I know people who are obsessed with The Great British Bakeoff. There’s one in Canada now – it’s awesome too – and Duana and I have been trying to get one of our friends to apply. She’s an excellent baker. And she’d be obsessed with this woman on the new series in England. If I were her, I would eat crisps and not help anyone else either. Baking is HARD. Small rewards are necessary! (Dlisted)

Duana and I went out for dinner the other night. We sat on the patio, which, as I’ve mentioned, is not my thing, I hate eating outside. But the food is great where we went and the inside is sh-tty so outside is really the only option. It has been humid as f-ck here in Toronto. So halfway through dinner, I felt the faints coming on and had to switch to ice water and pressing the glass against my skin. What’s the point? My point is that I love air conditioning a LOT. And here’s Alexander Skarsgard on a red carpet last night where the humidity made his skin all wet and moisty. (Cele|bitchy)

I can’t decide how I feel about Naomi Watts’s opening night gala dress at the Venice Film Festival. It’s definitely well made. And there are versions of it that look cheap and sh-tty. But that’s the thing – there are other version of it out there. It’s basically a tiered dress that has been sectioned off into, as people have pointed out, pieces that look like post-its. Which is, sure, more interesting than a tiered dres. But it’s still a tiered dress? (Go Fug Yourself)

Our site manager, Emily, sent this to us yesterday. Sometimes, there’s something to be said for having no poker face. Dogs do not have a poker face. They will let you know exactly how they feel: happy, guilty, hungry, and sorry for themselves. This dog is feeling none of those things. This dog’s only feeling is “get the f-ck away from me, you piece of sh-t”. Sometimes I daydream that I’m walking along the beach with my dogs and we run into Justin Timberlake and this is exactly what my dogs do. (Pajiba)

The Queen of Soul, Aretha Franklin, is getting a farewell concert. Here are the performers and the set-list. (TMZ)

There’s another documentary about the Queen that will air next month and Royal Meghan is a part of it. She’ll be speaking on camera about Her Majesty. Well, of course. For the first time in a long time, one of the members of the royal family is a properly media trained professional. (Vanity Fair) 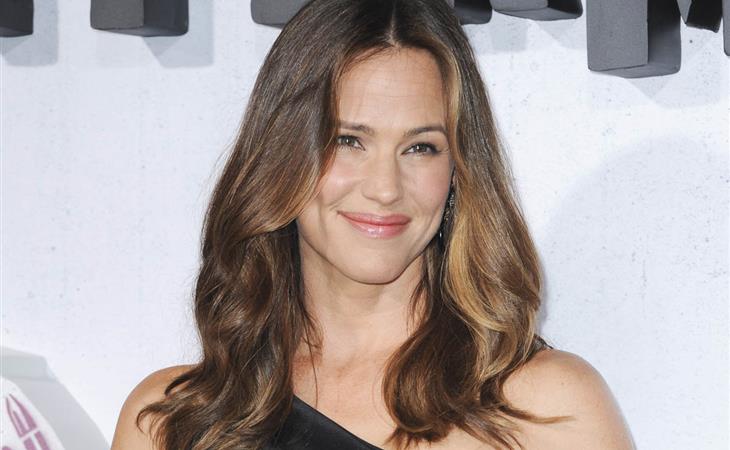