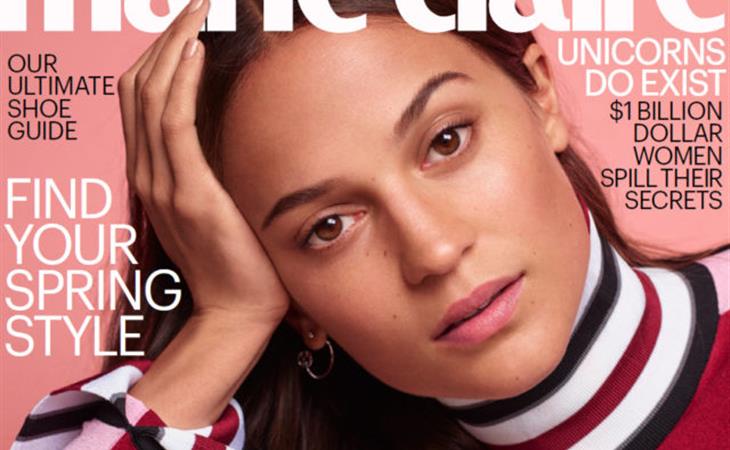 For the second week in a row on the Sasha Answers podcast Sasha and I fight, this time over Britney Spears. We also get into our periods again and our final piece of advice for someone is to just f-ck the guy.

Pretty much my favourite story of the day – not because of the subjects but because it’s Michael K, of course, who’s writing it. This is sophisticated, next level, investigative gossip: using phalanges analysis to determine whether or not an affair took place. I mean, come on. Ever since CSI we are all experts on DNA and epithelials, right? I love the word epithelials. And I feel like that’s going to be the next frontier in gossip – submitting epithelial tissue to tabloids as evidence of whatever sh-t just went down. What happened to good old body language? (Dlisted)

Taylor Swift’s reputation sales are impressive compared to almost all other artists. The measurement standard, however, keeps changing. Drake, for instance, is an artist who seems to be more focused on streaming numbers and not necessarily album releases. That said, this is certainly another achievement for Taylor although, again, as I wrote a few weeks ago, everything around Taylor this album era seems muted, even this. Many of her fans would argue that that’s by design, almost like a “haha, see what I can do, even when I’m not flexing to my full potential and out there in your face every five minutes, wherever you turn?” This is true but I’m not sure that’s a valid argument when it comes to quality and not quantity. (Cele|bitchy)

Oh I love whatever this is that Alicia Vikander is wearing – a turtleneck top or a dress? Whatever. It’s the stripes on the neck part that I’m particularly into. More turtlenecks should be this way, only cheaper, because the one she has on is probably really expensive. If there were affordable versions, they should come in several colour combinations. The one Alicia has on here is pretty classic. But if you gave me a neon green with pink, I’d be all over that too. (Go Fug Yourself)

My first thought when reading this headline was… they remade The Terminal? That’s the Tom Hanks and Catherine Zeta-Jones movie that takes place in an airport. You know it? I didn’t like it. At least I don’t think I liked it because the only thing I remember about it is that I didn’t like it. If that’s all I remember, it can’t have been good? Anyway, this is not that movie. This is a mindf-ck of a movie that isn’t in an airport. (Looper)

Every time I see old photos of Britney Spears and Kevin Federline, I get…a jolt of something. It’s not nostalgia because nostalgia is generally accompanied by fondness. But it’s something. Some memory of a feeling of that time. Or maybe dread. It wasn’t just Britney and KFed. It was the beginning of some kind of shift. And I don’t think we knew what were in for. (TMZ)

I’m excited about Wes Anderson’s Isle Of Dogs. I’m worried about Wes Anderson’s Isle Of Dogs. I’m trying not to read anything until Sarah tells me if it’s going to be OK. Because the visuals etc look great. But …there’s the issue of cultural appropriation. And on top of that I worry that it won’t be talked about enough. Anyway while I’m waiting on seeing for myself whether or not we’ll have to talk about that, here’s a ranking of Wes Anderson films. (The Hollywood Reporter) 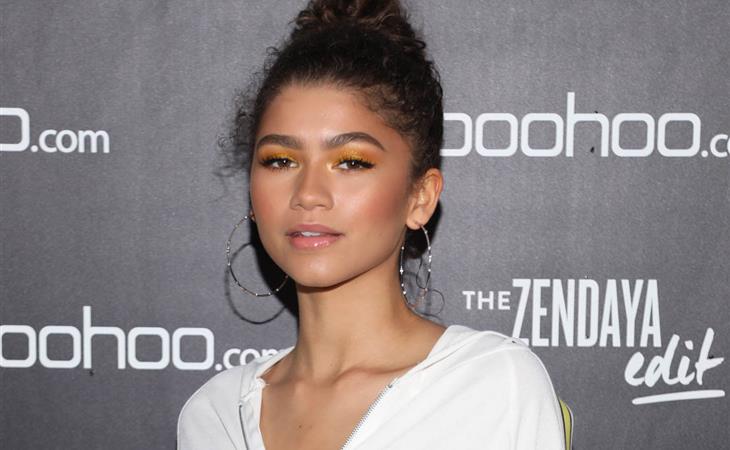