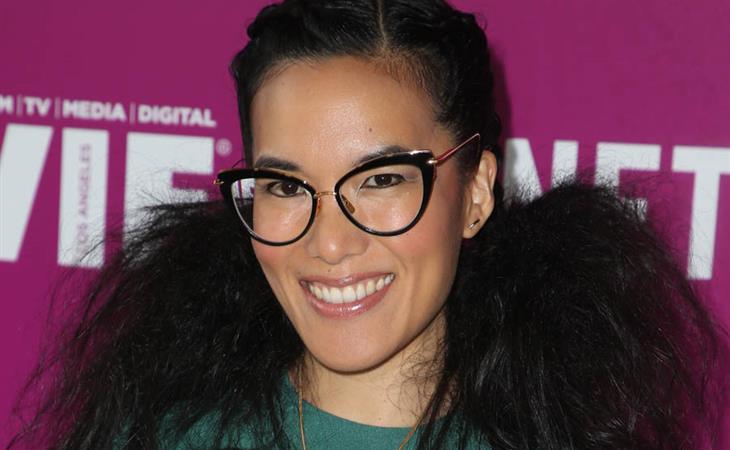 Ali Wong’s Hard Knock Wife premiered yesterday, Mother’s Day in North America, on Netflix. Just as she was in her previous Netflix comedy special, Baby Cobra, Ali is pregnant during the performance. The easy and lazy assessment of that would be that she’s recycling herself. Which is not what’s happening here. Rather, as Alison Herman notes in The Ringer, Baby Cobra and Hard Knock Wife address “life events” that are “at once broadly universal” but “rarely discussed in stand-up comedy, least of all from a woman’s point of view”. And when they are discussed from a woman’s point of view, it’s in respectful, almost reverential language and hushed tones – motherhood, the great purifier.

This is not Ali Wong. She is as filthy as she ever was. Per Alison Herman:

“She never makes a mission statement of it, but Wong loves to explode our notion of the uptight mom, then leverage that discrepancy into shock-fueled laughs. (A pregnant lady! Talking about getting her pussy eaten!)”

And this is radical in a number of ways. Anne Helen Petersen, in her book Too Fat, Too Slutty, Too Loud: The Rise and Reign of the Unruly Woman, writes about performing pregnancy – we’ve gotten used to seeing celebrities leverage their pregnancies for more exposure and opportunity over the last couple of decades but, as AHP reminds us, there was a time not too long ago, as recently as the 1950s, when just saying the word “pregnant” on television was not allowed. Talking about pregnancy by calling it what it is was considered vulgar and they were afraid that people watching would complain. Of course it’s allowed now, to use the word “pregnant” on TV, but there are still social expectations around how pregnant women should and shouldn’t behave and should or shouldn’t dress. I have colleagues who have continued to work, in front of the camera, well into their third trimesters. And the amount of outraged feedback that comes into the network about what they’re wearing and how tight their clothes are is ridiculous. There are people out there who cannot process the weather because the person delivering the weather report is wearing a tight dress wrapped around her pregnant body.

Ali Wong is wearing a tight dress on stage, not only doing her job while pregnant, but talking about the messiness of pregnancy and parenthood, normalising the fact that pregnant women can be dirty, foul, raunchy, and declaring defiantly that a pregnant woman does not have to be an angel. On top of all that, she’s also challenging the stereotype than an Asian woman, pregnant or not, has to be sweet and subservient and proper.

My mother used to tell me to “walk like an elephant”. This is a chapter in my own book, Listen To The Squawking Chicken, about her influence in my life. Ma told me to “walk like an elephant” in response to one of my uncles criticising me for making too much noise when I was coming down the stairs. Right away she was basically like, f-ck that, let them hear you when you’re coming, no daughter of mine is going to be quiet. Chinese girls are raised to be quiet and agreeable. Being agreeable is not one of ma’s attributes. She is, in fact, quite the opposite – a goddamn pain in the ass. You’d be amazed though how often I’ve heard someone say to me, and not in a complimentary way, “You’re so opinionated for an Asian”, like Being Opinionated is an exclusive club, with an exorbitant membership fee.

This is why I’m so excited by Ali Wong. Ali Wong is burning that members club to the ground. By being GREAT at her job. And she’s only just getting started. Click here to read Alison Herman’s piece on Ali’s Hard Knock Wife, available on Netflix now. 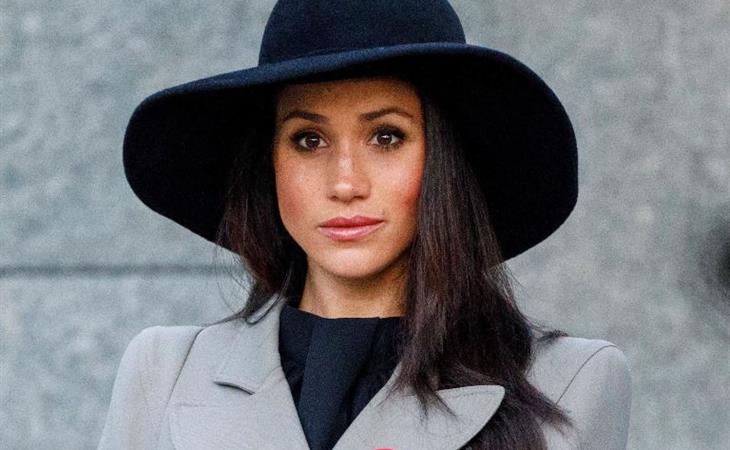 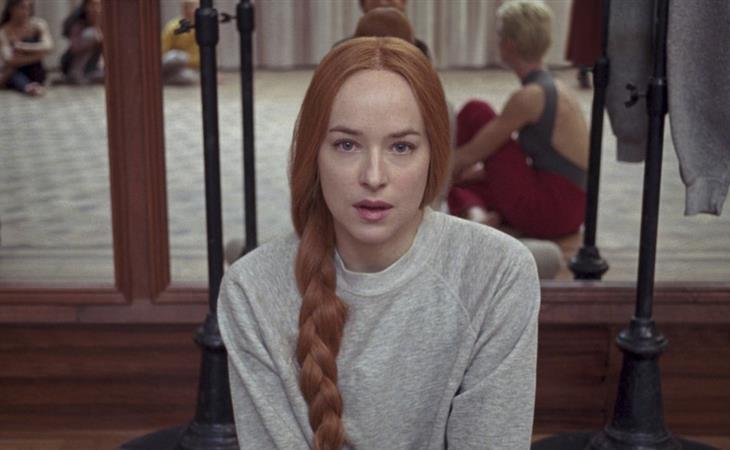