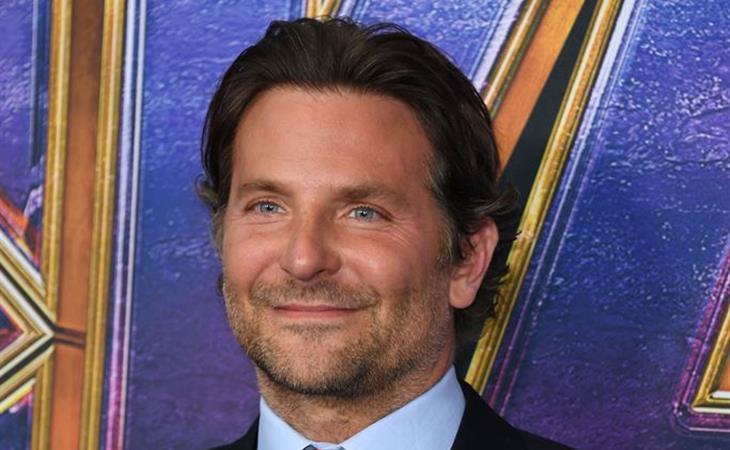 A few weeks ago, a squirrel came by our yard with a peanut. We didn’t know he was out there when we opened the back door and our beagles immediately charged. The squirrel had to leave her peanut behind. But she ten minutes later she tried to come back for it. Jacek was impressed with the squirrel’s tenacity, that she was willing reenter the yard for her peanut, knowing that two beagles were there. He decided to leave the peanut at the edge of the gate. But then when the squirrel came back for it a third time, she didn’t know that he had moved the nut so she actually darted into the yard, like a badass f-cking daredevil, to the original spot, only to find it was gone. On the fourth try, she finally hopped up on the fence and got that nut. Do you think this bear is as intrepid as that squirrel? (Dlisted)

This is an EXCELLENT observation: all of Bradley Cooper’s characters have really stupid ass names. Although, you know, an argument could be made that Sack Lodge is a deliberately bad name which makes it a great bad name. And that because he plays the dickhead of the group in The Hangover, calling him “Phil” was exactly right. Jackson Maine, however, there is no excuse for Jackson Maine. (Pajiba)

Am I high? What the f-ck is happening here? Is that… John Travolta and Fred Durst? With a dash of Michael Bolton? Oh look, Kirstie Alley just showed up, although that’s not as surprising because Xenu but Logan Echolls, why did you have to remind me that you’re a Scientologist? (Go Fug Yourself)

Have you read this yet? Allison P Davis has done it again. Give yourself ten minutes, and make this your self-care. It’s a profile of Kimora Lee Simmons and… it’s a scream. I screamed at least three times from delight. (The Cut) 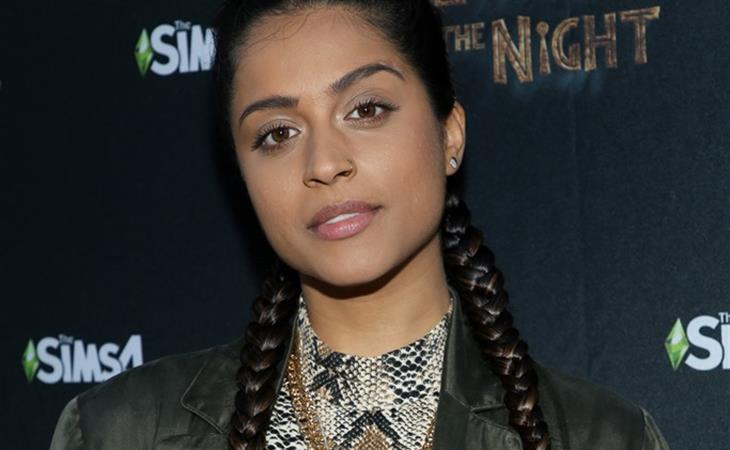