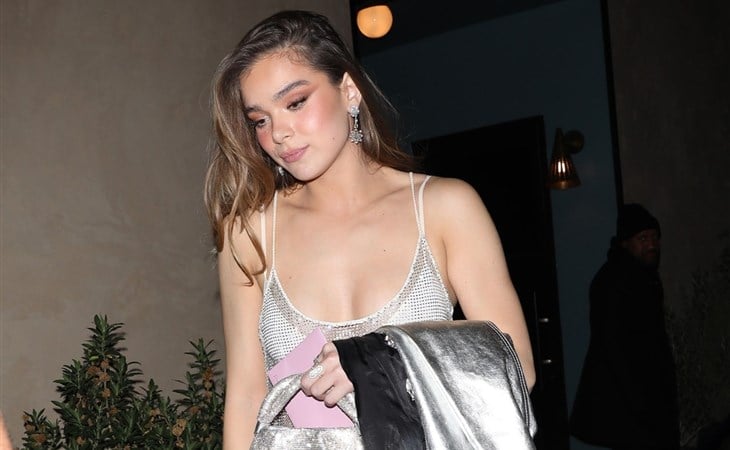 All the Spider-People are back

Spider-Man: Into the Spider-Verse is arguably the best superhero movie ever made (cases can be made for Superman, 1978, Batman, 1989, and Black Panther). Not only is it eye-wateringly beautiful animation, but it captures the essence of both Miles Morales as a singular character and Spider-Man as an archetype. And it’s fun! And funny! And thrilling!

Besides being a popular and critical hit, Into the Spider-Verse won an Oscar for Best Animated Feature Film, but between how long animation takes and the pandemic, over four and a half years will lapse between that movie and when its much-anticipated sequel, Spider-Man: Across the Spider-Verse, releases in June 2023. At least we got a new trailer this week to tide us over.

This film homes in on the conflict teased at the end of Into the Spider-Verse. Spider-Man 2099, aka Miguel O’Hara, is coming for Miles, setting off a Spidey-on-Spidey battle across the multiverse. The voice casting in these movies is OUTRAGEOUSLY good, and that certainly continues here, with Oscar Isaac voicing Miguel/Spider-Man 2099. Returning for this film are all the Spider-People, including Shameik Moore as Miles, Hailee Steinfeld as Gwen Stacy—realizing her potential as Spider-Woman, affectionately called “Spider-Gwen” by fans—and Jake Johnson as down on his luck Peter B. Parker. New to the Spider-verse are Issa Rae as Jessica Drew, the full-grown Spider-Woman, and Daniel Kaluuya as Hobie Brown, Spider-Punk, a Brit-punk take on the character. Great casting all the way around.

The trailer is gorgeous, to be expected based on the previous film’s established style, and shows Miguel pursuing Miles through the multiverse for unknown reasons. What would turn one Spider-Man against another? That’s obviously the key conflict. Also, Issa Rae’s version of Jessica Drew is pregnant during the events of this film. Does this blow up James Cameron’s argument that Kate Winslet’s pregnant cat person in Avatar: The Way of Water is EXTRA strong because she’s pregnant, while all those other super ladies go around unburdened by empty uteruses? Or will he dismiss it because Spider-Verse is animated (even though, technically, so is Avatar)? Someone ask James Cameron! Or don’t! You can just wait in his general vicinity, and he’ll probably tell us all about it unprompted! 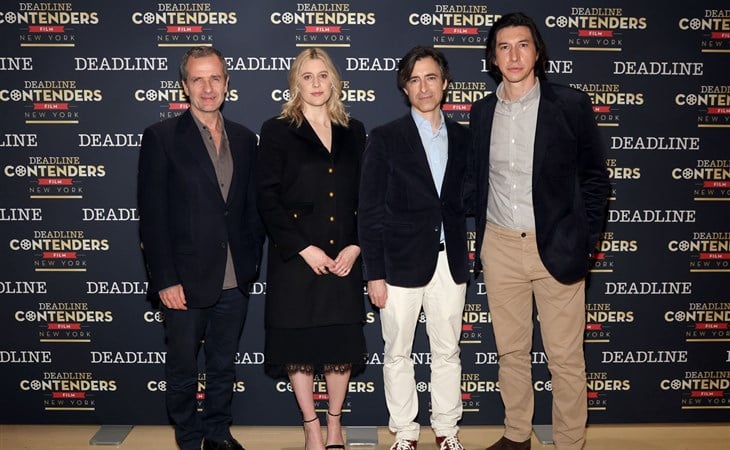 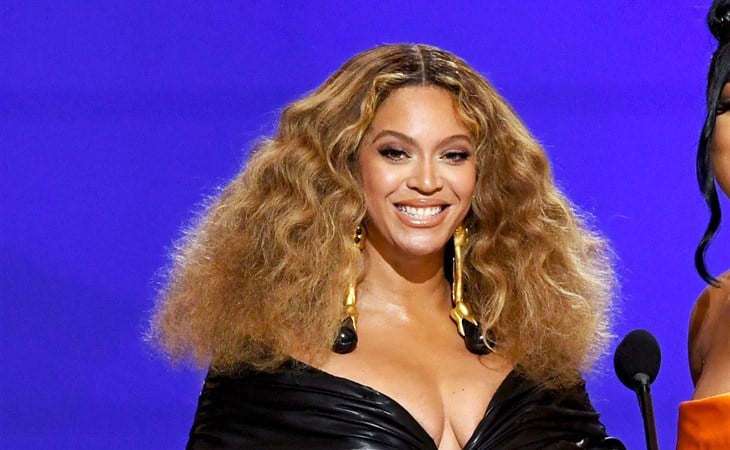