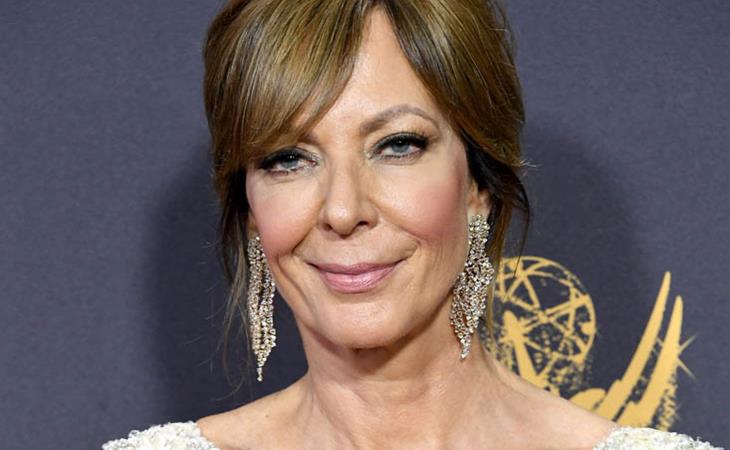 You know that question we always hear on nights like this when someone shows up and you can’t understand how they do it? “Does so-and-so ever age?!” We have to add Allison Janney to that list, right? Allison Janney not only doesn’t age, she keeps getting better and better. Nobody here at LaineyGossip is ever going to not love it when Allison Janney shows up somewhere. If she’s behind a podium answering questions, that’s even better.

She was not behind a podium last night. Last night, in addition to being awesome-as-usual, Allison Janney, she was comfort and protection – for Anna Faris, friend and co-star. It’s not the first time they’ve presented together. But this time, being Anna’s first Emmys following the announcement that she and Chris Pratt have separated, with Allison by her side, holding her hand, with her arm around her, for Anna it might have felt like less of a spotlight on that particular issue. Anna did not walk the carpet, after all.

Allison, of course, is an Emmy regular. She’s been nominated for so many. She’s won so many. But she may soon be adding another award show to her schedule. I, Tonya premiered at TIFF recently and was acquired at the festival. There’s talk that they may be positioning the film for an Oscar run. And, as Sarah wrote in her review of I, Tonya, Allison’s performance in the film has all kinds of Oscar potential. She’s not showing up on any early prediction lists yet but that may change after this weekend. Because Michelle Pfeiffer’s spot in the Best Supporting Actress category might be in jeopardy now that mother! was so sh-t at the box office – and deservedly so. Jacek, Emily, and I went to see it on Saturday night. What a waste of time.

I love Michelle. And I want Michelle to get hers. But not for this one. Not for Darren Aronofsky. 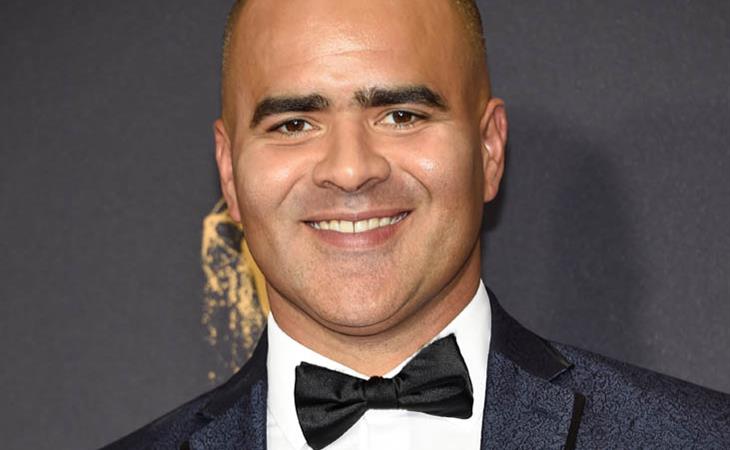 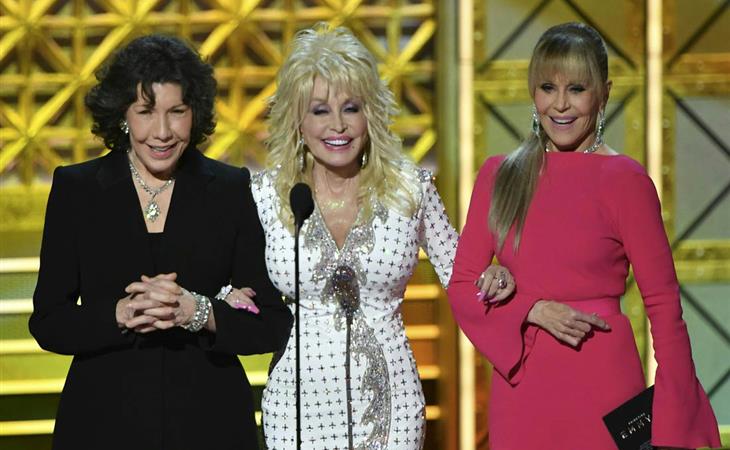