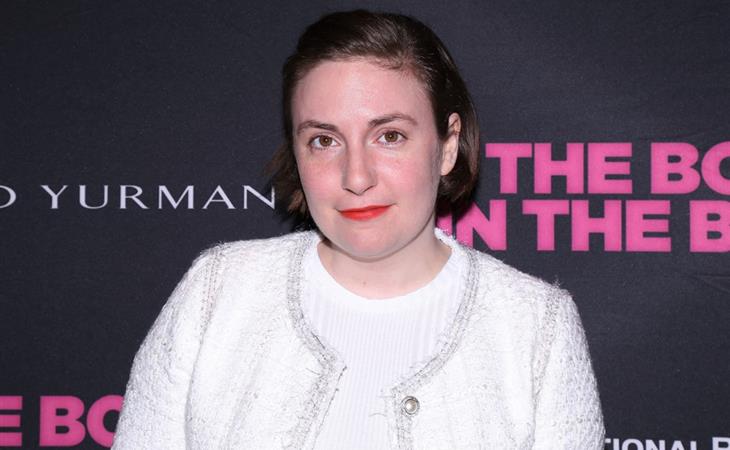 Back in September, Jon Caramanica declared in The New York Times that the celebrity profile is dead. Beyoncé had just interviewed herself for Vogue. Taylor Swift, taking Beyoncé’s lead, isn’t doing interviews anymore. Emma Stone was interviewed by one of her best friends, Jennifer Lawrence, for ELLE. Derek Blasberg, current favourite famous person plus one, has been unofficially and casually interviewing everyone on Instagram. And elsewhere on social media, celebrities are sharing more than they ever have before. As Jon wrote:

These are one-sided stories, with no scrutiny beyond the comments section. And so they’ve become highly visible safe spaces for young celebrities, especially in an era when one’s direct social media audience — via Instagram, Twitter, Snapchat and more — can far exceed the reach of even the most prestigious or popular publication, and in a way that’s laser-targeted to supporters.

All of which leaves celebrity journalism in a likely unsolvable conundrum. The most famous have effectively dispensed with it, and the newly famous have grown up in an age where it was largely irrelevant. Over time, the middle space may well be squeezed into nothingness.

Using social media instead of traditional press, Jon argued, has reinforced the second class citizenship status of entertainment outlets (magazines, newspapers, television shows, etc), further strengthening the already powerful celebrity, making it so that their modern curated versions of themselves on IG or Twitter have become what an ass-kissy PEOPLE article used to do for them 20 years ago. It’s the same game, celebrities controlling their own narrative, free from challenge, just played with new toys:

And so as the power dynamic tilts in favor of the famous over the press, publications — weakened, desperate, financially fragile — have been forced to find ever more contorted ways to trade, at minimum, the feeling of control in exchange for precious access.

I’m not sure it’s quite over yet though. Because this week alone, just yesterday in fact, three celebrity profiles were trending in the top 10 worldwide on Twitter, generating all kinds of conversation, all kinds of debate. Shawn Mendes covered Rolling Stone, Amanda Bynes is breaking the internet in Paper Magazine (Kathleen will be posting about this later today), and Lena Dunham was featured in The Cut.

The Lena piece was written by Allison P Davis. Allison, along with Caity Weaver and Taffy Brodesser-Akner, is among a group of really special, really gifted writers refusing to let the celebrity profile die, showing the f-cking sh-t out of their work – work that is, literally, saving an endangered staple of the celebrity ecosystem. There are similarities between the Shawn Mendes Rolling Stone profile and Allison’s feature on Lena. Shawn and Lena both have an agenda: he’s transitioning from teen idol to adult popstar and she’s trying to rehabilitate her image. Both of them are obsessed with their social media following, obsessed with their social media reactions, obsessed with the projection they’ve created of themselves on social media and worrying about that obsession at the same time. This is a question of identity.

So what’s the difference? Allison P Davis is the difference. The Shawn Mendes piece, to me, read like it already knew where it was going while it was heading there. Allison’s piece followed and observed its subject, Lena Dunham, following the story where the story led her, which is how and when the insight can happen – which is the value and insight we are looking for in a celebrity profile done right. As Allison writes, after her initial surprise at how often and how intimately Lena was texting her:

At first it felt overwhelming, but then I got used to the intimate snippets of her life. She became like a TV show I was binge-watching.

That’s exactly it. That’s exactly the story Lena Dunham was giving her. To continue the analogy, this was the entertainment that Lena was serving to Allison. Allison wasn’t watching an indie film, or a Peak TV series on HBO. This was not a documentary. This was reality television, with all the mess – manufactured or otherwise – that comes with the genre being played out for her to process. And over and above simply cataloguing all the beats and the scenes that were being presented to her, the work of the first class celebrity profile writer, is to analyze and process the “WHY” behind it all for the reader. Allison does this beautifully:

But as she texts me increasingly intimate details that she knows I’ll put in this article, as if she were trying to be the director of her own candid, sympathy-generating magazine story, I begin to wonder if Lena Dunham, the performance artist daring us to hate her, is the work.

This is such dizzyingly great work, it should make people mad. In a good way. In a competitive way. This is how it’s done. And Allison P Davis did that. And now others, her peers, will want to do better than that. And so we wait for the next celebrity profile – from either Allison herself, or Taffy, or Caity. Because the celebrity profile is definitely NOT dead, not when they are doing their jobs so f-cking well. 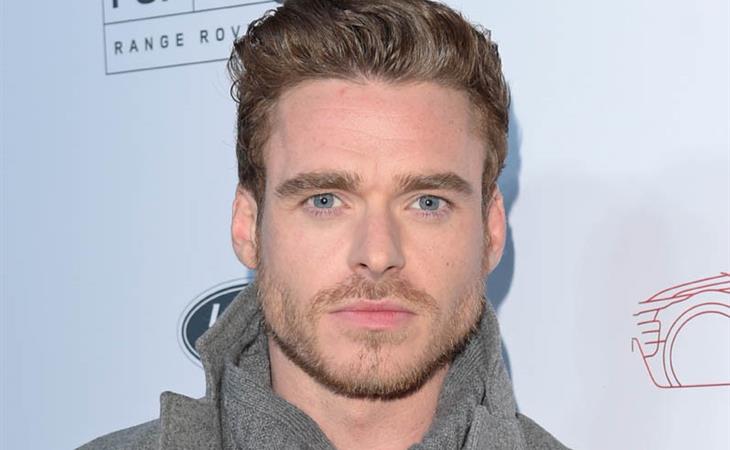