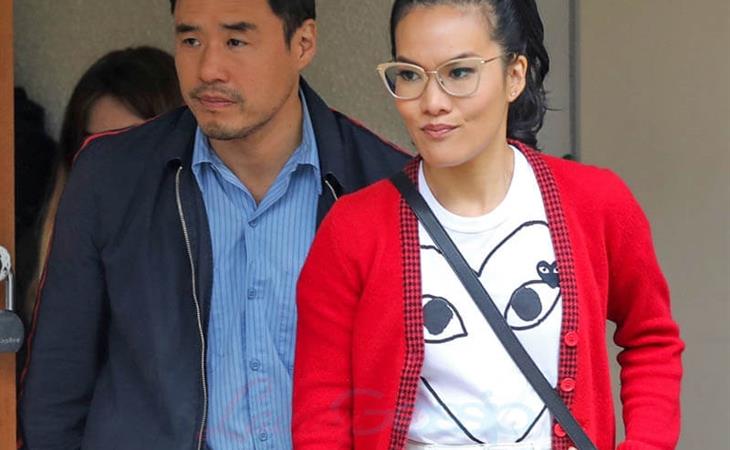 It takes three to make a trend, right? So we’re getting there.

Here are Ali Wong and Randall Park in Vancouver yesterday shooting Always Be My Maybe. I mean, if there ever was a title for a rom-com...

They play two people, childhood sweethearts, who have a huge fight, cut each other off for 15 years, and then meet up again as adults. In the romance novel world (I am very familiar with this world), we call this a “second chance romance”. That’s actually a category on Goodreads, so, no, this is not a “new” story. It’s a trope, an old story but with a fresh take. Because Ali and Randall aren’t the funny sidekicks in the background, they’re the leads. The romance is about them. And, as we know, Asians don’t normally get to fall in love in pop culture. They either do kung fu or hold calculators.

That said, Always Be My Maybe will premiere on Netflix next year after another rom-com with Asians in the lead – Crazy Rich Asians. Asian romances, are they having a moment?

Asians are making Asian romances a moment. Crazy Rich Asians was written by Kevin Kwan and the film is directed by Jon M Chu. Always Be My Maybe was written by Ali, Randall, and Michael Golamco, and is being directed by Nahnatchka Khan, who is of Iranian descent and the showrunner for Fresh Off the Boat. So these are the new working circles, working communities, that are building in the industry, not unlike the other working groups we’ve seen in the past – the Apatow crew, for example, and Adam Sandler’s crew, George Clooney has a crew too. Working crews have been around in Hollywood forever. It’s just that, well, they always serviced the same demographic. Now though, people of colour are coming together in numbers. Ava DuVernay and Ryan Coogler have been establishing their crews. And there’s always, always room for more. 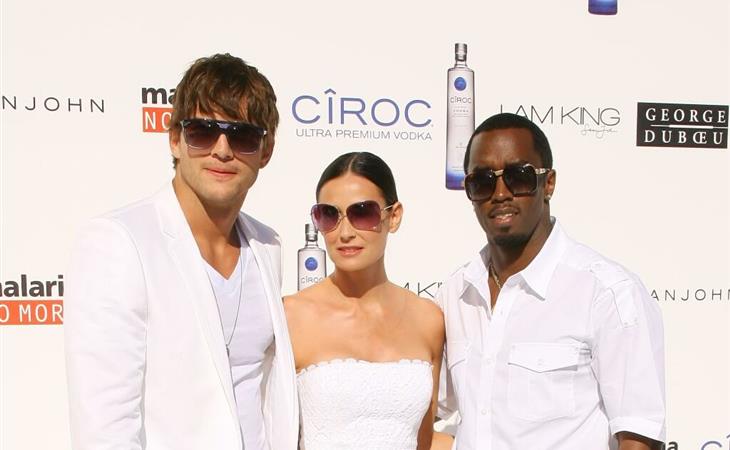 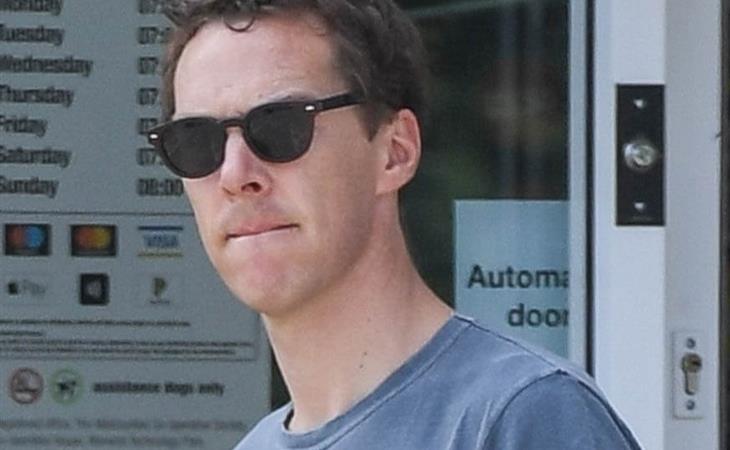 Dreadful Doorways: Patrick Melrose is a study in trauma and recovery