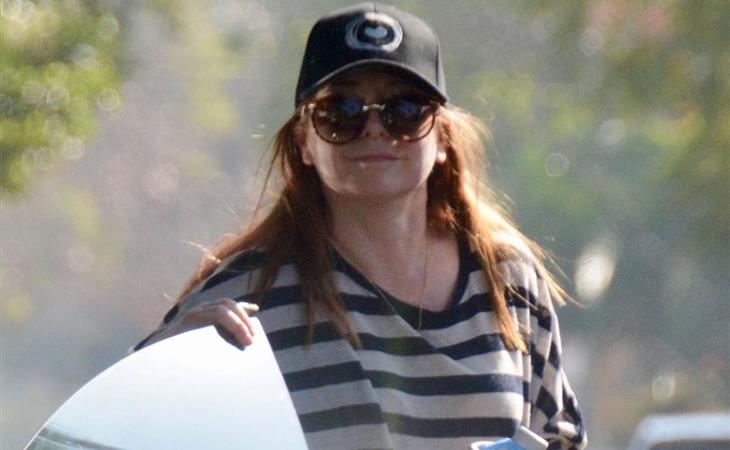 I love pilot announcements at this time of year because there are inevitably surprises in terms of what gets picked up, and because show ‘loglines’ – the short, two-or-three-sentence descriptions of upcoming shows – inevitably look different when there’s a star visual attached.

So for example, Kerry Washington’s company will produce Man Of The House, about a kid who has to figure out what being a man means in a houseful of only women. On its own, I might wonder if this show would ever pass the Bechdel test, but then comes casting.

Alyson Hannigan is set to play one of the leads, a woman who moves her children in with her 'evil' sister and children. So I’m more interested already, because Hannigan is likeable almost against my will, and because yeah, being produced under Kerry Washington’s shingle denotes quality, because everyone loves Kerry Washington. It’s a rule.

But the most interesting part of the article to me is that the script had a cast-contingent pilot commitment, and Alyson Hannigan lifts the contingency. That is, the network said ‘we’ll give you a pilot if you can get a cast we approve of’. The producers got Alyson Hannigan, and the network went ‘Oh, well then, yeah, sure. Proceed.’

That’s a significant kind of power.

It has always been one of my favourite things to note (I believe I’ve pointed it out on Show Your Work) that Alyson Hannigan is one of those people in Hollywood you don’t think of as particularly successful – but she’s been on two long-running series that went into syndication: Buffy and How I Met Your Mother. Those alone would set her up pretty well, but what kills me when I think about this is that I forgot about the American Pie franchise.

The woman is a hit machine. Plain and simple. Which is probably what ABC was thinking when they greenlit the casting choice and therefore, the pilot. So if Alyson Hannigan’s track record strikes again, and they play up the ‘Kerry-Washington-produced’ angle, I’d say there’s a very decent chance this will become one of your favourite shows almost in spite of yourself. By which I mean myself, obviously. 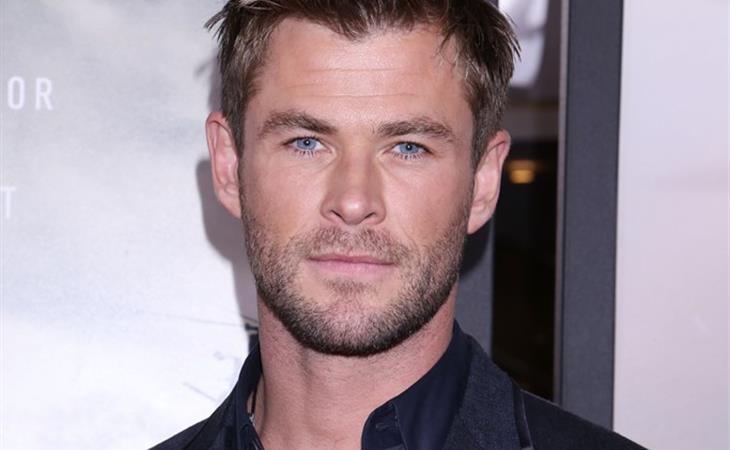