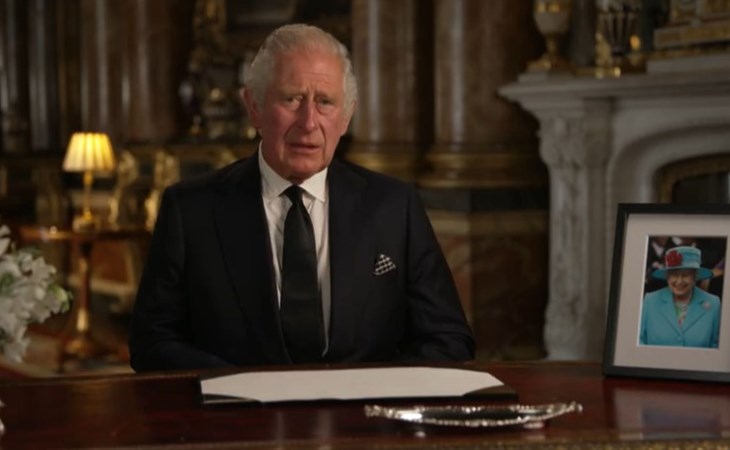 King Charles III has just addressed the nation for the first time since Queen Elizabeth’s passing yesterday. He paid tribute to her as a mother and a monarch, referring to her at the end as “my darling mama”, highlighting her lifelong commitment, her sense of duty, and what she meant to people around the world.

Since this was his first speech as the king though, Charles had to do some housekeeping work in the middle. He promised to reign in the spirit of his predecessor, the words “remain” and “constant” were included, which of course is totally on brand – because this is what succession is all about: continuity. As I wrote in today’s open, the British royal family has ONE major priority and that is to exist. So the purpose of his speech was to remember his mother and acknowledge the grief and sorrow people are experiencing but to also carry on the crown.

And on that note, Charles swiftly conferred the Prince and Princess of Wales titles on William and Kate. From this day forward, the “Duchess of Cambridge” is no longer in use. Interestingly enough, and maybe surprisingly enough to some, the King followed up his mention of Will and Kate with a mention of Prince Harry and Meghan Markle:

“I want to express my love to Harry and Meghan as they continue to build their lives overseas.”

As we know, British royals are very particular about words. Charles does not use Harry and Meghan’s titles, the Duke and Duchess of Sussex. You could say that he was speaking as a father here and not as a king, and wanted to just say their first names to underline his affection for them. Or you could say that skipping their titles, right after conferring new ones for William and Kate further underscored their removal from their inner royal circle… which some might interpret as some petty sh-t to pull on his first day as sovereign. The analysis about this is already underway.

My analysis right now has been focused on the London Bridge execution, and Charles’s first speech is definitely part of that plan. The plan, I guess, called for Charles to speak to the nation in a pre-taped address. If it were me, I would have pushed for it to be live. I know that’s not how they generally do things because they’re risk-averse but in these times, anything that’s so choreographed… well… FEELS choreographed. And when the message here is to honour someone, choreography doesn’t always deliver on that, not unless you’re trained to perform. Charles has had seven decades of king training but that’s not the same as being able to convey heartfelt emotion and sympathy and community with millions of people. There was a choppy edit from a wide shot to closeup near the beginning of the speech that contributed to the stiffness of his remarks off the top.

He warmed up as he got deeper into the speech and there was even a bit of emotion at the end but for me it would have been that much more effective had it been live. Charles is fully capable of live public speaking and yes, I know there was a lot riding on this speech in particular but there’s also a lot riding on the Firm as a whole and how they will fight for relevance and value during his reign. Today’s speech was very much of the old times, it doesn’t not reflect the kind of communication that connects to people in these times. It was traditional – and that’s their lane – but they also need to modernise…so where will they find those opportunities to get with now instead of staying the wayback?

You know what part of the speech screamed wayback? When he talked about the Queen and “her peoples”. This is the kind of language they need to retire, especially when, alongside all the energy that has been spent mourning and remembering the Queen, there are also conversations happening about the dark parts of the legacy she leaves behind, and the British royal family’s history of oppression. “Her people” is precisely the kind of wording that evokes all that pain.

â€œQueen Elizabeth was a life well lived; a promise with destiny kept and she is mourned most deeply in her passing. That promise of lifelong service I renew to you all today.â€

His Majesty The King addresses the Nation and the Commonwealth. pic.twitter.com/xQXVW5PPQ2 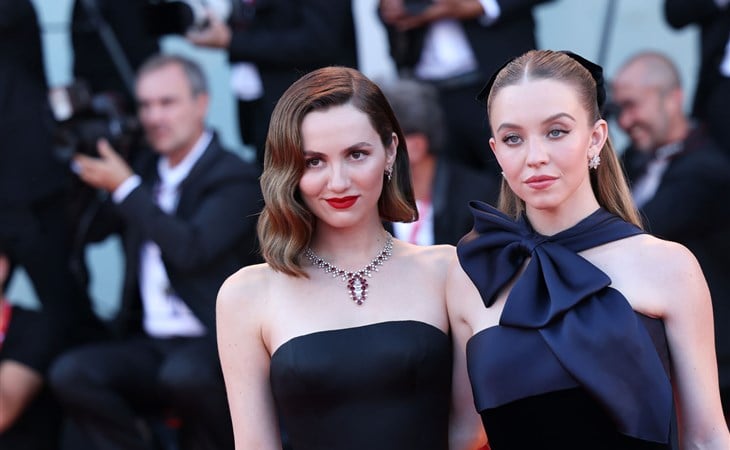 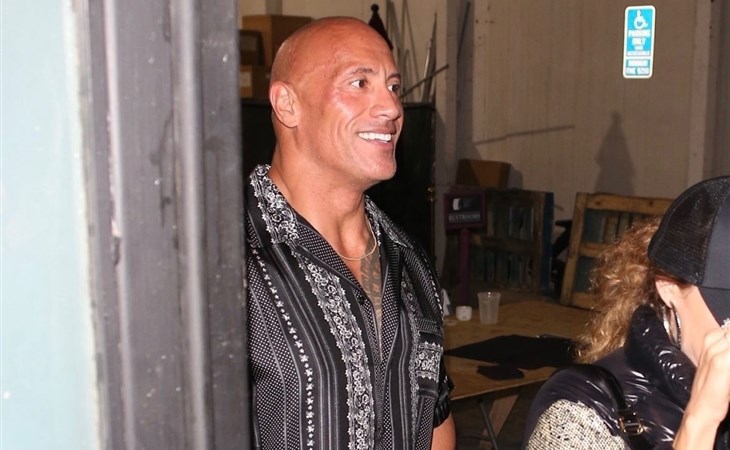