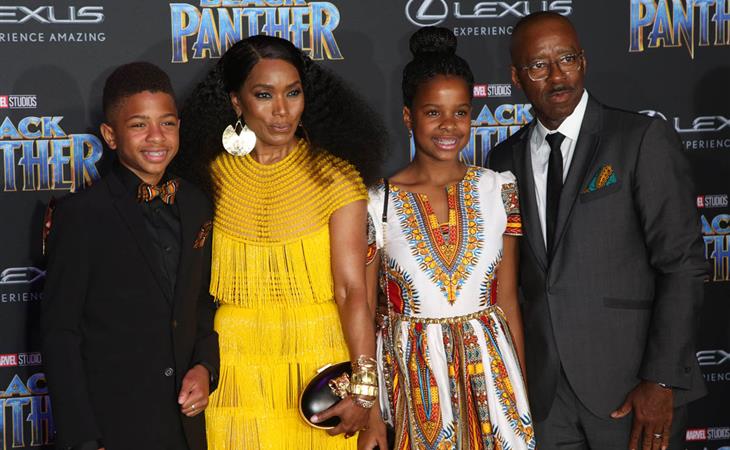 Can you tell I’ve been screaming all morning looking at photos of Angela Bassett from the Black Panther premiere? I’m not the only one. Daniel Kaluuya gets six seconds into his red carpet interview and has to stop to acknowledge the breathtaking, stunning, holy f-cking shit GORGEOUSNESS of Angela Freaking Bassett.

“Look at this queen right here. Look at her!” Preach, Daniel! LOOK AT HER. How many times have I yelled that in all caps at you today? I’m not sorry.

Angela Bassett was the undisputed Queen of the carpet last night in a bright yellow Naeem Khan ripped from my daydreams. I want to get married in this jumpsuit. I want to wear it every day for the rest of my life. F-ck that. I want to stare at Angela Bassett wearing this jumpsuit every day for the rest of my life. This woman is 59 years old. I want to bow down at her feet and offer her my first born. I want her to knight me with her holy crown of black excellence and flawless aging.

I was holding it together watching this video of Angela Bassett – emotionally, I screamed when she twirled – until I saw her sharing the carpet with her husband Courtney B. Vance and their kids. I’m going to sound repetitive and I don’t care. Representation matters. We don’t often see 20 + year marriages in Hollywood. We rarely see stable black families on screen, let alone on a red carpet of a major Marvel movie. This family, smiling together in their African prints…. I just can’t even begin to express how happy that image makes me and how important it is to see. Happy, two-parent black families DO exist. Again, I hate that I even have to acknowledge this but it is so extremely rare that these families are represented, it has to be said.

I’m going to be re-watching that video all day. Every time Courtney B. Vance comes in and out of the photos like “let me just give you Angela Bassett in all her glory” I die. He’s hilarious.

Remember when Courtney B. Vance and Sterling K. Brown were fighting in their Emmys acceptance speeches over who had the “hottest chick in the game?” Well, Sterling and his wife Ryan Michelle Bathe and their son were also there, reppin’ for black love and leaving me in a puddle of tears on my bed, unable to shower and get to work.

Is “I was crying over photos from the Black Panther red carpet” an acceptable excuse for being late for work? 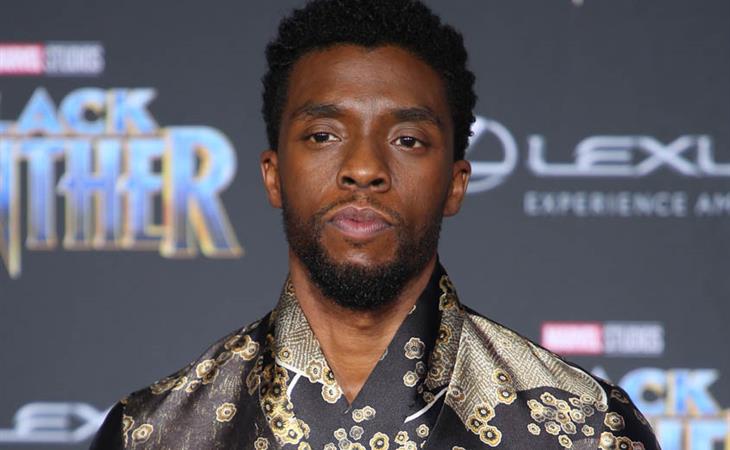 The King Has Arrived 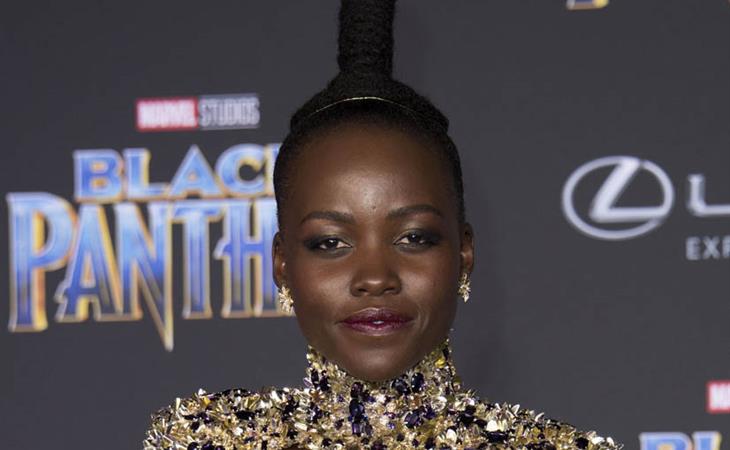