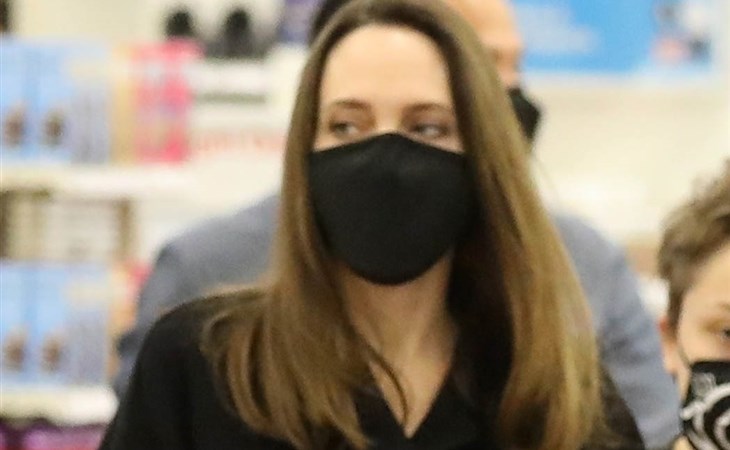 Another week, another trip to Target – last week Angelina was shopping at Target with Zahara, this week she’s back at the store but with Knox. Which I would imagine is not unusual if you’re a parent, having to pick up supplies for either school or play or whatever, especially when you have six of them, five of whom are still in high school. And, probably, in most cases, the parent who is making these trips is the mother… as we have seen consistently over the years in this famous family.

Obviously Angelina Jolie, being a major Hollywood movie star, doesn’t have the same concerns as other non-celebrity mothers. But I’m thinking about the gaps in care and career a lot more lately because Canada’s newspaper of record, The Globe and Mail, just published an investigative series (after two and half years of research and analysis) on the Power Gap in the Modern Workforce by Robyn Doolittle and Chen Wang. Obviously this isn’t breaking news – but this comprehensive study is the first of its kind on Canada, The Globe claims it to be “the most detailed picture available of where women stand in the Canadian workplace” and it’s in both the private sector and the public sector.

“When people talk about the glass ceiling, it usually refers to women breaking through to the C-suite or president’s office. But The Globe’s analysis has found that women seem to be topping out as mid-level managers. In truth, the ceiling metaphor isn’t a great one, because the numbers don’t show a hard barrier women can’t cross; it’s more of a leaky pipeline. In many workplaces – especially universities – the leak visibly accelerates a few rungs up from the bottom. What is clear is that by the highest salary band, women are dramatically outnumbered.”

There are many factors to explain the power gap. Family roles and responsibilities can definitely be a factor, no matter the industry. Even Hollywood where, of course, working mothers are paid much more than the average but they too, even in Hollywood, must account for certain conditions that their male counterparts don’t often have to think about. Sienna Miller addressed this recently in an interview. For example, it’s more common for a woman to have to worry about relocating her family when she’s shooting on location as opposed to the man in a straight relationship, the woman who is constantly talking about the stress of being away from her children for a great part.

To go back to The Globe’s series, the old boys’ club is another factor - institutionalised networking is a private party that women and racialised employees don’t always get invited to, or even know how to navigate. And why executives so often come from a small pool of talent. The pandemic has only exacerbated these existing problems as more and more women are forced to choose between childcare and their careers.

I can’t imagine that Canada’s stats are unique to our country. In Korea and Japan, for example, two very tech-advanced countries, the pay and power gap between men and women is even wider than it is in North America. So even if you’re not Canadian, you’ll get something from The Globe and Mail’s series. Something to think about when you see any mom, even Angelina Jolie, spending time in the Target aisle. 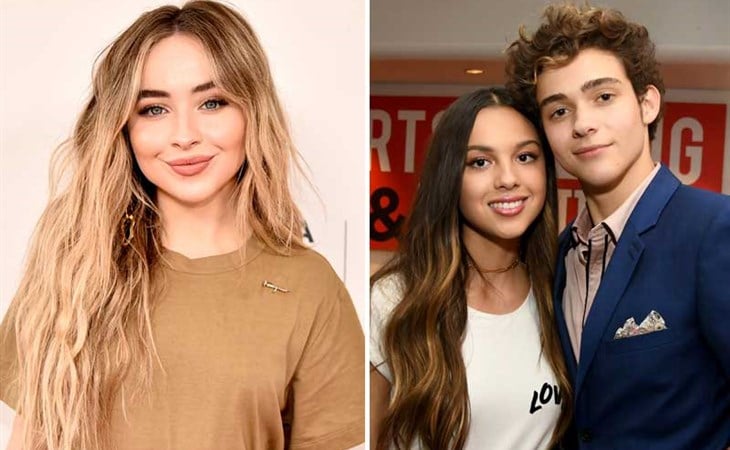