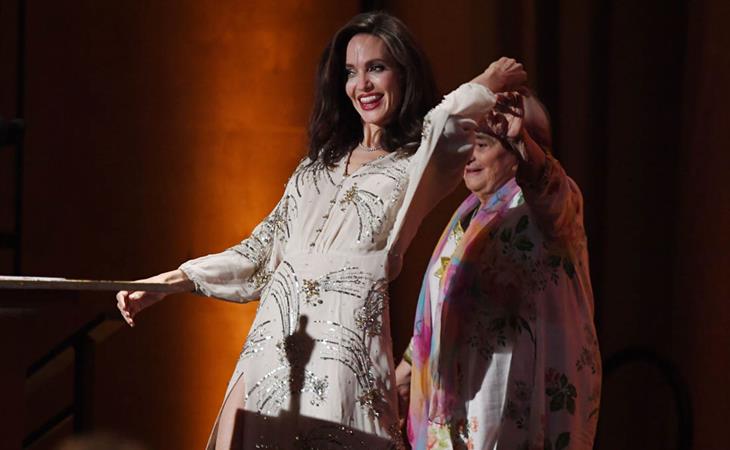 Angelina Jolie attended the Academy’s Governors Awards on Saturday to present an Honorary Oscar to Agnes Varda. This isn’t the first time this season that she’s stepped out to support Agnes. Last month she attended the premiere of Agnes’s documentary Faces Places. So there’s an established connection here. Also, as Oscar and Honorary Oscar winner herself, she is part of this community. But it’s kinda sad too.

Because the last time she was at the Governors Awards, it was four years ago, in 2013, when she accepted the Jean Hersholt Humanitarian Award and was joined at the event by Brad Pitt and their son Maddox. Before everything between them went to hell.

Interestingly, during last award season, at the Golden Globes specifically, it was Brad who was on the awards circuit, even getting a standing ovation. A year later, Angelina’s the one who’s making the rounds, at the Hollywood Film Awards last week, at the Governors Awards this week, as present as she’s ever been while campaigning for First They Killed My Father for Best Foreign Language Film. Angelina did not walk the carpet at the Governors Awards (at least I can’t find any photos of her on the carpet) but she didn’t have to because she had her moment with Agnes on stage, twirling each other around adorably, in the presence of all those Oscar voters, among whom she was seated during the rest of the gala.

According to PEOPLE, Angelina was also “spotted chatting up the many visitors to her table, including actor Jake Gyllenhaal”. Look at him so handsome in his velvet jacket.

Jake is currently campaigning pretty hard for Stronger. And he and Angelina were also photographed talking to each other last week at the Hollywood Film Awards: 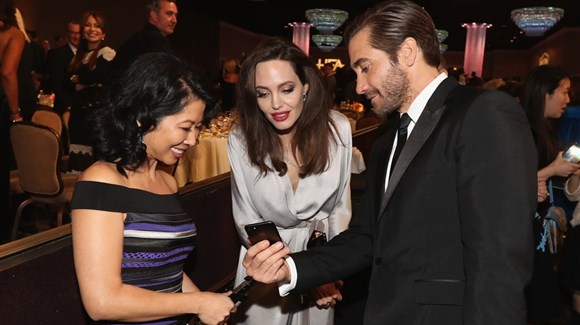 That’s two weeks in a row. Can we start a rumour now? 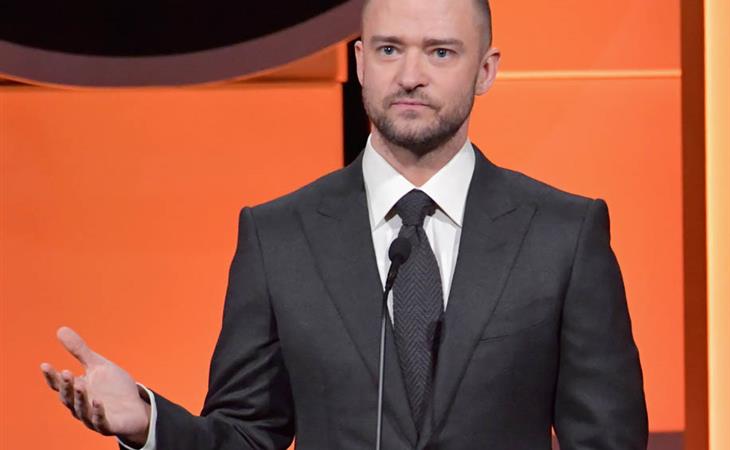 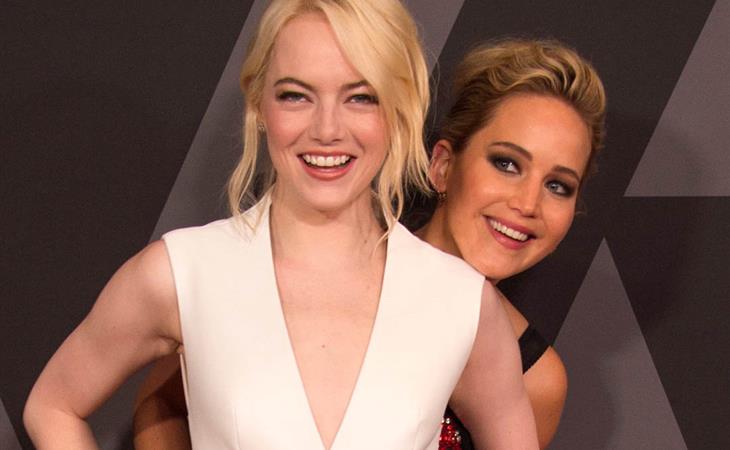