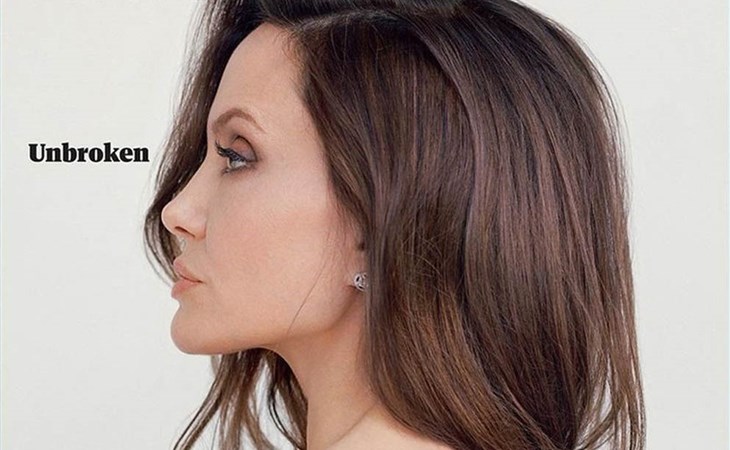 Angelina Jolie has cowritten a book with Geraldine Van Bueren QC and Amnesty International. Know Your Rights and Claim Them: A Guide For Youth “details the rights promised in the United Nations Convention on the Rights of the Child, starting with the history of child rights, and providing a clear description of the types of child rights, the young activists from around the world who fought to defend them, and how readers can stand up for their own rights”. It has been blurbed by Malala Yousafzai and Greta Thunberg, two young leaders who know a thing or two about rights, even in the face of those who insisted they were too young to claim them.

In support of the book, Angelina covers The Guardian Weekend, giving her most candid interview in years, and since the book is about children’s rights, the purpose of the book dovetails with her children’s experience. Which, inevitably, leads back to her contentious and ongoing custody case with Brad Pitt.

Angelina explains that for 20 years through her work with the UNHCR and Amnesty, she’s met so many children who “live with the effect of their rights being violated” and “then I had an experience in the States with my own children”. From there, while she cannot discuss her legal situation in detail, she confirms non-verbally again that there was abuse, that she did “fear for the safety of her children”.

This is not new. Nearly five years ago, Angelina filed for divorce from Brad Pitt after an incident on a plane. It has never been made public what exactly happened on the flight but it reportedly involved Brad and Maddox, who was 15 years old at the time. An investigation ensued, and Brad was cleared of criminal wrongdoing, but there’s so much more to abuse and abusive behaviour than what meets the criminal standard. Whatever went down permanently broke the family and, as Angelina tells the Guardian, “I’m not the kind of person who makes decisions like the decisions I had to make lightly. It took a lot for me to be in a position where I felt I had to separate from the father of my children.”

And the “a lot” part of it suggests that while the plane incident wasn’t isolated. Later in the interview, she describes it as an entire decade:

“While refusing to discuss details about her divorce, [Jolie] has said that the experience has been traumatic and has left her feeling “broken”. What have the past five years taken out of her? There is a long pause. She cups her face in her hands, and looks ready to burst into tears. “I mean, in some ways it’s been the last decade. There’s a lot I can’t say,” she repeats. “I think at the end of the day, even if you and a few people you love are the only people who know the truth of your life, what you fight for, or what you sacrifice, or what you’ve suffered, you come to be at peace with that, regardless of everything going on around you.”

Brad and Angelina separated in 2016. Needless to say, problems were building in the five years preceding that. Some of which she alludes to, specifically when talking about Harvey Weinstein, who comes up when she’s asked when she first stood up for herself in Hollywood. Harvey Weinstein is currently in prison, a convicted rapist, and he’s denying the allegations from his jail cell in the most Weinstein way possible – by accusing her of using him to sell books, like Angelina Jolie would have to namecheck Harvey f-cking Weinstein to get her books sold, lol, and also by suggesting that since she’s so beautiful, like, what else does she expect?!

As gross as that is, it’s also the patriarchy, and toxic masculinity. And, devastatingly, enough people buy Harvey’s brand of f-cksh-t rationalisation because, ultimately, the way the system has been set up over centuries, women are not to be trusted. She was assaulted – and it’s being brushed off by her assailant: she’s so beautiful, I couldn’t help myself…so I tried to help myself.

We don’t have to spend any more time confirming what almost a hundred women and so many more witnesses have already confirmed – Harvey Weinstein is a predator. So… why did Angelina’s husband, Brad Pitt, continue working with him, knowing how she felt, to the point where she refused to attend promotional events for Weinstein projects. And remember, back in the time of Brange, they were always a team when it came to press and marketing. With a few exceptions. Clearly Weinstein was one of them.

“Sources close to Brad” tell TMZ, the website that often feels like it’s the voice of the men’s rights movement, that “he never "teamed up" with Weinstein for "Inglourious Basterds" -- he was simply part of a movie that Tarantino directed, which happened to get distributed by TWC.”

In the Guardian interview, though, Angelina mentions another film, Killing Them Softly, that Brad produced and that he approached The Weinstein Company to distribute. The “sources close to Brad” make no mention of that to TMZ. Because, well, those are the facts.

The Weinstein problem, however, was clearly one of many between Brange that resulted in her leaving the marriage and it may have been surmountable as a standalone if not for whatever problematic behaviour he was allegedly exhibiting within the family. Angelina through their custody case is advocating for the right of her children to be able to voice their concerns. Three of the six Jolie-Pitt kids reportedly want to testify, and the judge who was recently disqualified shut down that request.

And so her purpose for writing the book is directly related to her personal situation. The United States has not ratified the rights of the child:

“Discovering that the convention on the rights of the child has not been ratified by the US has given her a sense of purpose: rather than simply fighting for her children, she can see it as a bigger human rights cause. She is trying to put a positive spin on her situation. “It has been so horrific that I almost have to see it as a godsend to be in a position to be able to fight this system. It doesn’t start with the violation [the plane incident]. It’s so much more complicated than that.” She says the lack of ratification has had a significant impact on her battle: “My 17-year-old, for example, has been denied a voice in court.” She is referring her to their son, Pax, apparently one of the three children who would like the opportunity to speak about his family situation and is being told he cannot.

That may change since an appellate court found in Angelina’s favour that the judge had a conflict of interest but just last week, Brad’s legal team appealed to the California Supreme Court to contest that ruling. Interestingly that piece of information dropped just a couple of days before this Guardian interview – and Brad was contacted by the journalist for comment on some of Angelina’s remarks. So he and his reps would have known, ahead of time, that this was coming. Let’s not be so naïve to think that he wouldn’t have been strategising a counter to her claims.

And he certainly has the power to do so. Not unlike Jon Voight, Angelina’s father, who comes up in conversation here, particularly when she talks about her mother not having a voice in comparison to the big Hollywood actor she was married to:

“I realised when I was young, the person who had a public voice had more power than the very kind, decent woman at home doing all the right things and making all the sacrifices.”

Angelina obviously has considerably much more influence than her mother, and yet, even Angelina Jolie has been side-eyed, her motivations doubted, in an industry and a society that is still set up to benefit straight white men. 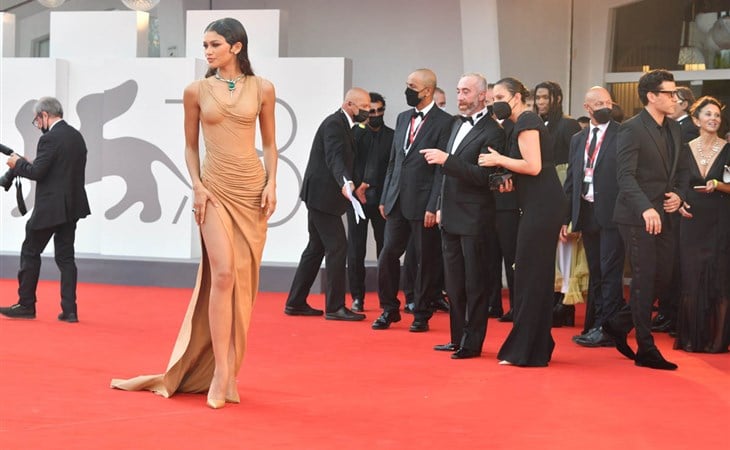 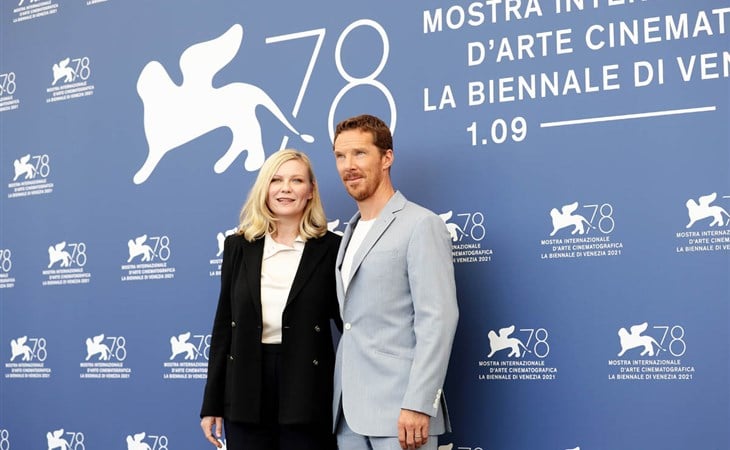