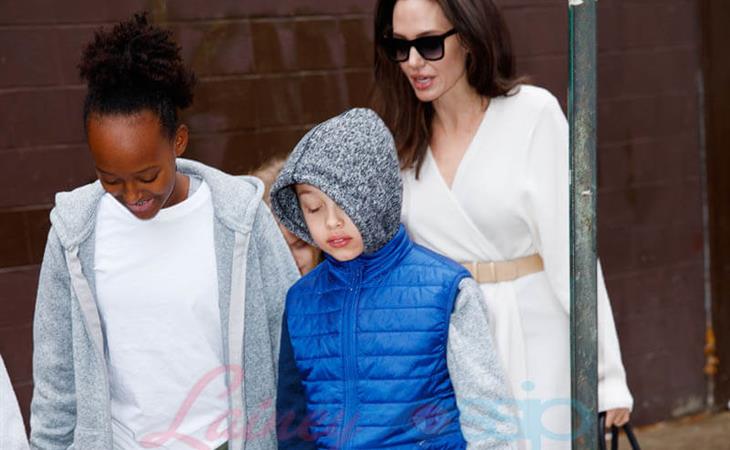 Sorry. I’ve had Star Wars on my mind since Saturday. Can we please talk about it tomorrow? There are some things I need to ask you. You can’t be mad about spoilers after the first weekend, can you?

Anyway, Angelina Jolie did a little Star Wars-ing herself this weekend. She was in New York and took the kids to see The Last Jedi: 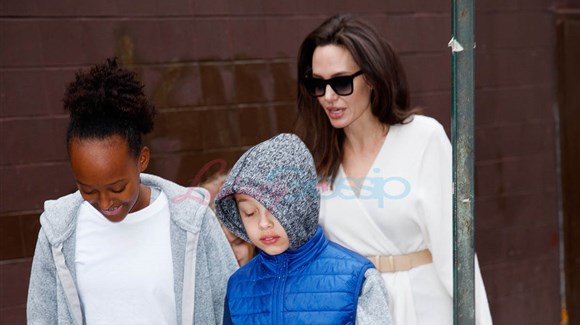 How hard would it be for one of the Jolie-Pitt kids to get a cameo as a Stormtrooper in one of the next movies? I’m thinking …not that hard? Maleficent is a Disney property, after all.

In addition to going to the movies, Angelina was also honoured in New York on Friday night at the UN Correspondents Association Awards as they named her the 2017 UNCA Global Citizen of the Year. Zahara, Pax, Shiloh, and Knox were there to support to their mother.

Angelina Jolie Has a Glam Night Out with 4 of Her Kids — Find Out Why Vivienne and Maddox Missed Out https://t.co/1tozi5Yqzq

Again this mystery of which kids get to go where and do what. Will this always be a mystery?

Angelina wore a strapless back Ralph & Russo dress. Here’s a shot of the dress from behind if you were curious about the bow. 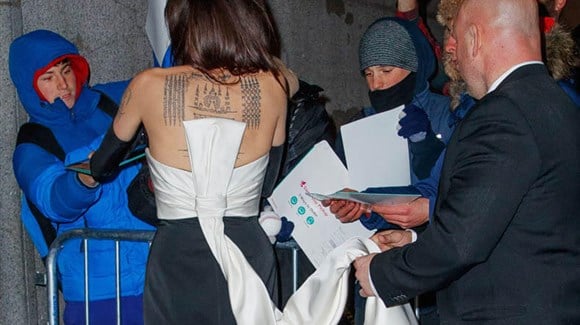 In other Angelina news, and to get back to Star Wars, First They Killed My Father, as posted last week, was not shortlisted for the Best Foreign Language Film Oscar. But… there is another. Angelina produced The Breadwinner, which most are predicting to be a contender for Best Animated Film. Right now, the favourite in that category for sure is Coco. But if The Breadwinner makes it in, Angelina could be at the Oscars to represent it if her name is submitted on the film’s producer list.

The star of The Breadwinner is a Canadian actress called Saara Chaudry. Here’s Saara with Angelina at TIFF for the premiere and also with Zahara and Shiloh: 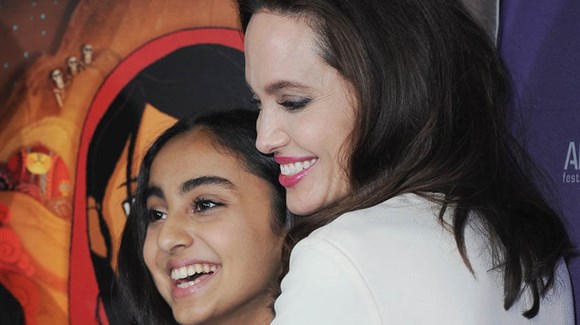 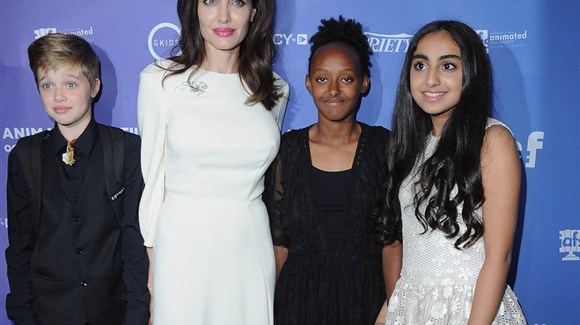 Saara was on The Social with us a couple of a weeks ago. She told us that Zahara and Shiloh are her best friends and that she hangs out with them all the time. What’s super cute too is that Saara’s dad was with her that day and she was like, they invited me to their house but I had to first ask my dad if I was allowed to go. Yep. Sounds familiar if you have immigrant parents. Immigrant parents do not understand sleepovers.

Click here to find out more about Saara’s role in The Breadwinner and how she came to land the role. 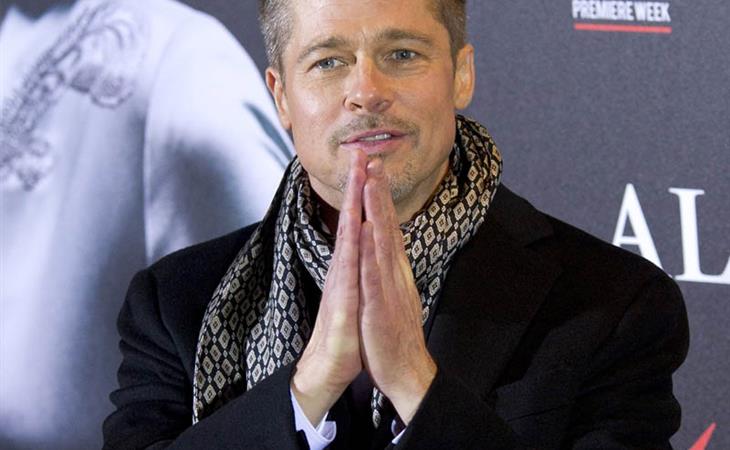