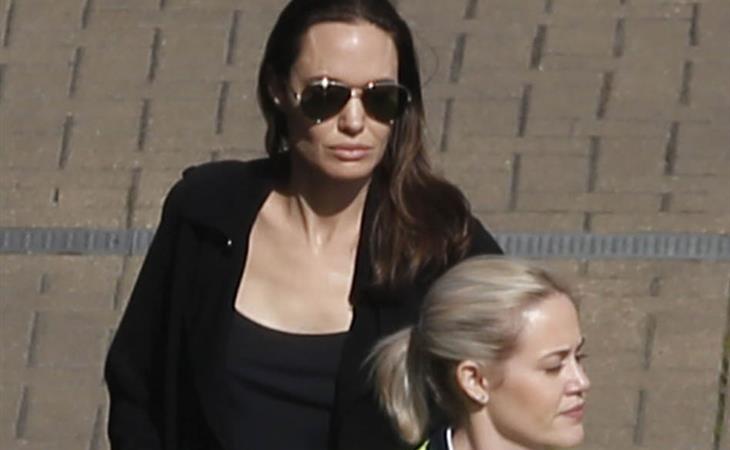 The gossip-mongering in England is next level right now. Any celebrity that comes to London is rumoured to be going to Prince Harry and Meghan Markle’s wedding. Like some dude at the airport told us that Robert De Niro passed through and is a wedding guest. He was here in Tuesday, for a Nobu event. I mean…is there any connection between Bob and H&M? Other than the fact that he and Meghan are both actors?

So here’s Angelina Jolie arriving at Heathrow with her kids. The photo agency caption reads as follows:

Angelina Jolie is seen at Heathrow Airport in London two days before Prince Harry and Meghan Markle are due to tie the knot. Is the Hollywood superstar making a surprise appearance at the wedding in Windsor? She was seen arriving in the UK with her children Shiloh Nouvel Jolie-Pitt and Knox Leon Jolie-Pitt, and with Louis Vuitton luggage.

Angelina has actually been in England with the kids since April, working on Maleficent 2. They’re shooting at Pinewood Studios which isn’t too far from Windsor. So…I mean… it’s possible that she could drop in at the wedding. But there really is no relationship, not that we know of, between Angelina and H&M. Angelina did, however, appear in the Queen’s documentary about forest conservation recently. Would she be a guest of the Queen? Or did Amal Clooney introduce her to Meghan? Sure, all of these are possibilities. And I would love for them to be true. But it’s a longshot.

Angelina was in LA for Mother’s Day. She was seen with Pax. So, evidently, there was a break in shooting and she flew back for a few days or so and has now returned to England to resume filming. So, again, it’s not like she’s coming in to London just for a royal occasion.

As for Brad Pitt, he was at the U2 concert last night in LA. No sign of Dr Neri Oxman and there’s been no word since last month about what the deal is. So he’s either slowing his roll, after jacking us with information on their “friendship”, because it was getting too obvious, or there was nothing there to begin with but … if there was nothing there to begin with, how did an acclaimed academic/architect/artist at MIT somehow make it into the gossip pages? Nobody’s sniffing for celebrity hookups on university campuses, you know? 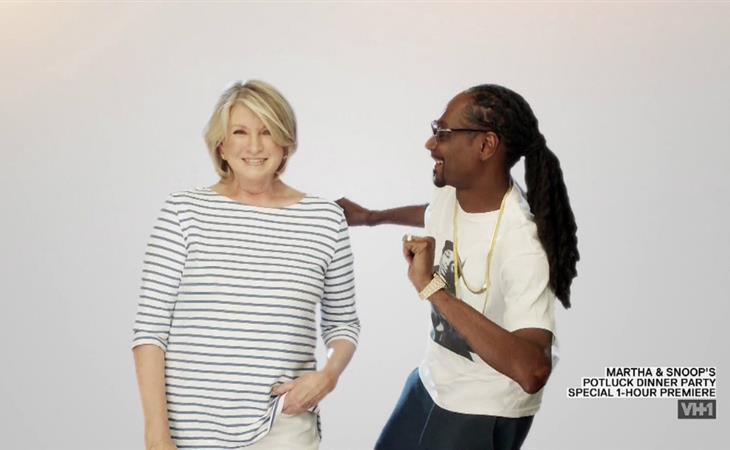 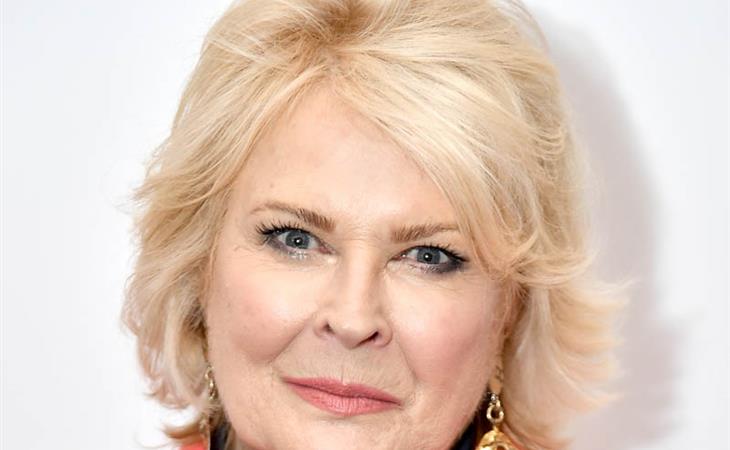