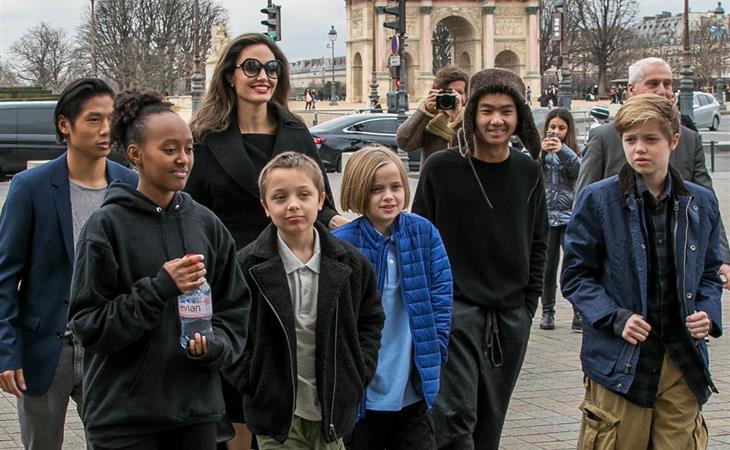 On Sunday, Angelina Jolie was in Jordan (her 5th time) visiting with Syrian refugees. She met with families and young women, representing the UN Refugee Agency, and told reporters that, "Humanitarian aid is not a long-term solution. No one wants to get off aid more than a Syrian family. A viable political settlement is the only way to create the conditions for Syrians to be able to return to their homes, to end the human suffering and the strain on host countries”.

She also noted that “the UN Refugee Agency received only half the requested funding for the Syria crisis last year and only 7 percent so far this year”. For more on Angelina’s trip and information on how you can help, please click here.

Angelina was accompanied by daughters Zahara (on her first trip to a refugee camp) and Shiloh (her third time) on her visit where they spent time with young girls who are part of the TIGER (These Inspiring Girls Enjoy Reading) project. Per PEOPLE:

The project, in partnership with International Relief and Development, is designed to fight the epidemic of refugees dropping out of school, with only 20 percent completing a secondary school education. TIGER works with Syrian female coaches to help the girls build confidence.

We now find Angelina in Paris where she’s doing some work with Guerlain. As you know, she’s the face of Mon Guerlain, a partnership announced last year at which time she also confirmed that she’ll be donating her entire fee to charity. Apparently she’s there to shoot the new ad. And all 6 of her children are with her – field trip to the Louvre!

As usual, I have so many questions. When Maddox walks away to ride with security in a separate car, are his siblings jealous? Does Shiloh want to do the same? Do they have to go through the museum all together? Or can Zahara and the twins break off to see Venus de Milo while the rest head to the Mona Lisa? Has Pax posted a shot of him smiling next to Mona Lisa on his private Instagram account? (Of course they have private Instagram accounts.) Are they quizzed on everything afterwards? Who’s old enough to drink coffee? I normally don’t drink coffee, ever, but for some reason, in Paris the coffee is so f-cking good I can’t stop. 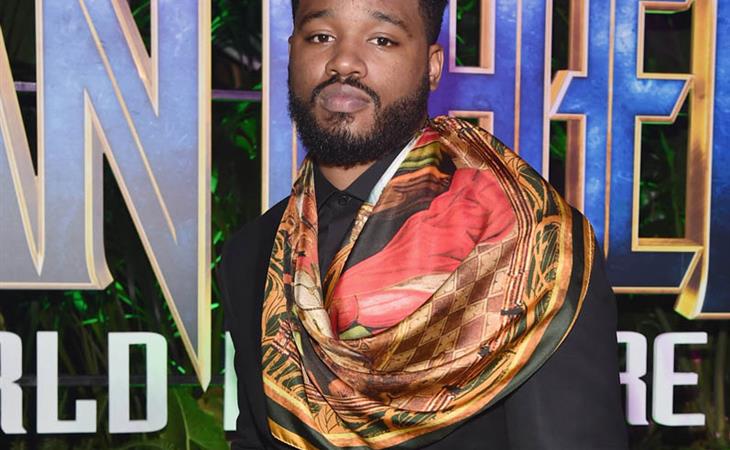 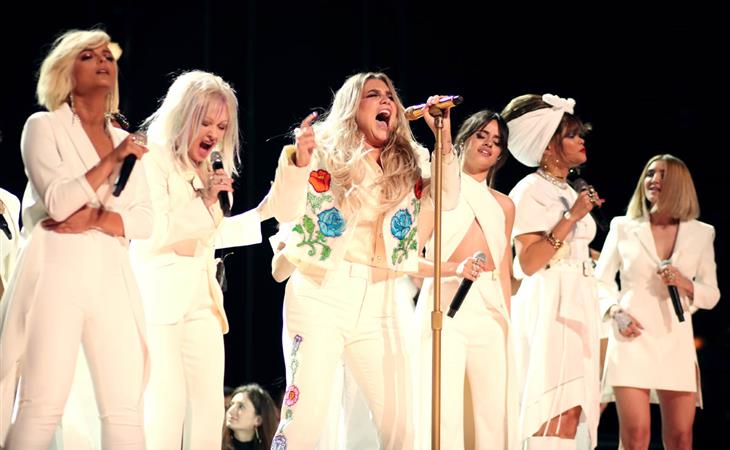