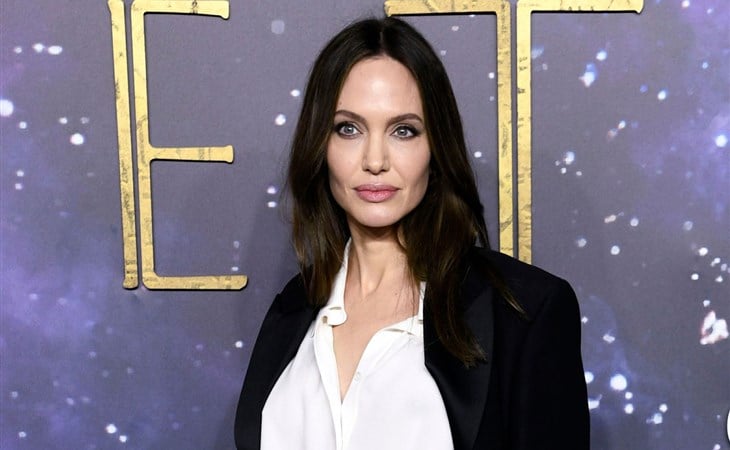 On September 13, Mahsa Amini was visiting Tehran when she was arrested by the morality police who took issue with her not wearing her hijab properly. She collapsed at a detention centre and was in a coma for three days before dying. Mahsa was 22 years old. The morality police said she died from heart failure. Which, obviously, is bullsh-t. According to her family she was beaten by officers and the authorities have promised a thorough investigation although how can a regime that has condoned and perpetuated gender-based violence really be trusted to conduct an impartial investigation of an act of gender-based violence? No one really believes that they’re going to actually tell on themselves…

But they are definitely feeling the pressure. Since Mahsa’s death, protests have been happening every day in Iran and around the world. I was in Vancouver on Sunday where thousands of people gathered outside the art gallery in solidarity with the protestors in Iran, women and men calling out this oppressive regime, adding their voices to the demands to shut down the morality police and cancel laws that specifically target and harm women.

This is not an exaggeration. She could be killed for doing this – for being brave enough to go shopping for groceries while exposing her hair. And there are lots of people being killed. It’s estimated that nearly 80 protesters have been killed and hundreds injured as the state tries to forcefully shut down the protests. Many if not most of the victims are women. It’s women who are putting their lives on the line as they grieve the young woman who lost her life. It’s women who are fighting for their own lives, for their own freedoms. It’s women who are sacrificing their safety… so that they can, hopefully, one day be safer.

Why is this important? Because, of course, Angelina has a huge platform and she’s using it to amplify the efforts of Iranian women. But also because Angelina is a woman, and the experience of being a woman in our times is borderless. Women’s rights are being stripped around the world, from Iran to the United States. And if it can happen somewhere else, it can always happen close to home.

Women in Iran are risking everything to share Mahsa’s story, letting us all know about the injustice she suffered. They are asking us to share in their outrage and to make sure they are heard. Angelina Jolie has heard them and, hopefully, we’re all listening too. 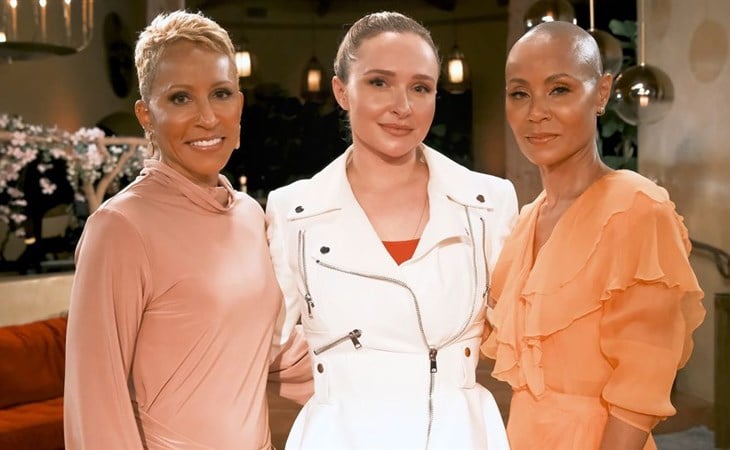 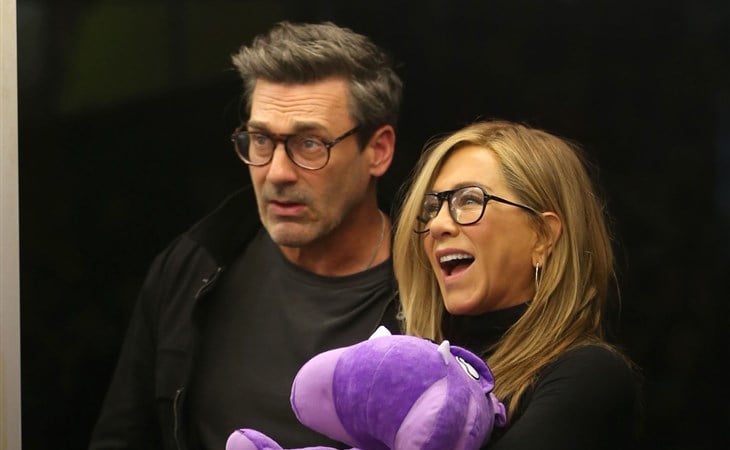