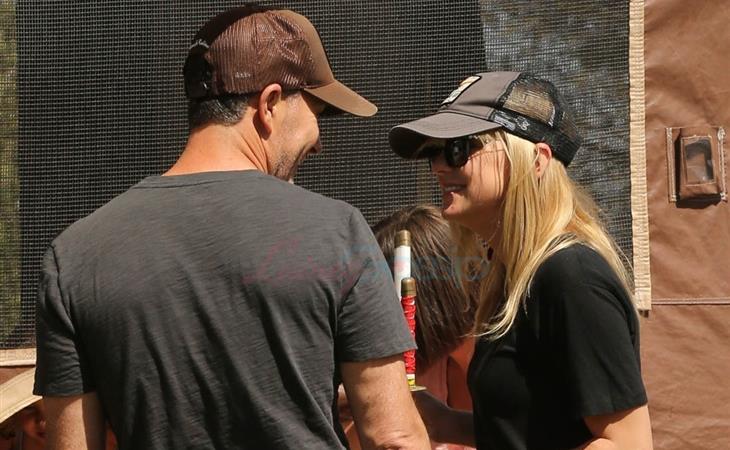 Anna Faris and Chris Pratt announced their separation in August. She is dating again. TMZ was the first to report yesterday that Anna has been spending time with Michael Barrett, a cinematographer she worked this year with on Overboard. These are photos of Anna and Michael that were taken on September 9. They were with her son, Jack, at a carnival in LA. E! Online reports that the two were seen having dinner recently in Pacific Palisades and that it seemed “romantic”.

When Anna and Chris revealed that they had broken up, they insisted that it was amicable, even though there were all kinds of rumours that big box office fame had changed him, that he was the cliché, the man who forgot his wife as soon as success arrived. As I reported though, my sources have always maintained that their split had nothing to do with Chris’s movie star status. They grew apart, there were issues they couldn’t solve, they’re divorcing, but they remain close. And now they’re moving on. She’s moved on. Eventually he will too. Can you see him with someone famous though? I can’t see him with someone famous. 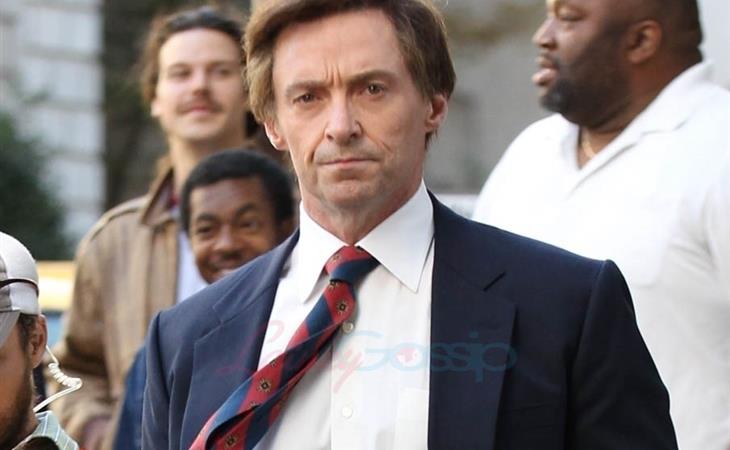 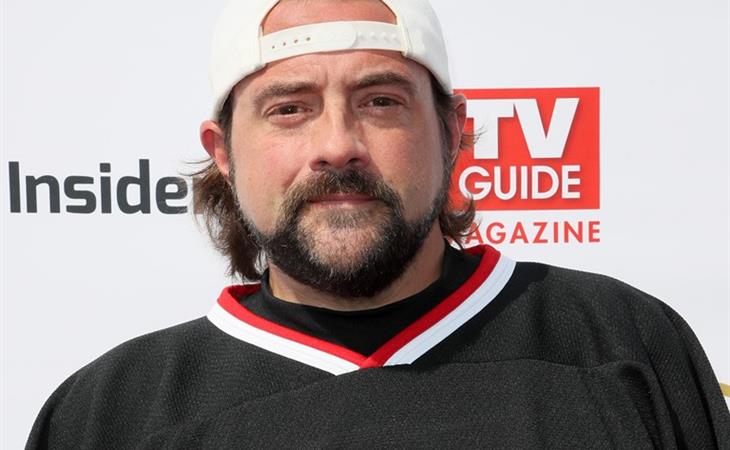