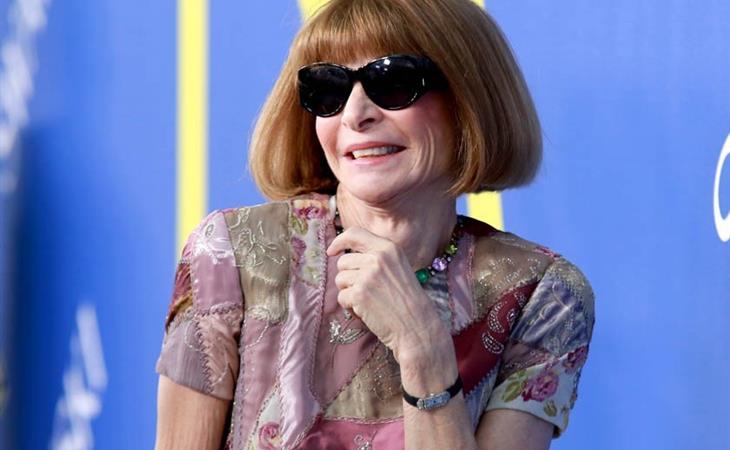 I was channel-surfing last night and The Devil Wears Prada was on. It’s been a minute since I watched that movie which came out twelve years ago this month. Some of it doesn’t hold up anymore. Like, at the time, you were supposed to feel bad for “Nate” (Adrian Grenier) because “Andy” was too obsessed with work and neglected him on his birthday. And…now? F-ck Nate. She was working for Miranda f-cking Priestley and the event was basically the equivalent of the Met Gala. Also the makeup is dated, specifically Emily Blunt’s. That said, what does hold up is the clothing. Almost all of the outfits work today. And what holds up most of all is…Anne Hathaway. She is still such a magnet in this movie, pure vitality in every single scene.

That scene, though, you know when Miranda tells Andy that Emily is out and she’s the one who’ll be going to Paris? Andy is torn about it so she ends up walking around New York, as a light-but-not-too-aggressive song plays in the background, just a random song playing while she’s “thinking” down a NY street in a really cute outfit – I miss movies with scenes like that. Someone somewhere decided we’re too cool now for movie scenes like that. Are we? I’m not.

But let’s talk about Miranda Priestley because, of course, you remember what happens at the end, when she’s about to be forced out of her job at Runway but instead schemes up a solution to secure her position. It reminded me of the report out of Page Six about Anna Wintour, that she’s to step down from Vogue and Condé Nast this summer, after her daughter’s wedding and as soon as the September issue is complete. Two weeks ago, Life & Style reported that she was actually going to be fired on Memorial Day weekend. Memorial Day has come and gone. Anna Wintour has not gone anywhere. And Life & Style has pulled down that story and the original link to it is now dead. You can still read the details over at Celebitchy. Life & Style, obviously, is full of sh-t. Page Six, however, is generally much more reliable and Miranda actually namechecks the column in the movie. Will Page Six’s story hold up? Will Anna Wintour let Page Six’s story hold up?

Here she is last night at the CFDA Awards. And, if you missed it, here’s a deleted scene from The Devil Wears Prada that went viral last year:

I'm just seeing this deleted scene from The Devil Wears Prada for the first time, and honestly it changed the whole movie for me pic.twitter.com/6Zkr6UxHQO 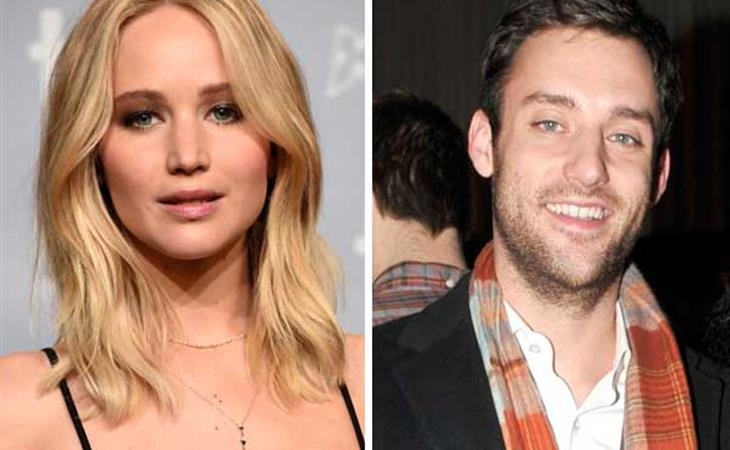 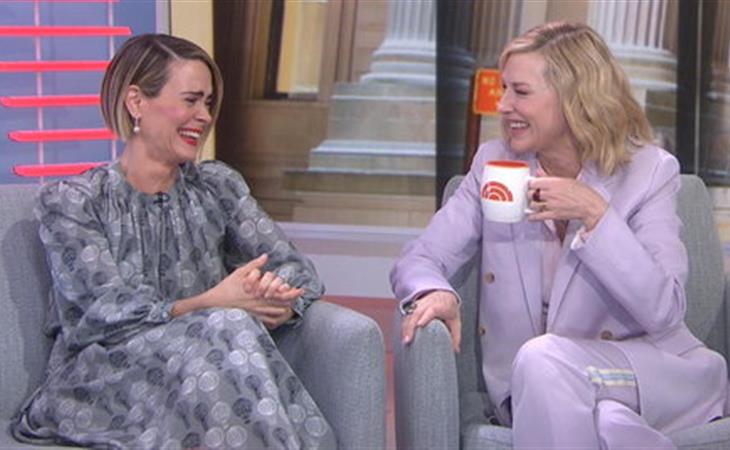