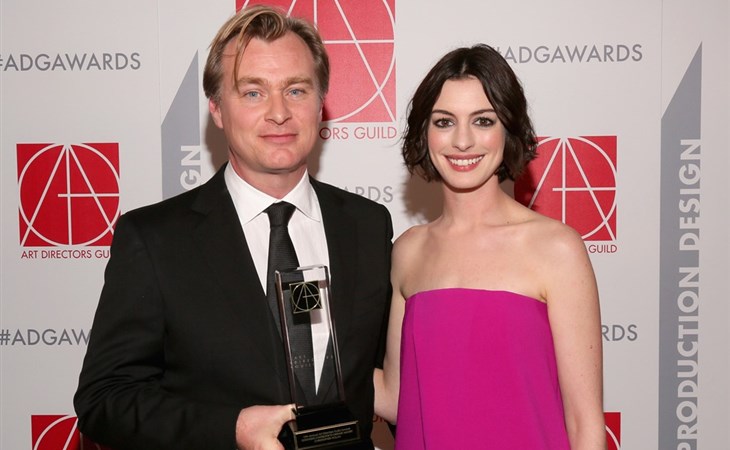 Anne Hathaway and Hugh Jackman interviewed each other for Variety’s Actors on Actors series and during their conversation, Anne shares a detail about working with Christopher Nolan that some people are making fun of online. Christopher Nolan, of course, is a Brand Name Director. His latest film, Tenet, was being positioned as The Last Blockbuster Standing at the start of the pandemic. It’s since been delayed twice and is now scheduled to open in August, until it gets pushed back again because infection rates continue to climb in the United States with so many people refusing to adhere to physical distancing guidelines and wear masks.

Anyway, the point is, Christopher Nolan is talked about with reverence, the way male auteur directors often are, and during those discussions is when the alchemy happens. What’s the alchemy? The alchemy is:

“Chris also doesn’t allow chairs. I worked with him twice. He doesn’t allow chairs, and his reasoning is, if you have chairs, people will sit, and if they’re sitting, they’re not working. I mean, he has these incredible movies in terms of scope and ambition and technical prowess and emotion. It always arrives at the end under schedule and under budget. I think he’s onto something with the chair thing.”

I get it. My parents were of the generation where if you’re sitting, you’re not working and I’ve seen it through that lens during much of my life too. It’s an old-fashioned and narrow definition of what hard work looks like. As we know, though, how we perceive hard work – and who performs it – is changing. Someone can be seated and working hard. Not everyone can stand for hours at a time. Also, break time and rest are important and can often result in even better work, when people aren’t, you know, thinking about where they can sneak off to and find a moment to sit down.

But this no chair thing only adds to the Christopher Nolan mystique, the reputation for excellence, and the condoning of borderline cruelty in service of his genius. I wonder if a female director gets away with the same thing. Or if she gets called out for being inconsiderate and unkind, because women are punished more for not being nurturing than men are, at home and in the workplace. 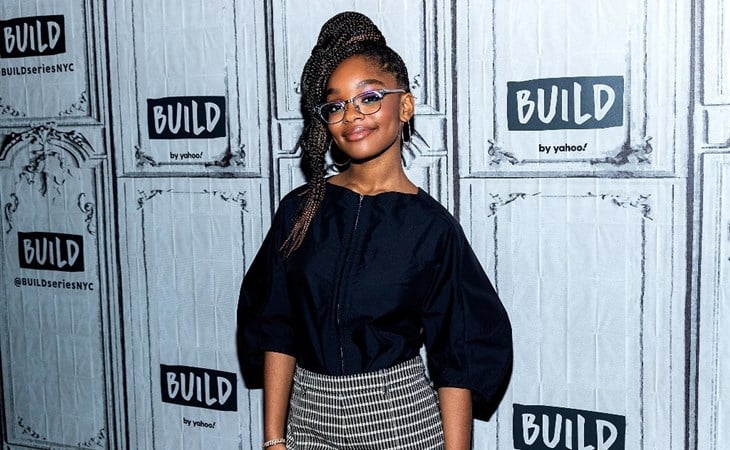 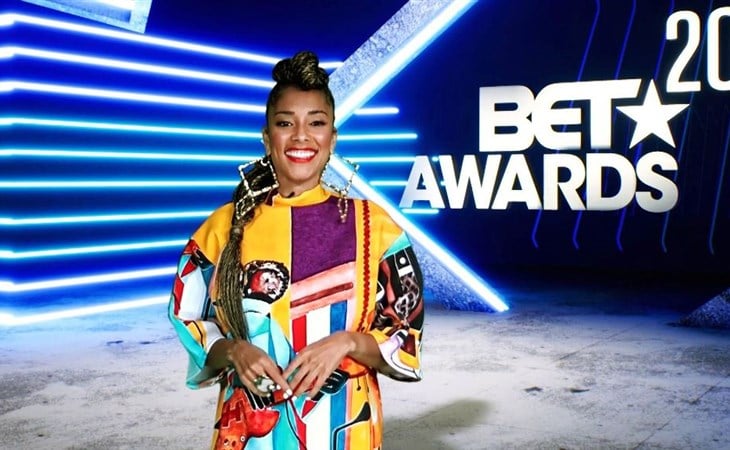