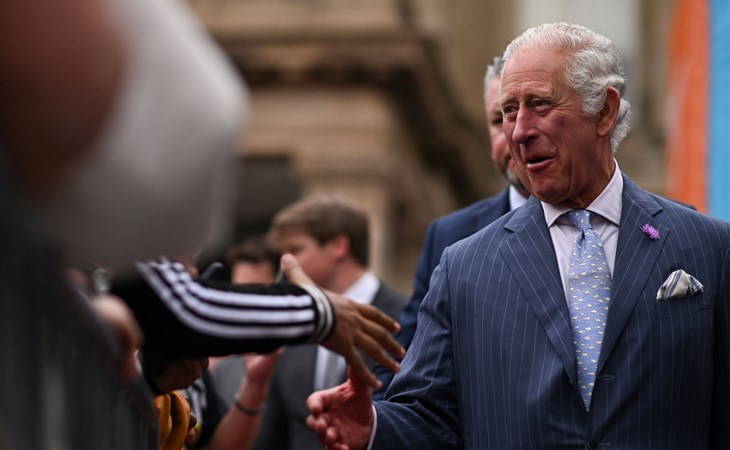 Some church in Texas decided to rip off Hamilton – which… I don’t think you’re even allowed to Hamilton at the high school level so that’s already a major offside. And then on top of that they f-cked with the source material and turned it homophobic. Which is why the show producers are now telling them to sit the f-ck down. As they should. (Dlisted)

Camila Cabello has a new boyfriend, Austin Kevitch. He runs a dating app. Is that like dating a chef? I’ve never dated a chef but the assumption is that if you date a chef you’ll always eat well. So is does that mean Austin is an expert dater? Or maybe it’s the opposite, maybe dating a chef doesn’t mean good food all the time because they just want to not have to “work” when they’re off-hours. What does that look like for an expert dater though? (The Cut) 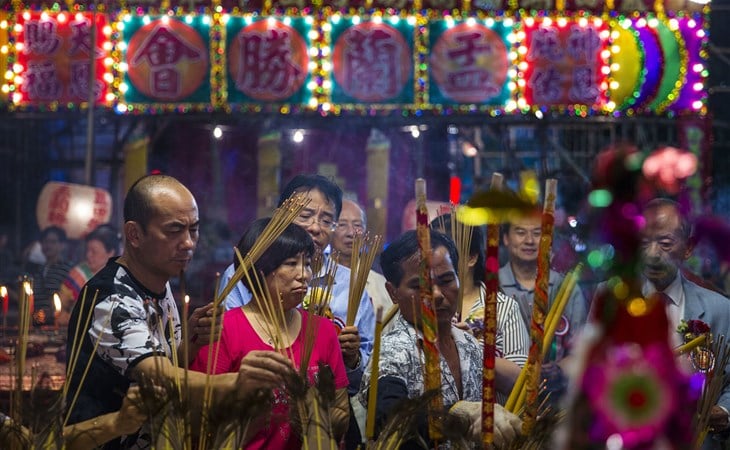 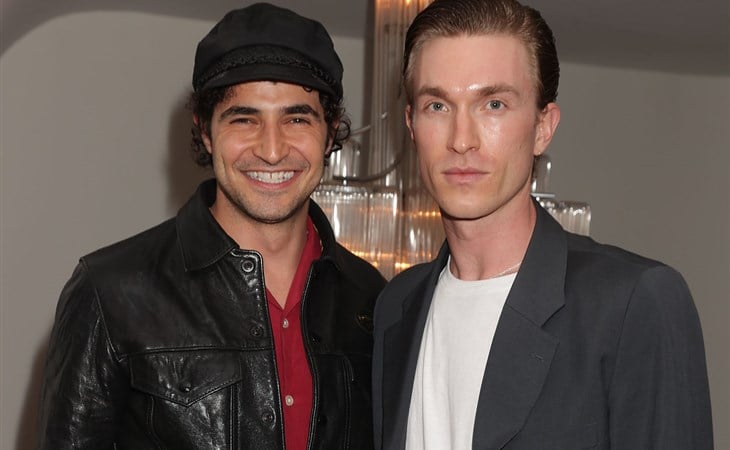