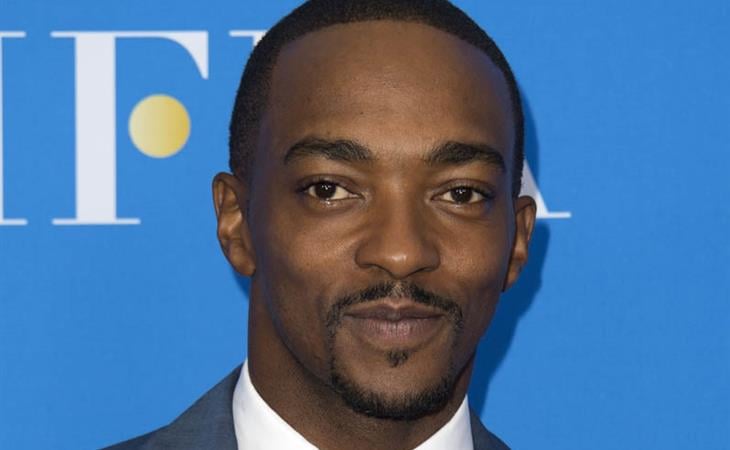 Mackie visited Colbert to promote Detroit, but right off the top Colbert, a superhero fan, was asking about Avengers: Infinity War. This, if you’ll recall, is one of Ben Affleck’s alleged problems with playing Batman—when you’re a superhero, everyone wants to talk about superheroes first. It comes up all the time, and if you’re smart, you find a fun angle to play and then you move on, just like Mackie does here. This is good press strategy for how to deal with 1) being asked about another project while promoting something else, and 2) dodging questions you can’t answer about a top secret movie. Ben Affleck has been in the industry so long, he probably thinks he doesn’t need help, but when it comes to this—and let’s be honest, pretty much everything else—he needs help. He could take a page from Mackie’s strategy.

Here he is at the HFPA event the other day. 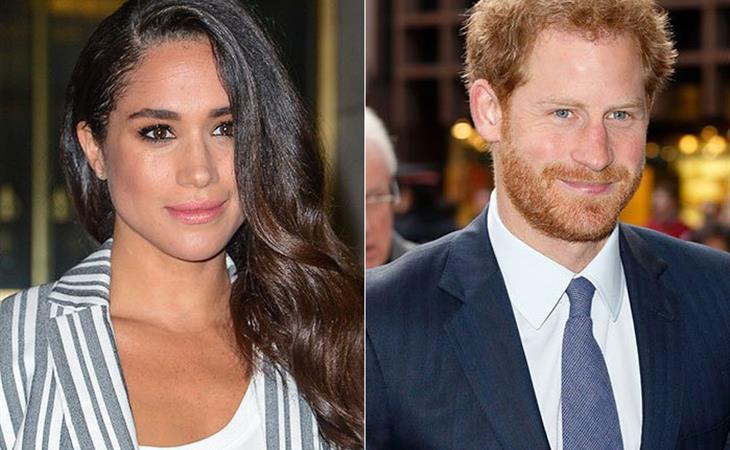 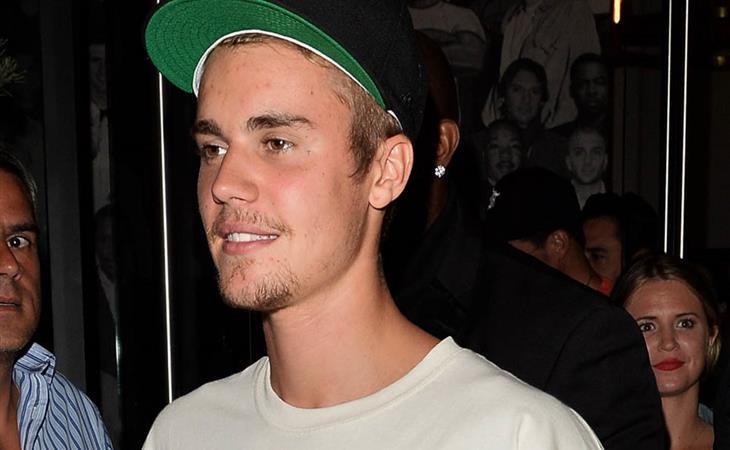