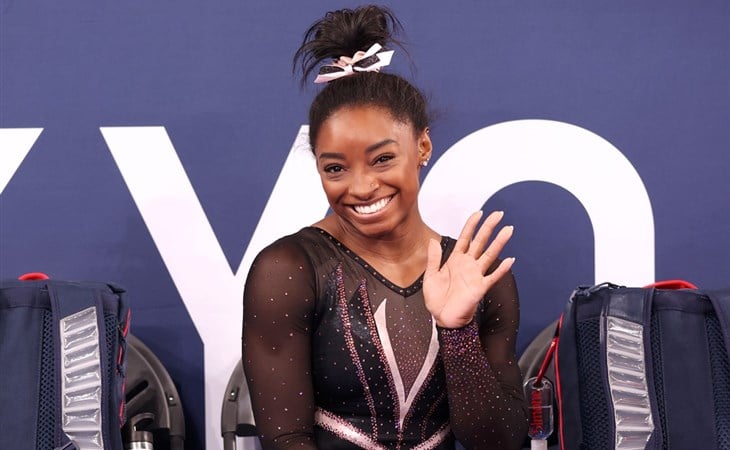 As of the time of this writing, the Olympics Opening Ceremony is underway. For those of us who live in different time zones, the event will be rebroadcast on primetime tonight. Competition in some sports has already started and of course most athletes have arrived in Tokyo and have been training and acclimating to the time difference… including perhaps the most high-profile athlete at these games: Simone Biles. She is now the first Olympian and first female athlete to receive her own Twitter emoji. Every time you use #SimoneBiles or #Simone, the emoji will automatically come up. Not that this honour, if you can call it that, comes anywhere near her long and longer list of achievements, but it’s just another example of Simone consistently being the “first” – and she has more “first” goals over the next few days.

I’m nervous for her, I don’t want to jinx her, I can’t imagine the pressure she’s under, but at the same time, I can’t stop talking about her, and anticipating what she may or may not do when the competition starts. Like the Yurchenko double pike, which could be renamed in a matter of days:

#SimoneBiles has been practicing the Yurchenko double pike ðŸ‘€

If she lands it during Olympic competition, the vault will be named after Biles and become her fifth eponymous skill pic.twitter.com/GhtE4OVQT0

And remember, she doesn’t necessarily need to do this skill to win since, really, she’s in a class of her own. But first, the team competition. People focus a lot of Simone’s individual accomplishments but the fact is, she’s a teammate too – she’s there for her team, she’s there with support and encouragement, she brings her energy not just for herself but as part of a collective. It would have been impossible for her to have the success she’s had without those team contributions.

But there I go again… NO JINX. 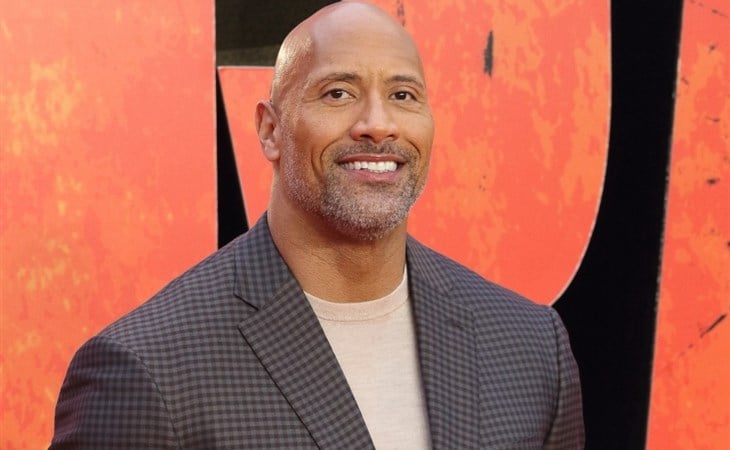