Incredibly, for a franchise that boasts Batman, Superman, and Wonder Woman, Aquaman is the most successful DCEU film to date, the only one to make over a billion dollars. The sneak peek video released over the weekend is quick to remind everyone that, actually, f-cking AQUAMAN is the shining star in the DCEU crown. It’s also quick to assure us that the inescapably silly concept isn’t going away just because the first movie was such a smash hit. There is concept art of Aquaman riding a sea horse, and a shot of Jason Momoa on an electronic saddle which might be him riding said sea horse, or maybe a shark or an orca. Either way, it’s silly and fun. Which is what Aquaman 2—officially titled Aquaman and the Lost Kingdom—should be!

Of all the sneak peeks released during DC Fandome, this is the one that got me the most excited. Jason Momoa’s excitement is infectious, his love of this character is tangible, which is what carried the first movie through the depths of its silliness. It also looks like everyone making it is having fun, from Patrick Wilson to director James Wan to Yahya Abdul-Mateen II as returning villain Black Manta. (Amber Heard is only barely glimpsed in the background, no doubt to keep the Depp stans from flooding the video’s comment section, which did not work!) I feel like the Black Adam video was really trying to sell me on how big and epic that movie is—is it really bigger than Bond, Pierce Brosnan, IS IT?—and The Flash is openly trading on Batman rather than the Flash himself.

But with Aquaman 2, this comes across as about as sincere as a marketing video can get. Jason Momoa clearly loves playing this character, James Wan looks stoked to be there and not like he’s just cashing a check—Warner Brothers let him make Malignant, so why wouldn’t he be happy?—and the concept art and bits and pieces of sets and costumes visible look as fun and ridiculous as we’ve come to expect. Like, there’s NO effort made to turn Black Manta into an intimidating figure. He’s still got his big weird helmet head with bug eyes. And this is as it should be. Aquaman is the most derided member of the Justice League for a reason, he’s the goofiest. I am sincerely glad the movies aren’t trying to dark and gritty the goofy out of Aquaman. 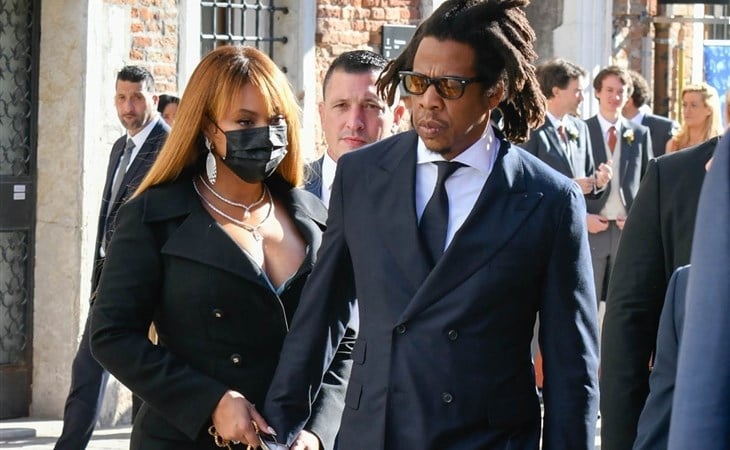