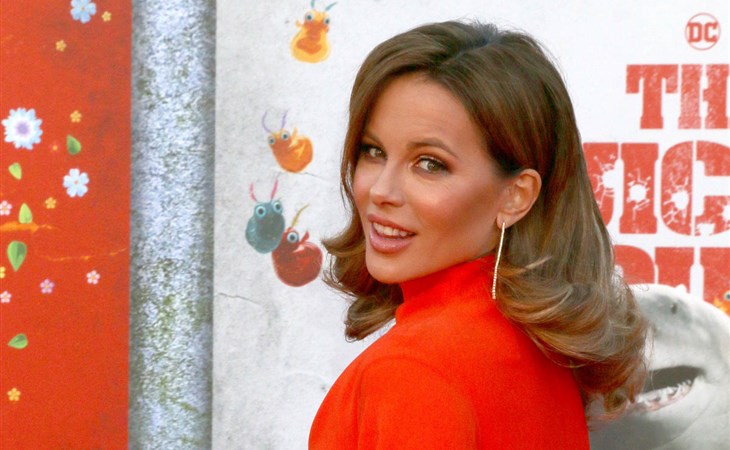 Schiaparelli pieces are often wearable art. You’re by now familiar with one of their recent signatures – the big cloud shoulder look that’s been seen on Adele and Lady Gaga. There’s none of that in this collection but there are stripes and rosette nipples. I’m willing to try both, not that Schiaparelli is ever going to be available to me. (Go Fug Yourself)

Yesterday I mentioned in this space that Prince William is on the cover of the new issue of PEOPLE, an American magazine, and it was clearly endorsed by him and his team. Now we’re hearing that Will and Kate could be planning a trip to the US, because they want to boost their popularity and the popularity of the British royals, in America. Oh is that what the British royals want? American approval? Because that’s not the energy that we were getting when Prince Harry and Meghan Markle moved to America. (Cele|bitchy)

Of all the cast members on Succession, Jeremy Strong, who plays Kendall Roy, is the one who seems most intense. Kendall is intense – and that seems to be what it’s like to be around Jeremy, the real person, as well. His co-stars, Kieran Culkin and Brian Cox, have confirmed that Jeremy does indeed get super immersed in the character. That said, Kieran and Brian speak kindly about Jeremy, they’re not here to call him an asshole, they understand that this is simply his work method. So it doesn’t sound like he’s the Jared Leto on that set. (Pajiba) 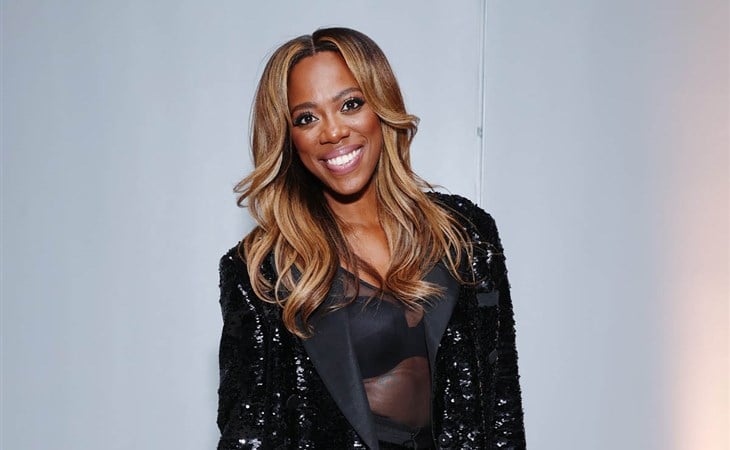 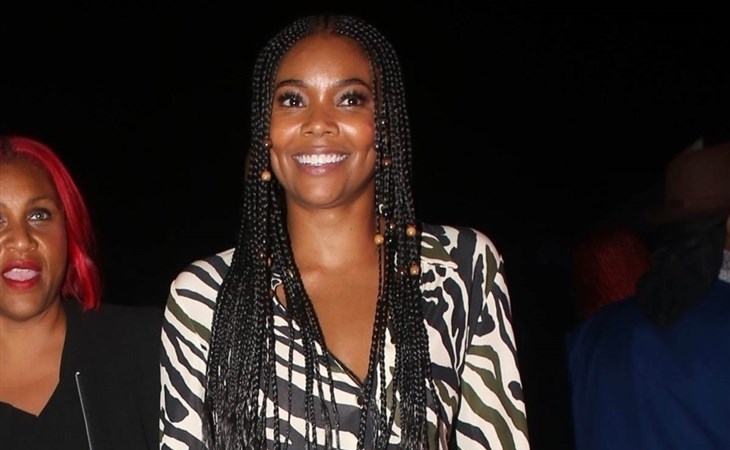