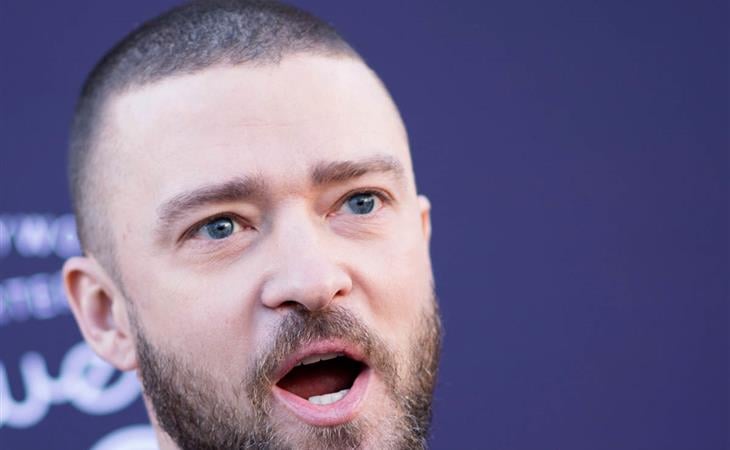 Justin Timberlake, man of the woods

Justin Timberlake is the jumping in front of women on red carpets ME ME ME dude who can’t do or say anything without centering himself first. He’s the reason Janet Jackson’s career isn’t where it should be. #NeverForget. Everything Justin Timberlake does warrants an eye roll – including his acting. I broke up with Justin Timberlake the celebrity a while ago. And I gave up on getting excited for Justin Timberlake the pop star’s new music somewhere around The 20/20 Experience and when he released the most annoying song of 2016.

When the Super Bowl was announced, JT proved that if you’re a straight white man, you can land the biggest gig in music before releasing any new music AND after destroying the career of a living legend (#NEVERFORGET). Since then, we’ve known that a new Justin Timberlake album was inevitable. TMZ is reporting that the album will be called Man of the Woods. JT trademarked the phrase as well as Fresh Leaves, which they’re speculating will be the name of his new single. The last music era of Justin Timberlake was all about Tennessee, when he tried to convince everyone that he wanted to share the spotlight with a band, The Tennessee Kids, again. Both 20/20 Experience albums were messes. Out of 21 songs, maybe 2 and a half were decent. That’s if I’m being generous. Man of the Woods already invokes an image that makes me want to scoff loudly instead of refresh Apple Music waiting for it to drop. When Lainey emailed me about the title, she wrote, “UGH. Like a Timberlake lumberjack?” HA. Justin Timberlake is no Bon Iver, the suffering artist holed up in a forest pouring over his art but isn’t that what Man of the Woods implies? Fresh Leaves is a very on-the-nose title for the lead single from an album presumably about being a manly man who’s one with nature. Is the next single called Chopping Firewood?

Aside from the questionable titles, I just don’t believe that Justin Timberlake will release anything as good as his current contemporaries. If you look at the male artists ruling the pop R&B charts, you’ve got Bruno Mars, Daniel Caesar, Khalid, Miguel, The Weeknd, and even Justin Bieber. What has Justin Timberlake done lately that comes close to these artists? Speaking of, almost all of these guys – including Bieber— would have been a better pick for the Super Bowl at this point. If Timberlake can’t hang with the young guys musically and he hasn’t become the Serious Actor he’s been trying to be for years, where does that leave him? Of course, even if this new music is sh-tty he’s going to be FINE because as we’ve seen, he’ll continue to get all the chances. But if he wants to truly earn the opportunities he keeps getting, he’s got a lot to prove with Man of the Woods. 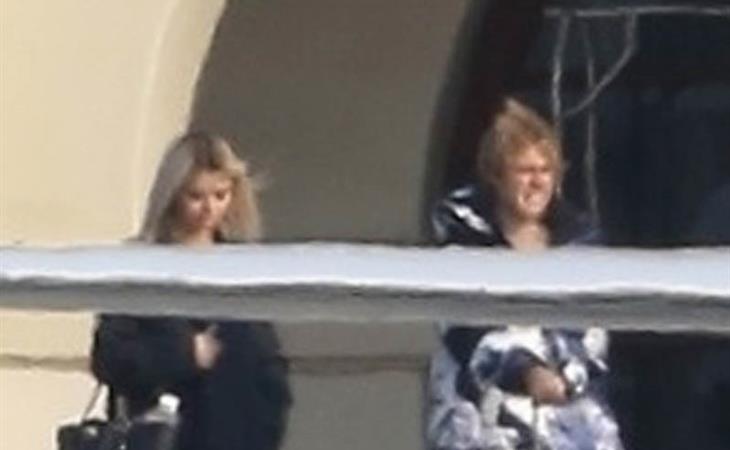 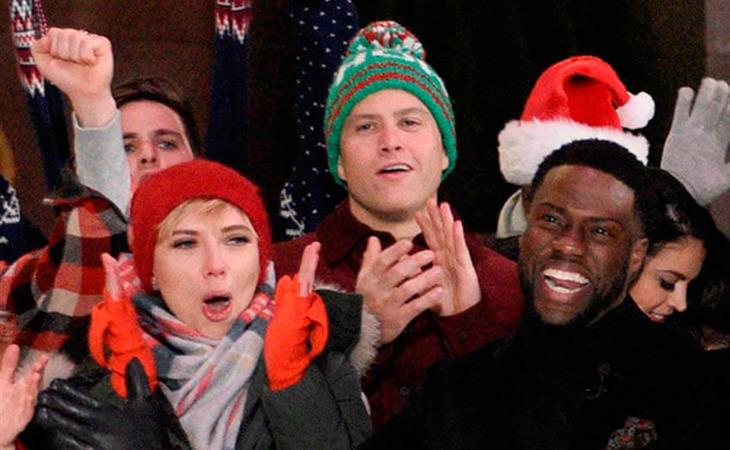