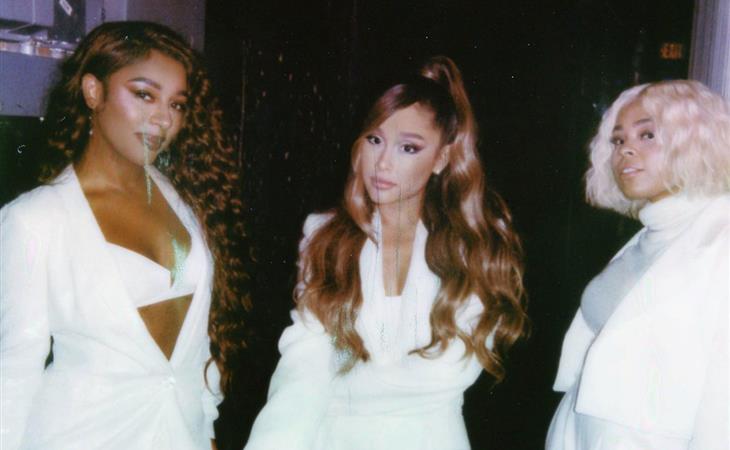 Ariana Grande: Woman of the Year and First Wives Club

Did I know? Of course I didn’t know. I had no idea that Ariana Grande would become such a delight. Seriously. It’s super corny to say but she can’t stop being delightful and bringing me so much delight. Which is a f-cked up thing to say because she’s been through so much f-cksh-t and if there was anyone who’d be entitled to some wallowing, it would be her. She’s not wallowing though, not anymore, and instead of wallowing, she’s become this… again CORNY alert … spark of pure joy.

That spark of pure joy has been named Billboard’s Woman of the Year and she’ll receive the award at an event on December 6. Meanwhile “thank u, next” is breaking streaming records and she’s become the first and only woman to top worldwide streaming charts all year on top of how viral the song has been on social media. Because, as I wrote yesterday, that song is making people feel better. Maybe not good, not yet, but at least better. In sh-tty times, after a sh-tty year, Ariana Grande is the one who delivered it.

She delivered it live, for the first time, on Ellen yesterday and, well, as usual these days, it was charming AF.

The theme, if you haven’t already picked up on it, is The First Wives Club. And this is not new for her.

first wives club is the greatest movie ever

That was four years ago. So … on top of what she’s been doing, and she’s been doing the most, we should probably also start appreciating her stealth. Her work stealth. These are ideas she’s had for a while. These are concepts that have been in play for much longer than we knew until we knew. She was just waiting for the right time to pull this particular vision out of the vault. And this, to me, is the most exciting revelation – the part of Ariana Grande that, perhaps, does not get as much recognition as she deserves for the quality of work, the showing of the work… which she’s now doing more and more of. Ariana is flexing. So…what’s next? 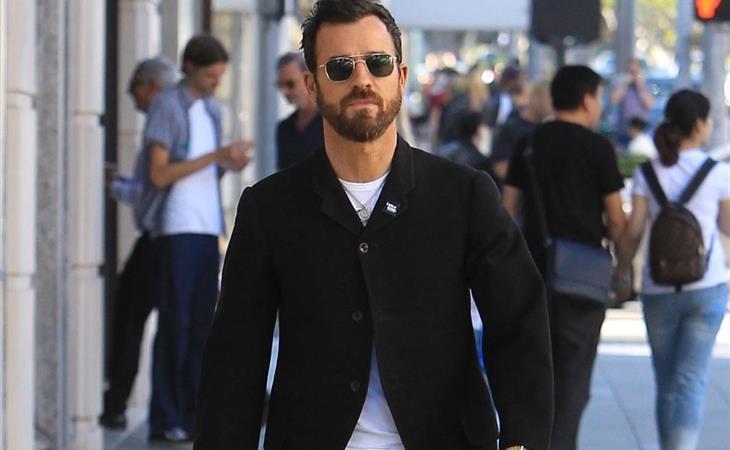 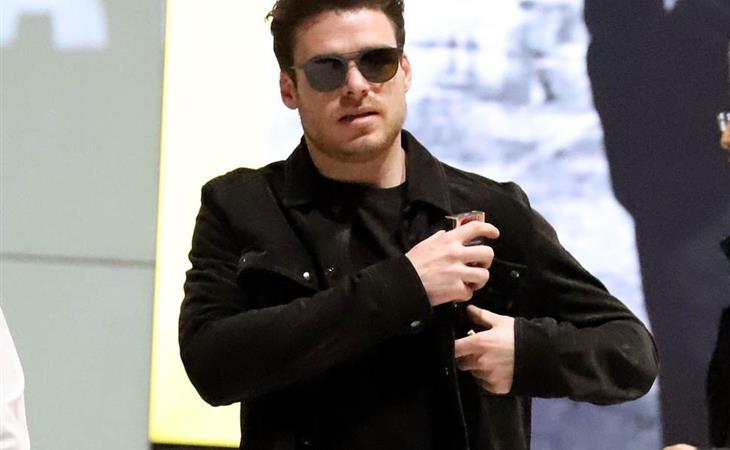