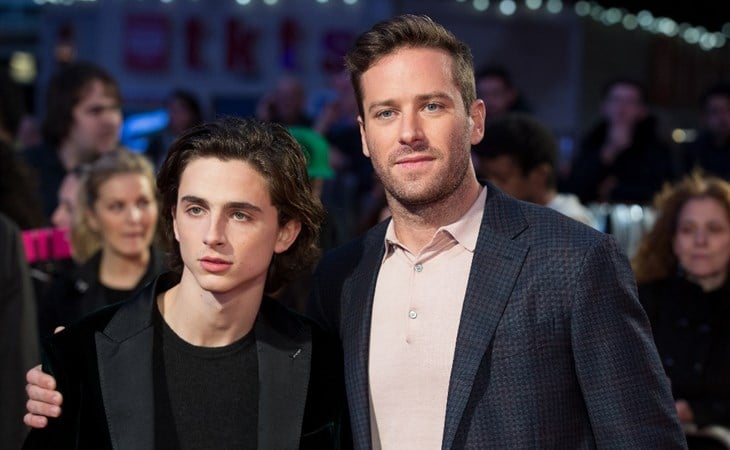 Oliver … Elio. Oliver… Elio. Oliver and Elio, aka Armie Hammer and Timothee Chalamet will be back on screen at some point because, yes, they’re working on the sequel which comes out…nobody knows because nothing is coming to theatres any time soon. Maybe Call Me By Your Name 2 will be a streaming release at some point in our future. I have mixed feelings. Because the first movie was pretty perfect in my heart. And I wonder if this will be a case of leave well enough alone. Also I have a more pressing question: are Timmy and Lily-Rose Depp in lockdown together?! (Dlisted)

Did you watch Last Week Tonight with John Oliver last night? He’s so good, enough without an audience. Anyway, there’s a lot to love about John and one of the things I love most about him is that he is not afraid to go for celebrities. Like Johnny Depp. And Sean Penn. And now Jeremy Renner. LOLOLOLOLOLOL. (Pajiba)

Ezra Miller has been trending on social media all day and it’s because of this video and if it went down the way it looks, and there’s no added context to it, this is really f-cked up and, as John Oliver said, “I hate this moment in human history so much”. (Cele|bitchy)

Wait, wait. How did I miss this last week? The Fug Girls flashed back to the premiere of Armageddon and… well… it was classic gossip. By the way, how many times have you seen Armageddon? Can you rival my number? I would say at least 25 for me. Might even be over 30. If it’s on, I will not change the channel. There were rumours back then that Liv Tyler and Bruce Willis were dating! They were never substantiated but, like I said, the gossip around that time was pretty memorable. Bruce and Demi Moore announced their separation just as the movie was coming out. Also Ben Affleck and Gwyneth Paltrow were together. The shoes she wore on this red carpet though… (Go Fug Yourself)

Update on the Ezra Miller situation: sounds like it’s real, he did it, there’s no further context other than what you see in the video, and here’s more explanation. John Oliver’s quote still stands. (JustJared) 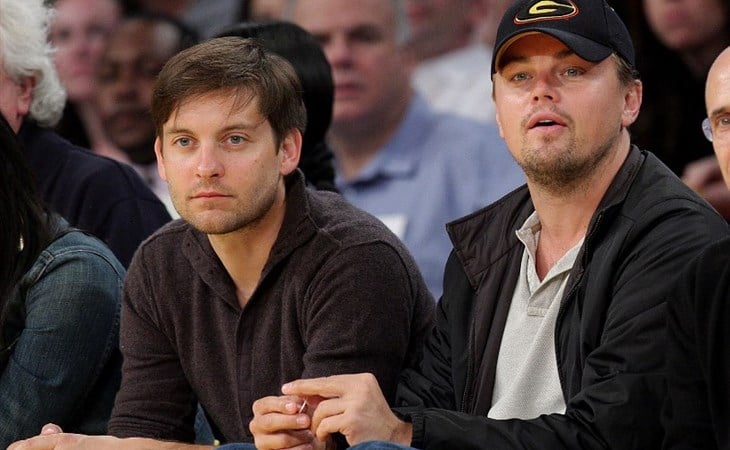 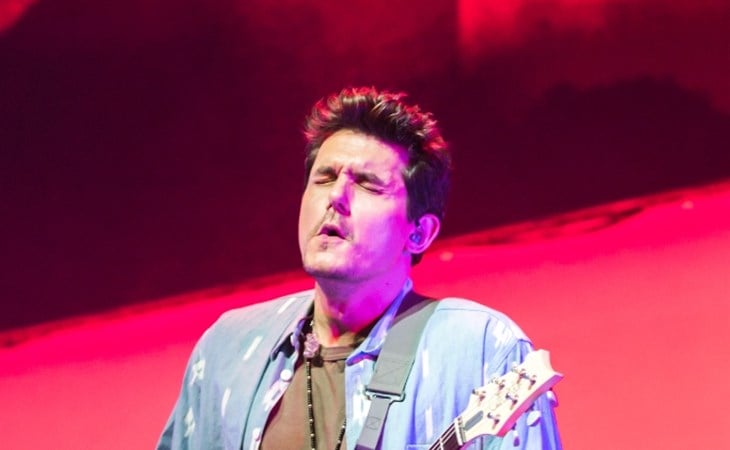