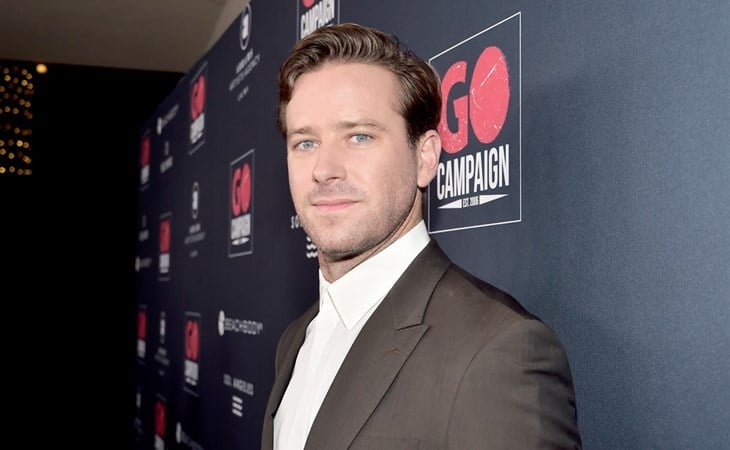 Today in But Why news, it has been reported that Armie Hammer will star in a limited series called The Offer, about the making of The Godfather. This is not to be confused with Francis and The Godfather, a movie which will star Oscar Isaac and Jake Gyllenhaal and is ALSO about the making of The Godfather (note to Hollywood: other movies exist). The Offer is coming from Paramount Plus—the rebranded version of CBS All Access—and will focus on Al Ruddy, who won Oscars for producing The Godfather and Million Dollar Baby, but who also produced The Longest Yard, The Cannonball Run, and gender-bending soccer classic, Ladybugs, AND he wrote for Hogan’s Heroes and Walker, Texas Ranger, which is to say: Al Ruddy has had a CAREER. He is a ninety-year-old legend who lived long enough to see himself played by the king of bland hunks, Armie Hammer. You know that old saying, you either die a hero or live long enough to be played by a guy who looks like a villain.

Compared to disaster productions like Jaws and Apocalypse Now and the 1996 version of The Island of Dr. Moreau, The Godfather wasn’t THAT troubled of a production. But it did involve some legendary Hollywood figures such as Ruddy, Paramount studio boss Robert Evans, and, of course, Francis Ford Coppola, who was at the time part of the renegade generation of post-studio system filmmakers redefining American cinema. They all famously butted heads constantly—the Isaac/Gyllenhaal movie will focus on Evans and Coppola—and Coppola switched the fake horse head for a REAL GODDAMN DEAD HORSE HEAD in the horse head scene, (Warning, this video is graphic and NSFW.) which is like, generational trauma for the actor involved, poor John Marley. Also, the actual f-cking mob tried to stop the movie getting made, so there’s some stuff to unpack about The Godfather.

But do we need TWO projects about it? I would watch 19 different projects about the making of The Island of Dr. Moreau—which at one point involved the original director hiding in a tree like a goddamn lemur—because THAT set produced a never-ending stream of completely batsh-t stories. I am a little less enthused about multiple takes on The Godfather, which wasn’t that controversial of a production, especially compared to how off the rails Apocalypse Now went a few years later. I am even less enthused about Armie Hammer starring in one of these projects, particularly as Hammer has done his best work as a supporting player, not as the lead. And I am outright apathetic about there being multiple prestige projects for Coppola when not ONE exists for Elaine May. Fine, Hollywood, make all The Godfather fanfic you want, but give us ONE project about Elaine May, preferably starring Maggie Gyllenhaal. Now THAT is the Gyllenhaal-playing-a-Hollywood-icon movie I want to see. 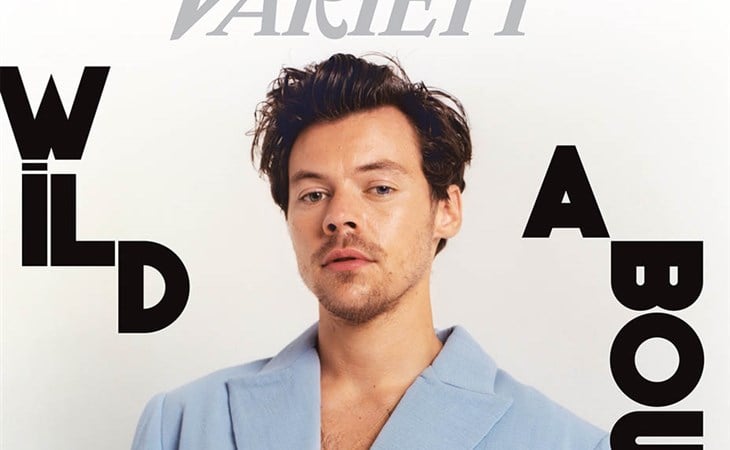 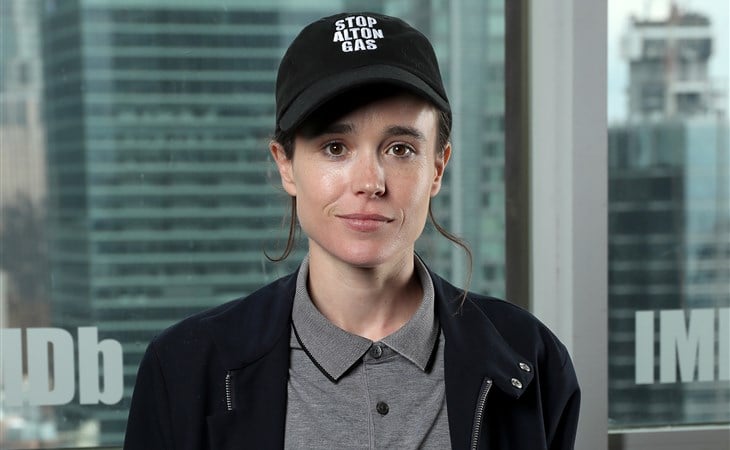