“Where is your beast mode?”

Beyoncé showed us her beast mode yesterday in an IVY PARK Drip 2 video posted on her channels yesterday after releasing still images of the collection. The still images were already enough – but as she intended, the video hyped it all up even more. Duana, Kathleen, Sasha, and I spent half the day on our group chat trying to narrow down what we want (all of it) and what our strategy will be when Beyoncé makes the drop next week and millions of other people are virtually trampling over each other to get in the waiting room.

Back in the 80s, here in Canada, there used to be a show on TV called 20 Minute Workout. It was syndicated in the US but I’m not sure if it was as popular there as it was here. Everyone I knew was into 20 Minute Workout. Not that we all were actually doing it (at least I wasn’t) – but watching it was a thing. I loved their outfits, their synchronicity, and eventually I’m pretty sure I knew all the instructors by name.

Beyoncé is now our fitness instructor. Please. I 100% believe that if that were actually the case, I could be an Olympian.

While I was preoccupied yesterday with my future purchases, our site manager, Emily, stayed focused on the real content, sharing her excitement over the inclusion of Yves Mathieu in the Drip 2 campaign. Yves is an artist and a model but his greatest gift is his compassion. He’s a champion of trans rights, going viral in 2018 when he posted a photo of himself at the Women’s March…

…which led to a feature at Vogue.com profiling his “profound empathy”: he volunteers with and advocates for the homeless, children in underserved communities, senior citizen homes, and abused animals. And, of course, he’s actively involved in the Black Lives Matter protests. His activism is specifically how he came to Beyoncé’s attention:

Earlier this year, Yves did an interview with The Jed Foundation, a non-profit organisation that protects mental health for teens and young adults, sharing his own experience and struggles and how he’s taken what he’s learned and is hoping to pass it along to those in need. Click here to watch the full video and to learn more about his work. He’s a rising star who’s just getting started – and has now been anointed by the Queen. 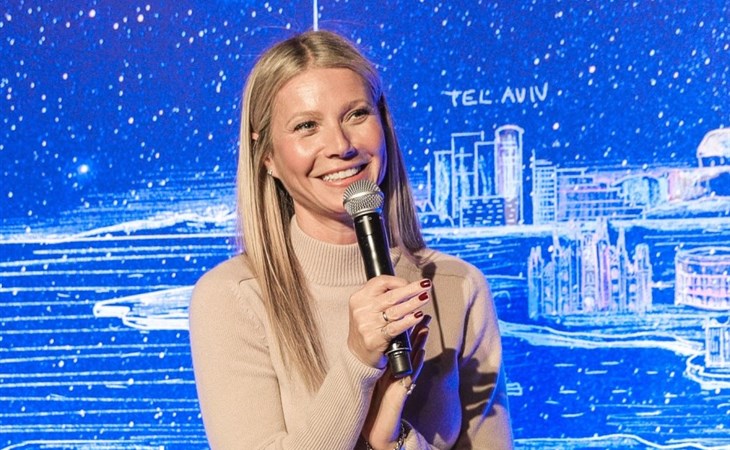