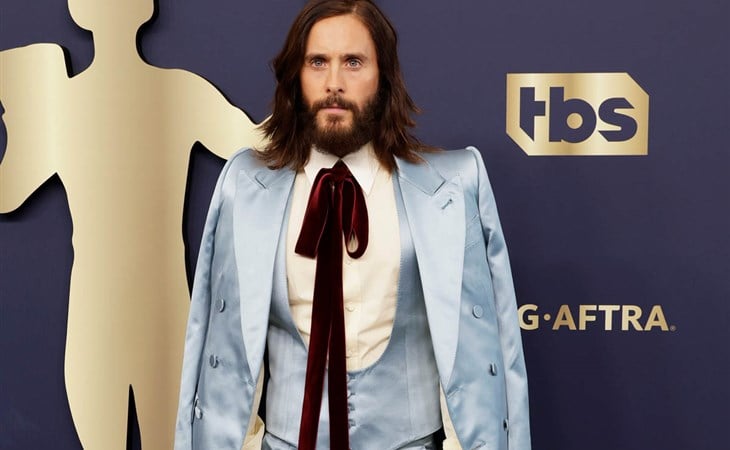 Fifty! FIFTY! This man is FIVE ZERO years old! I know we say this a lot about certain celebrities that just never seem to age, but what in the HELL is the skincare regimen?! We say this about Paul Rudd, but sometimes Paul Rudd looks tired, which makes him look SLIGHTLY more human and less like an immortal being who has never known the crushing passage of time. But I don’t think I’ve EVER seen a photo of Jared Leto that doesn’t look exactly like these photos from the SAG Awards last night. All that changes is his hair style and facial hair. Otherwise, he has looked exactly the same since 1994. (Except for that one time he gained weight for a role in a movie that never happened.)

Leto was nominated for Best Supporting Actor for House of Gucci and he lost to Troy Kotsur. He attended with his business partner, Emma Ludbrook. Contrary to internet rumors, they are not dating or secretly married. Ludbrook is married to talent agent Tom Windish, and Leto officiated their wedding ceremony. I wonder if there is an internet rabbit hole about Jared Leto and Emma Ludbrook like there is for Robsten?

Befitting his nomination, Leto showed up wearing a pale blue satin Gucci tux, with a frilly shirt and velvet tie. I love this, unironically. He looks like a life-sized version of one of Nadja’s little haunted dollies from What We Do in the Shadows. More vampires should go out dressed like vampires. It makes everything so much simpler. 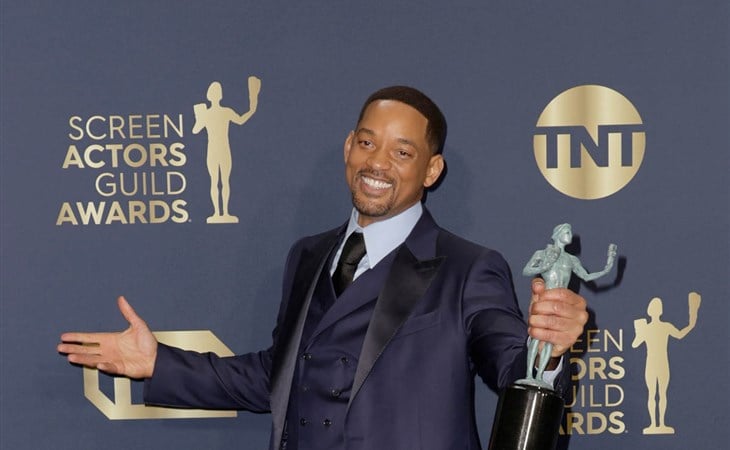 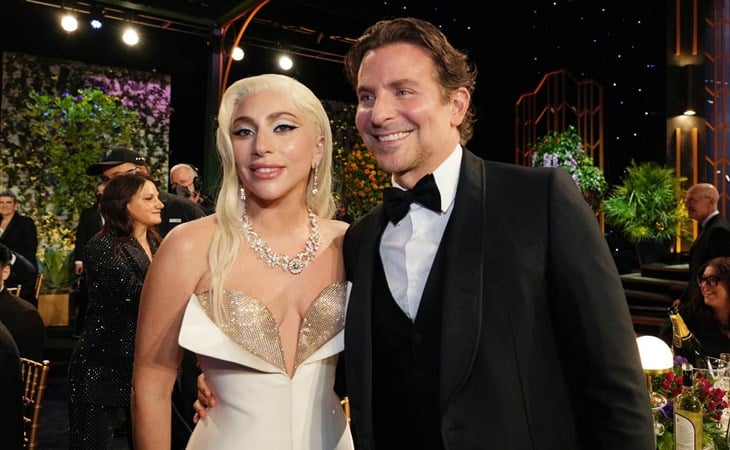