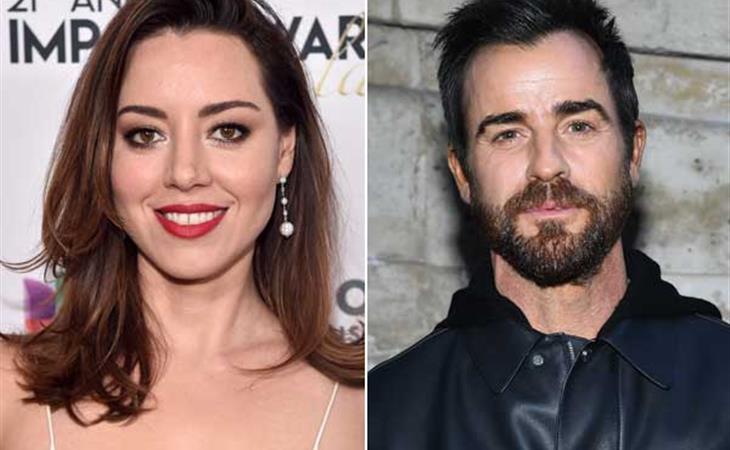 Aside: when you hear the name “Aubrey”, is Drake the first person who comes to mind? Or is it Aubrey Plaza? For me it’s Drake.

Anyway, Aubrey Plaza was photographed with Justin Theroux this week in New York. The Daily Mail has the exclusive photos. They ended up going back to his apartment. It was daytime. I don’t know why I felt the need to add in that detail because f-cking happens no matter the position of the sun relative to the earth, but that seems to be the suggestion here, right? Justin is no longer with Jennifer Aniston so who will he with next?

There are all kinds of overlapping friend circles connecting Justin and Aubrey though. And Jennifer too. He guest starred on Parks & Recreation. And he was in the Galentine’s Day episode that namechecks Jennifer Aniston. Jen is tight with Jason Bateman. And Jason and Aubrey overlap in that Hollywood comedy community. So it’s very possible that this is, simply, a friendship.

That said, I could see it. Especially considering that, over the last few weeks, we’ve been hearing all about Justin’s New York “arty edginess”. And how his marriage to Jen may not have been helping his street cred. Aubrey would work on that level for him. Aubrey’s in the business but she’s not perceived to be, like, fully Hollywood the way Jen is. She’d get a passing grade from those Theroux sources who, in the early days of the Jen-Justin split, kept talking about how he was just too avant-garde to stay in the relationship. Aubrey would meet their cool quotient – if she wanted to, that is. I want to believe that she has no time for that pretentious f-cksh-t.

Speaking of Jen and Jason Bateman and that whole crew, word is they’re all on holiday together in Tahiti, at the Marlon Brando resort. Courteney Cox too. And probably Ellen DeGeneres because here’s what Will Arnett posted on Instagram – it’s a Bluth family reunion!

Justin, you’ll recall, is/was part of that video game crew that Will put together. So do Justin’s friends go around calling these people not “arty” and “edgy” enough too? 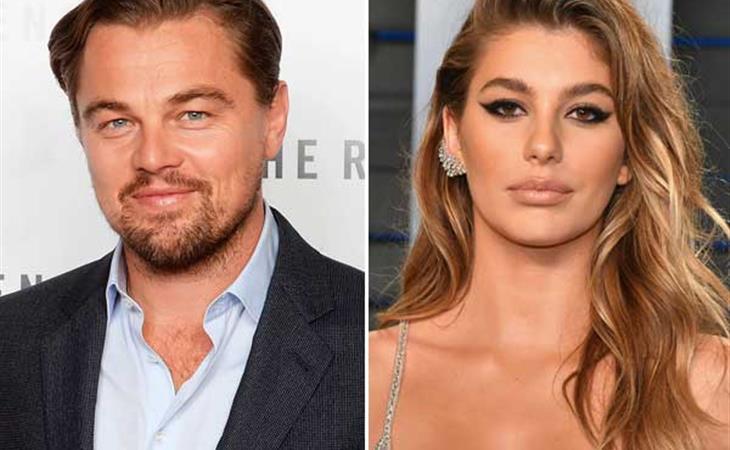 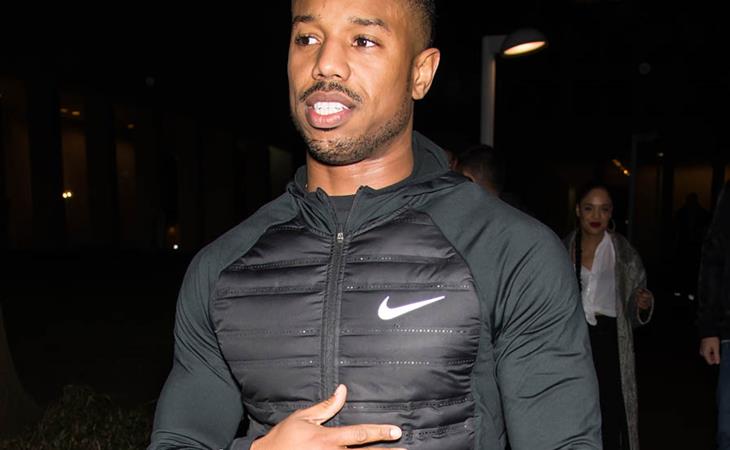 Michael B. Jordan in workout gear