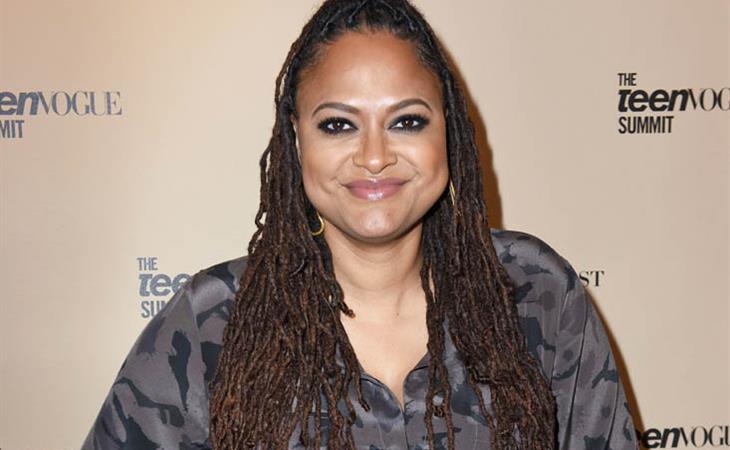 That’s what they’re called now, it is known. They are the three women directing $100 million-plus movies for Disney: Ava DuVernay, Niki Caro, and Anna Boden. DuVernay, of course, is directing A Wrinkle In Time, due in the spring. Niki Caro is tackling the live-action Mulan, and Boden is co-directing Captain Marvel with her partner, Ryan Fleck. The movies are all due 2018-19. If you add in Patty Jenkins and Wonder Woman 2, slated for 2019, that’s four women directing nine-figure tent poles for studios, all working at the same time. There has literally never been a period before when multiple women have helmed big-budget movies simultaneously, and three of them are at the same studio. Here is, at least, some measurable progress.

.@Ava: "Not only are we all making these movies at the same time, but they're all at the same studio. I feel proud taking these pictures with them here [on the Disney lot]" https://t.co/Uk52N2peeH

Of course, the other studios could make more of an effort to empower women behind the camera. Besides Jenkins, DC Films hasn’t even pretended to consider women for another directing job, and they have Margot Robbie hanging out, pitching multiple Harley Quinn projects. Find Robbie a Patty Jenkins and set them loose to make something. And what became of the inaugural participants of the Warner Brothers’ Emerging Film Directors Workshop? Four of the five participants were women, but I just looked on IMDB and only one of them, Alexis Korycinski, has upcoming projects, and they’re on TV. Workshops and mentorship programs are only as good as the follow through, and while workshops don’t have to end with ironclad job offers, there should be some mechanism of moving onward and upward after you’ve completed the training. Ryan Murphy is managing to get people through his training program and into director’s chairs. Maybe Ryan Murphy should have a workshop on how to run an effective workshop.

Film is a slow industry, and change comes like turning the Titanic, but here is finally proof that change is coming. Maybe not fast enough, maybe not as much as we want, but it is starting to happen. But there’s just enough inaction to suggest that some people still think this is a fad. That the audience desire to see more movies by women and people of color is a trend that will have its moment and then fade and everything will be as it was for the entire history of cinema until like, 2014. But it isn’t a fad, and given how slow the film industry does react, by the time the feet-draggers take action, it could be 2025. By that point, the film industry as we know it may well have died due to the ever-dwindling theatrical audience. Or maybe we will all have died in some inferno, who knows! But for now, we have The 100 Club as a sign that at least something is getting better, somewhere. And now, with these women empowered, who can they lift up? 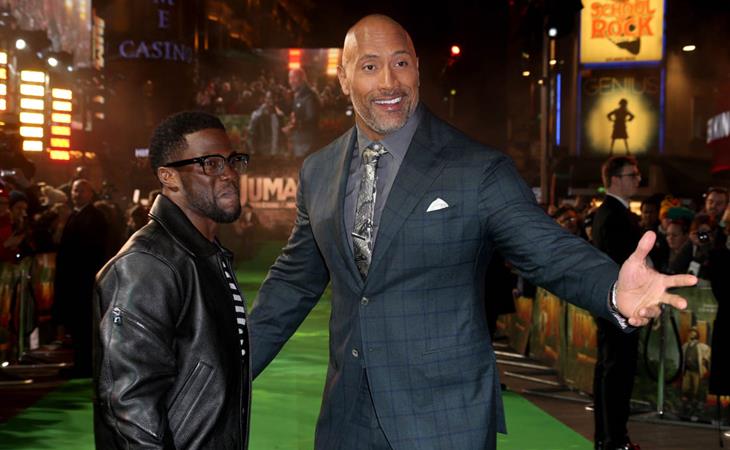 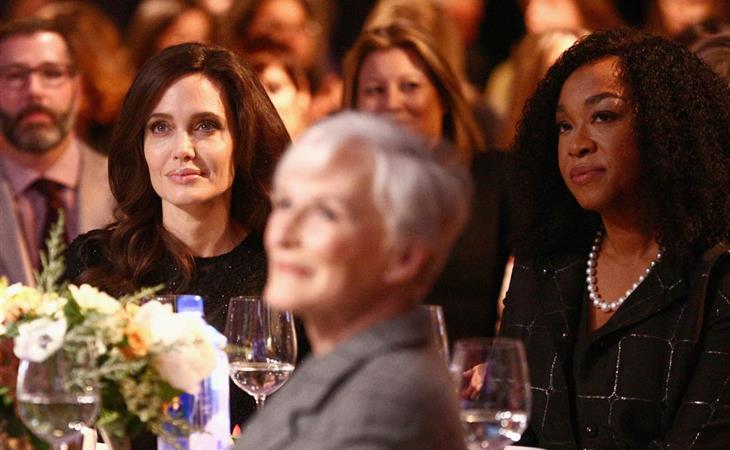