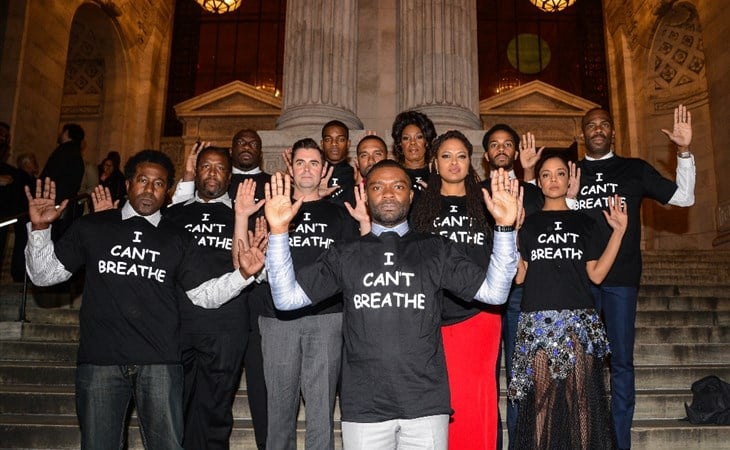 I am on the American Film Institute mailing list and since the end of March every day I get a message from the AFI about their Movie Club Movie of the Day that was launched in collaboration with Steven Spielberg so that people could gather virtually to celebrate film. The movie of the day is often introduced by a member of the Hollywood community – actors, producers, directors – and part of the interest is finding out which celebrities pick which films. Sometimes it’s funny or surprising or an eye-roll. Because the films they either choose or assigned to can tell you a lot about how they want to be perceived, what they want you think about their taste. That’s a conversation for another day.

Yesterday Selma was the AFI Movie of the Day. Directed by Ava DuVernay, Selma was nominated for Best Picture and Best Original Song Oscars, with Common and John Legend eventually winning in the song category. Even still, Selma was snubbed. It was the Best Picture nominee with the fewest nominations in 2015 and… do you remember why?

David Oyelowo says, after the cast & crew of @ava's 'Selma' wore 'I Can't Breathe' t-shirts in remembrance of Eric Garner, Academy members said they were "stirring shit" and wouldn't vote for the film as "it wasn't their place to do that."

Remember, members of the Oscar Academy are made up of people in the film industry – actors, producers, directors, cinematographers, writers, hair and makeup artists, editors, etc, people of the so-called creative class that are presumed to be more open and liberal, “woke”. The explanation for why Selma was snubbed by a certain faction of the Academy was that this faction was old and white and male and, as we’ve seen, the Academy has been trying to diversify. But we’re now learning that it was too easy and incomplete to attribute the Academy’s myopia as a generational problem. Because younger members of the creative class, both in film and television, can also carry bias, just like the rest of us. A good example of that this week were the revelations from Riverdale cast members Vanessa Morgan and Asha Bromfield who talked about story and pay equity on the show and how Black characters were sidelined. In response, Riverdale’s showrunner, Roberto Aguirre-Sacasa acknowledged their frustration:

You know what though? I can’t call out other decision-makers and content creators and media leaders on their representation efforts and/or shortcomings without examining how we operate here at LaineyGossip. If you’ve been reading this site since the beginning, you may have noticed that I have tried to diversify the voices featured here. Our contributors are majority women, they come from different backgrounds, and I can say that white voices do not dominate this site. But can I say that we do enough to represent Black voices? South Asian voices? No. Can I say that we do enough to represent LGBTQ+ voices? No again. We also don’t feature Latino and Hispanic voices. And that’s on me. It’s on me to make the effort and figure it out. 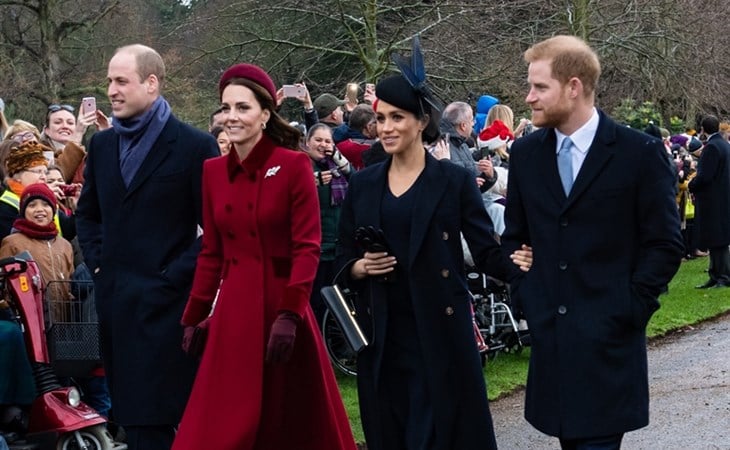 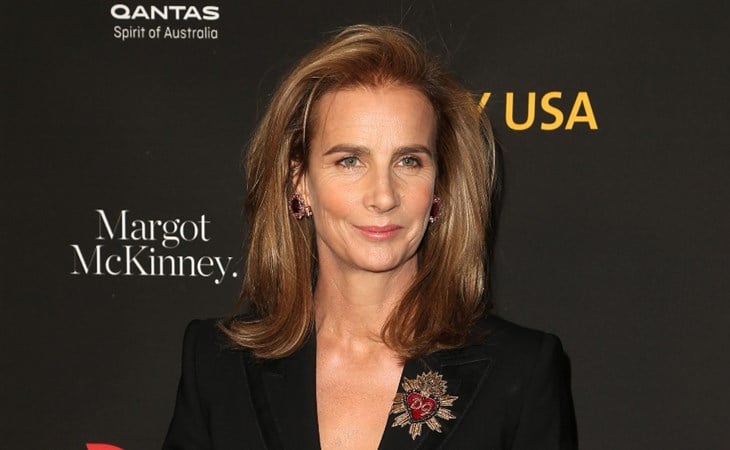