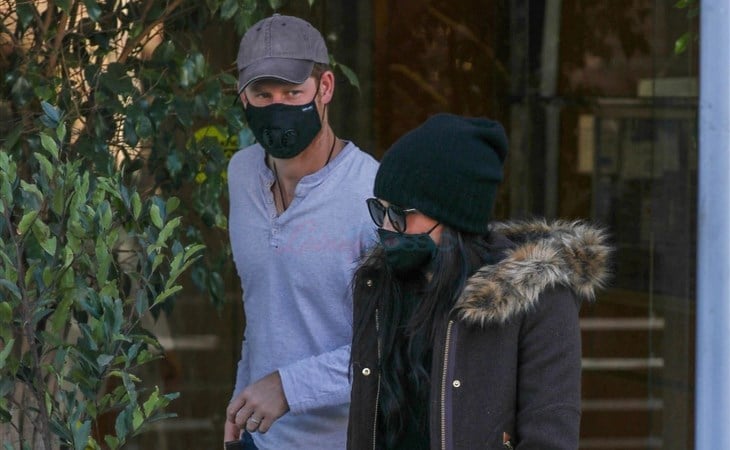 Prince Harry and Meghan Markled were papped in Beverly Hills on Sunday (Page Six has more photos) heading into an office building. It is not known specifically which business they were visiting. It was 27˚C/81˚F in Beverly Hills that day. Harry is dressed for it. Meghan, however, appears to be missing December in Toronto. I wonder if the wardrobe choice means anything.

In other Sussex news, word is they’ll be releasing their holiday card soon. Their 2019 holiday card was released in December 23. So if they’re maintaining a similar schedule, in theory we should see the 2020 version tomorrow. This was their holiday card last year – Archie was obviously the main attraction.

That shot was taken by Meghan’s friend, Janina Gavankar, on Vancouver Island where the Sussexes spent the holiday season. They’re now permanently residing in Montecito, at their new home which has become their base during the pandemic while they’ve put other plans in place, like their deals with Netflix and Spotify and their foundation, Archewell, which just announced its first project:

So far though, the Sussexes have not returned to social media. Which makes sense, considering one of their initiatives is social media reform. It remains to be seen then how Harry and Meghan will release their holiday card and where. Will it be the Queen’s Commonwealth Trust again, where they remain advisors? Will it be another organisation they support? Will it be a UK based one or an American-based one? Keep an eye on that too and what conversations come out of it.

I mean, in my wildest gossip dreams, I’d want them to do it through Netflix, LOLOLOLOLOL. 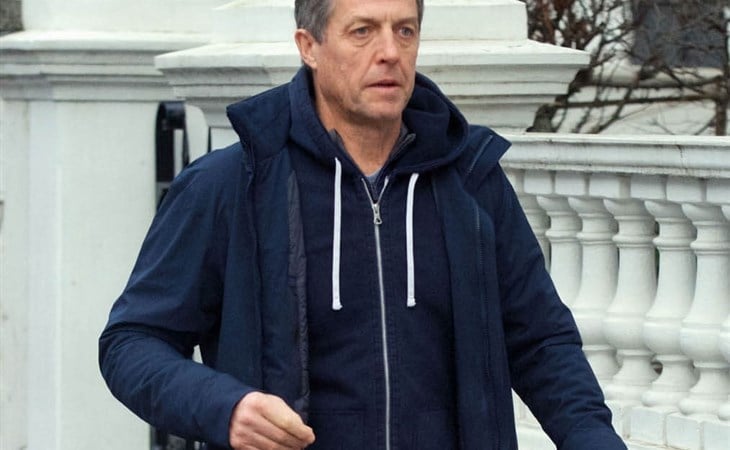 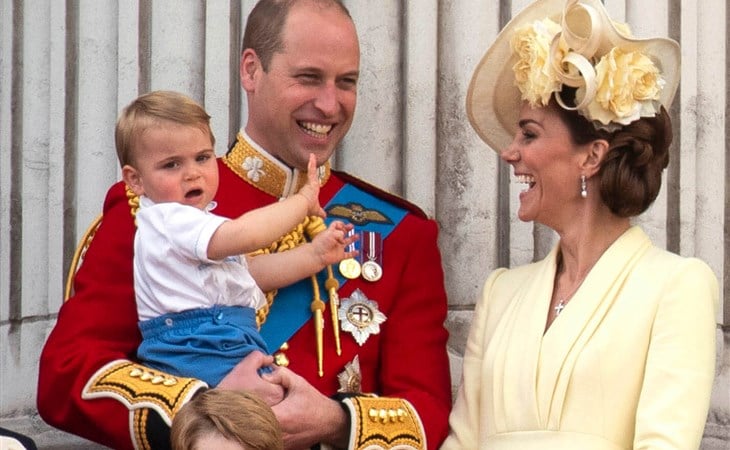