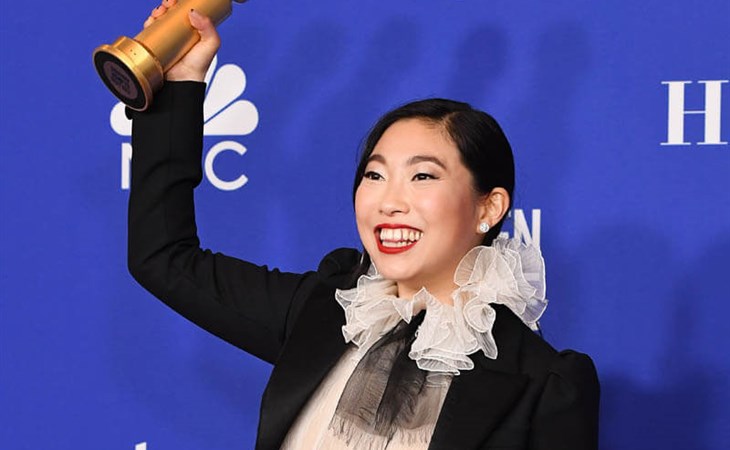 First of all… see The Farewell. I know I’ve been nagging you about this since the summer but now it’s actual homework because with this win, Awkwafina’s Oscar nomination chances just got way better. Remember, Oscar nomination voting ends on Tuesday. And while the Globes don’t often predict eventual Oscar winners, they can 100% influence who gets nominated. This is where people audition their speeches and make their cases for the Academy. Awkwafina, in this respect, did beautifully. She was irreverent but not rude, she was heartfelt in her thanks and appreciation for her cast-mates and director Lulu Wang, and she brought the emotion when shouting out her parents. At this point, at least for me, if her name isn’t called on Oscar nomination morning, it’s a straight up snub. Also… I loved her outfit. But I’m partial to that high collar sh-t, black and white with a strong red lip. What Awkwafina wore is more my jam than a strapless gown. Or a sloppy beach dress – see Sienna Miller.

So, yeah, Golden Globes fashion. There were some highlights for sure. There was also a lot of BORING. Is it because it came so soon after the holidays that people weren’t feeling it? Is it because award season is shorter and they’re saving their aces for the Oscars? I mean, you always save an ace for the Oscars but there were a lot of people who were at the Globes last night who won’t be at the Oscars so it’s kind of their only chance to really giv’er. We will highlight those who brought it. We will also highlight those who tried to bring it and didn’t. It’s an all-nighter for me and Duana so please refresh often and scroll down for posts you might have missed.

Thanks for joining us for our award season coverage and this was the first year that we’ve been at the Globes together, in person, so our virgin Globes observations will follow. As always, let us know your thoughts, yell at us if you think we’re f-cked and tired and not seeing straight. It’s gossip high season! 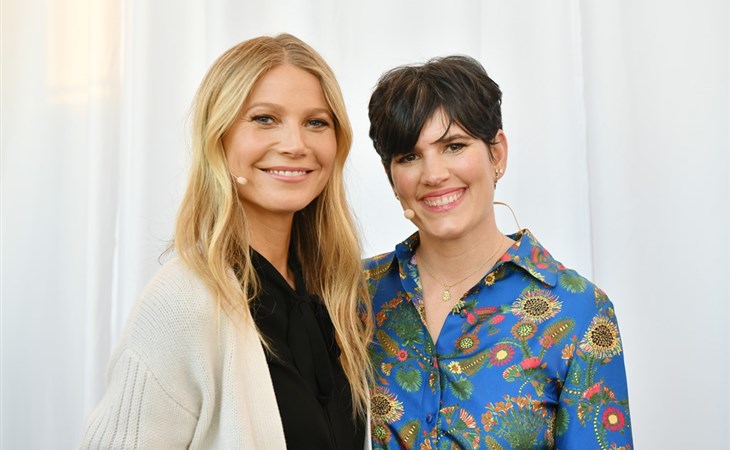 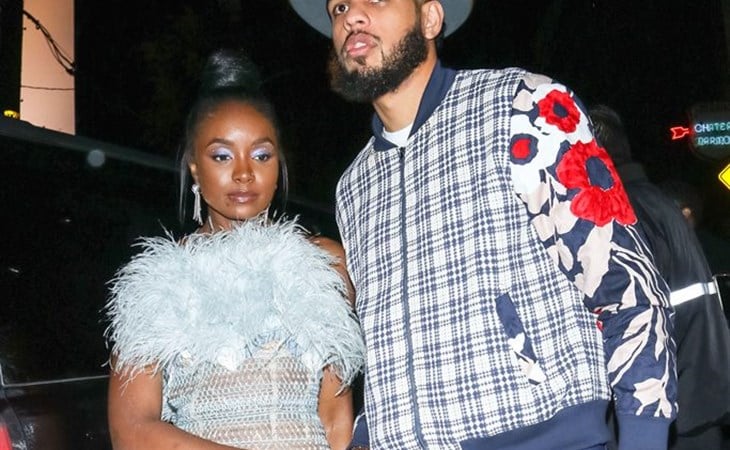