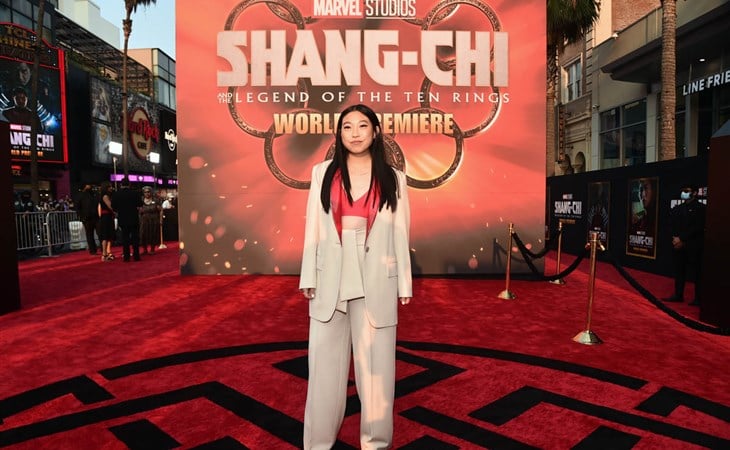 As promised, our coverage of the Shang-Chi world premiere in Hollywood continues – this is Awkwafina on the red carpet last night in a gorgeous red trimmed oversized suit, also belted Asian styles like her co-star Simu Liu. She mentioned on her IG stories that it was her first carpet “in a minute” and indeed it’s been a while. To come back with this movie, though, a movie on this scale, it must have been a moment.

And it seems like Nora from Queens is having a few of those lately.

Shang-Chi and the Legend of the Ten Rings features a predominantly East Asian cast and it was a predominantly Asian carpet. Nora’s been to a few of those parties recently. She’s spent the last few weeks in London working with Sandra Oh on a new film and the other night, she and Sandra went out for dinner with Michelle Yeoh, who worked with Nora on Crazy Rich Asians and Shang-Chi:

They were joined at some point by Priyanka Chopra and Sonoya Mizuno:

As Priyanka wrote, these are all Queens. And they’re all hanging out. What do the kids say? We love to see it. In Awkwafina’s case, even though she’s relatively new to the business in comparison to Sandra, Michelle, and even Priyanka, having this community, being surrounded by Asian peers…

This is normal for her. That’s more and more been her experience in this industry. And it wasn’t like this not too long ago. 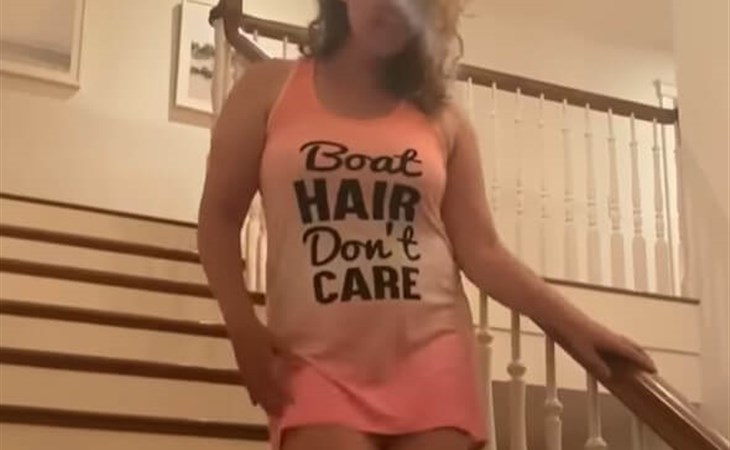 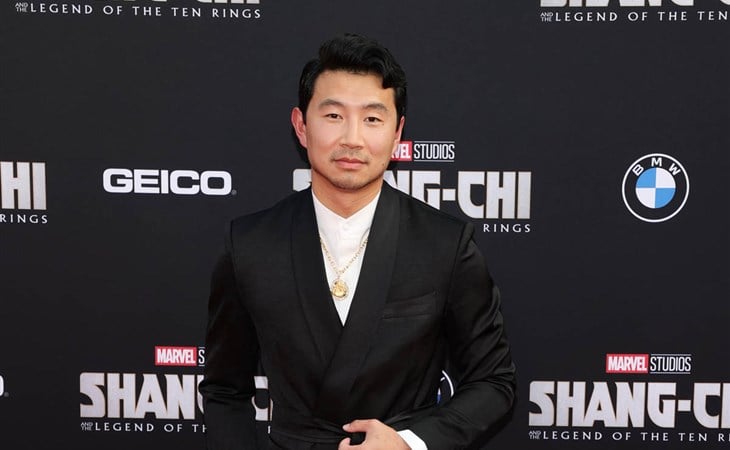