2020, a year so awful it is officially sponsored by garbage, continues being just the worst, but wait, what’s that? There, in the distance! Is it, could it be…Baby Yoda? Yes, it is! Baby Yoda has returned to redeem this terrible f-cking year! The Mandalorian season two trailer dropped, teasing brand new adventures of space dad and his space son to distract us from, you know, everything. That The Mandalorian season two looks good is almost incidental next to the sheer magnetism of that little space booger. He’s already memeing!

The trailer for season two sets up the next phase of Mando’s journey with The Child, as voiceover from the Armorer charges Mando with reuniting Baby Yoda with his (its?) people. We don’t actually know what Yoda’s species is called, but we do find out they were once the enemies of the Mandalorians, and the Mandalorians refer to them as “sorcerers”. Is this referring to the Jedi? Or does this mean every creature in Yoda’s species is a natural-born Force user and the species once had conflict with the Mandalorians? We don’t know! The best thing about The Mandalorian is exploring new corners of the Star Wars universe, and though I am wary of season two treading too far into familiar ground, learning more about Yoda’s species could be interesting. We don’t need to know every detail of Yoda himself, but unpacking his people could lead to some interesting storytelling. There’s a lot of potential mythology and lore to explore.

We also get to see glimpses of more of Mando’s shady underworld, with wrestling(??) matches and backstabbing, Mando being chased by X-Wings AND TIE fighters, the return of Giancarlo Esposito as the villain, I think that alarm sound from the Rogue One trailer is in here, and more Carl Weathers and Gina Carano (which is, admittedly, kind of a bummer now that Carano has shown her transphobic ass on Twitter). And there is that mysterious hooded figure at the 50 second mark that has everyone guessing. It’s WWE star Sasha Banks, but who is she playing? A Jedi? A SITH? Is she Sabine Wren, a Mandalorian-turned-Rebel? Sabine Wren is an animated character from the show Star Wars Rebels, and we already know one animated character is making the leap to live action in The Mandalorian—Ahsoka Tano, played by Rosario Dawson—so it’s not impossible for another animated character to cross over.

Honestly, I hope she’s an entirely new person, up to some new sh-t. The danger of a second season of The Mandalorian has always been that the more the story builds out, the more it will become about familiar things. Ahsoka Tano, and potentially Sabine Wren, won’t be familiar to everyone, because not everyone watches the Star Wars cartoons. But it does mean compounding information we already have, not creating new stuff. This is my constant fear with Star Wars, that it is creatively small, and ultimately can’t get away from Jedi and Skywalkers (Ahsoka was Anakin’s padawan, so there is a connection). If The Mandalorian ends up embroiled in the world of the Jedi, I will be slightly disappointed. Season one was such a welcome change of pace for Star Wars, I hope season two can find a way to surprise us, too. 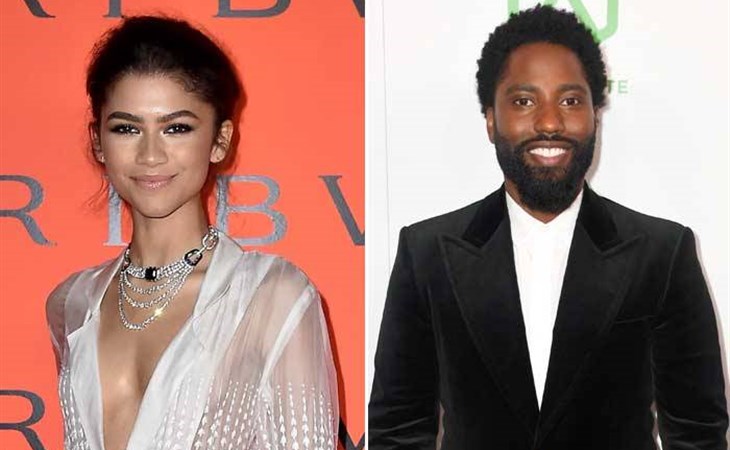 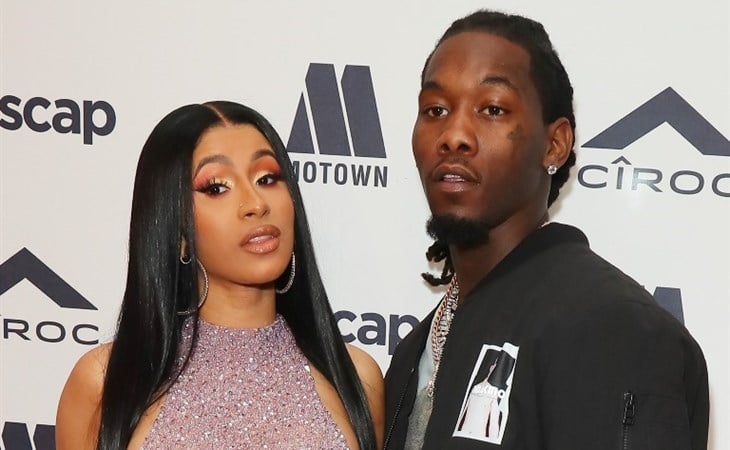