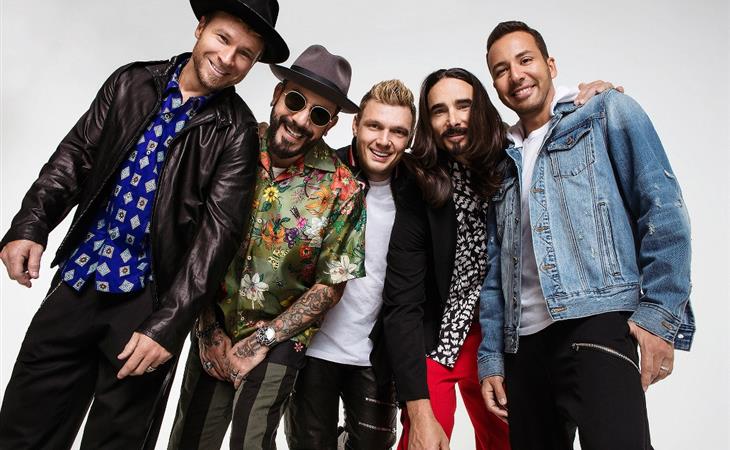 I did it. I had to. No regrets. It may be corny but it’s true. The Backstreet Boys are actually back with a new single and music video. Alright! OK, that one I regret. AJ, Brian, Howie, , and Kevin are back again (I’ll stop), shoulder-popping in unison and singing a brand new pop song.

“Don’t Go Breaking My Heart” is BSB’s first single in five years and the response so far has been overwhelmingly positive. Welp, looks like everyone forgot about Nick Carter’s sexual assault allegation. That was my first thought when I watched the video open with the focus on Nick’s unmistakable perma-baby face. I should note that Nick has denied the rape allegation but it seems like people either forgot or they don’t care. Which one is worse?

My second thought was that nostalgia is a helluva drug because by the time the rest of the boys join in, my heart forgot it was 2018 and decided to skip a few beats. Vocally, “Don’t Go Breaking My Heart” is dominated by Nick and my personal fave Backstreet Boy, AJ McLean. One of the highlights of my career was producing this moment on The Social:

My pre-pubescent self was screaming the whole time. Adult Kathleen kept it together. BSB’s choreography has evolved slightly since those infamous “Everybody (Backstreet’s Back)” moves that have haunted high-school d-floors since 1997 but all five members still dance like a New Edition cover band made up of spry senior citizens. They’ve danced like this since the 90s so let’s not blame it all on age but their, um, maturity is not helping. That was a polite way of saying that these men are too old for this sh-t.

I don’t want to be the asshole that says BSB needs to stop performing because they are aging. They don’t need to stop performing. They’ve been the hardest working boyband around for decades. They should sing “I Want It That Way” on cruise ships until Kevin no longer has enough hair to fit in a man bun. It’s going to take me a long time to unsee Kevin Richardson’s look in this video so I don’t want to talk about it. I will talk about how the Backstreet Boys should not be attempting to battle it out on the current pop charts. The new song isn’t bad but I’m still embarrassed for them.

Where do the Backstreet Boy’s fit in today’s pop culture landscape? Lainey has written extensively about the need for artists to grow with their fans. BSB fans are now, like me, grown-ass women. We’re no longer hanging out on street corners waiting for their tour bus to go by, shrieking into tinted windows hoping AJ will notice us. I never did this. My point is that BSB fans are no longer the demo that they seem to be appealing to on “Don’t Go Breaking My Heart.” If the Spice Girls make a comeback, I’ll say the same thing. I want the HITS, not mediocre attempts to recapture their glory days on the top of the charts.

Plus, only two out five members of BSB can still sing (Kevin could never, Brian lost his voice due to health reasons and Howie’s voice is fine but he’s Howie) and every time they did one of the more athletic dance moves in the video, I worried about their knees.

A new interview with Billboard revealed that “Don’t Go Breaking My Heart” was not supposed to be BSB’s first single. It was supposed to be Maroon 5’s “Wait” but Adam Levine wanted it. If you’re losing songs to Maroon 5, you’ve already lost. Here’s how Howie Dorough justified BSB’s new music to Billboard:

“It’s a matter of people closing their eyes and opening their ears. If people are able to do that, then music is ageless.”

Did he just say that the only way people can enjoy this new BSB era is by closing their eyes? What a sell, Howie. He is right that if the music is great, their dad-dancing won’t matter. A few of my co-workers and fellow former BSB stans love the new track. Fine, but wouldn’t you rather be listening to “As Long As You Love Me” for the millionth time? 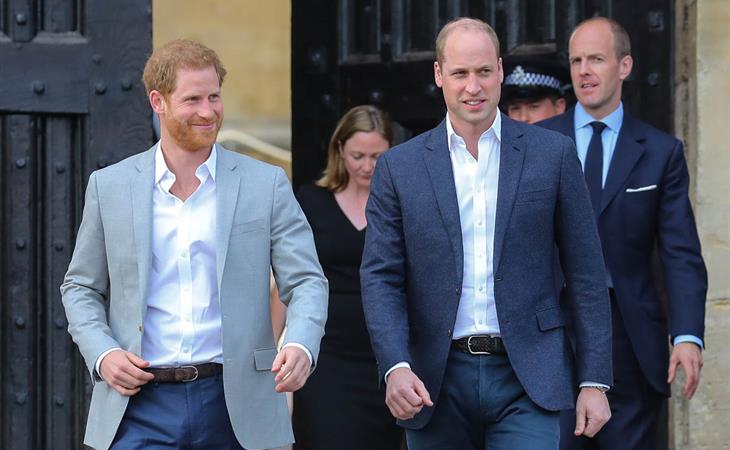 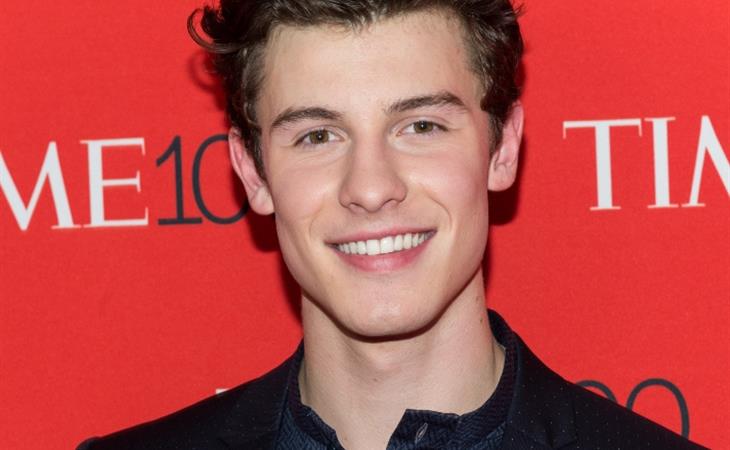