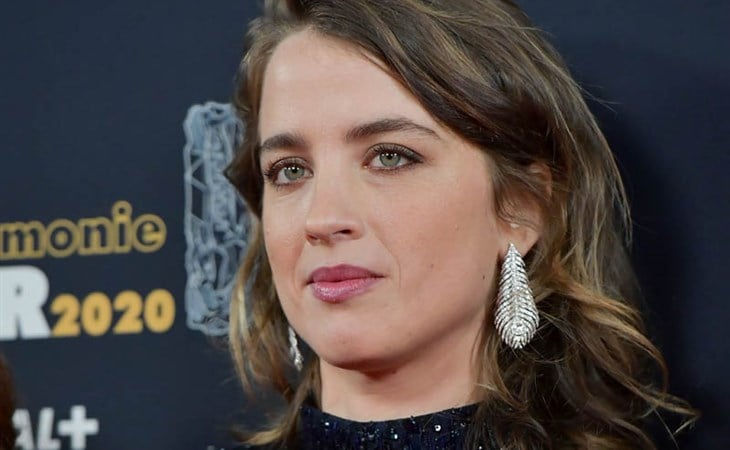 The Césars happened in France this weekend. They’re the French Oscars and there was controversy even before the event because Roman Polanski’s An Officer and a Spy was nominated for 12 awards, prompting the resignation of all 21 members of the Association for the Promotion of Cinema. But then Polanski (who had previously stated that he would not attend since he claimed he did not want to be torn apart) actually won Best Director. And then Adèle Haenel got up and left. Shout-out to the control room for quickly cutting to her walking out. Here’s Jessica Chastain’s tweet about it:

Adèle Haenel, who was abused by a director, left the #César awards when they gave best director to Polanski.
I FUCKING STAN https://t.co/BsJHIO3SuI

And here’s Adèle exiting the venue, clapping her hands, shouting “Hooray for pedophilia!”

In a world full of people that stay silent in front of rapist having a career, be an
adéle haenel.
pic.twitter.com/yHwjwSklQk

She’s a badass. And she’s become the story of the awards. Her protest, her willingness to make people uncomfortable, to be a nuisance, is the headline. And once again it puts the question back on the table: why is Roman Polanski’s career still thriving – and this is not just related to his gross history but also, it thrives despite the fact that there are so many French female filmmakers who were snubbed by the Césars, including Claire Denis. So there are two related issues here: Roman Polanski, obviously, but also the French film industry’s lack of representation and inclusion, which has come up before in Cannes, and they’ve been slow to respond.

You’ll recall, during the Cannes Film Festival a couple of years ago, led by the late Agnes Varda and that year’s jury president Cate Blanchett, 82 women stood on the famed steps of the Palais to protest gender inequality. The number, 82, represented the number of films by female directors that had been entered in competition at the festival since it began, compared to 1,645 films by male directors. I mean, it’s not like Hollywood is all that much better but there has been at least some movement in the American film industry to make change. France, it’s been said, has been much more reluctant. Someone like Adèle making this kind of a statement then, it’s amazing, but it’s also at personal risk – one that she’s clearly willing to take. And it shouldn’t be a risk, obviously, in a democratic society, but that’s where we still are.

Let Adèle Haenel be our energy too.

In other César related news, Brad Pitt was reportedly supposed to receive an honourary César this year and was invited to attend. According to Le Parisien, he turned it down, not wanting to be anywhere near the stink of it given the situation. He was in the country though, seen at Le Bourget airport on his way back to LA. Perhaps he stopped in to check on things at Miraval. As you can see, Brad prefers over-ear headsphones over earbuds and AirPods. Me too. There’s an idea for a Buzzfeed-style post: Celebrity listening devices – which ones are on which team? Here’s my suggestion for whoever interviews Brad next: what’s on your playlist? 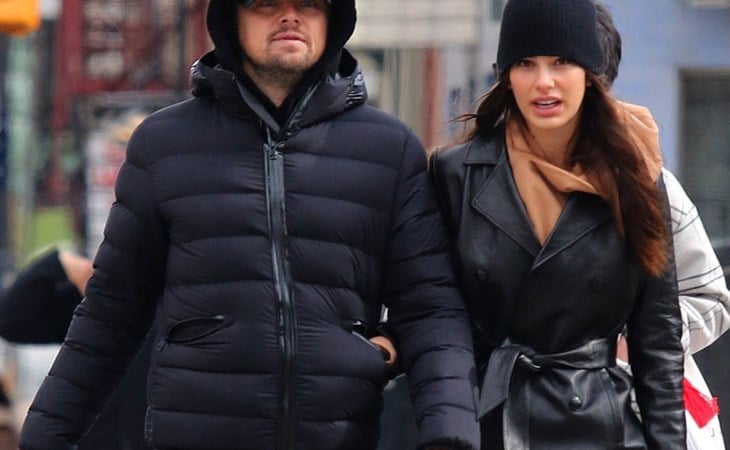 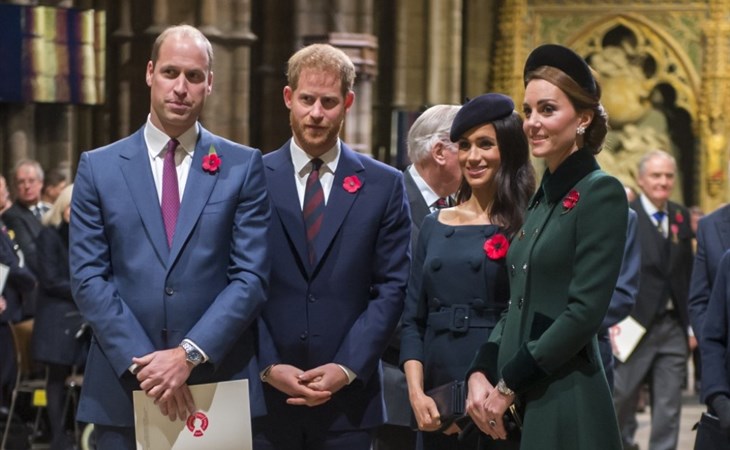