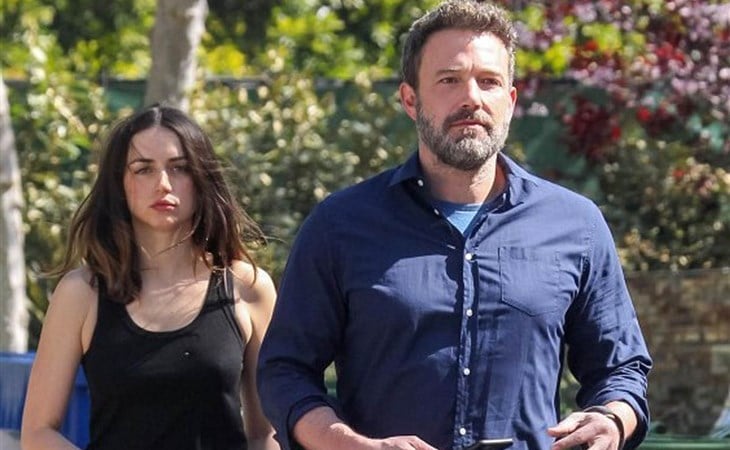 Ben Affleck and Ana de Armas stepped out again yesterday for their dog walk and, once again, in the presence of the paparazzi, couldn’t keep from touching each other. If you’re here often, and if you spend any time consuming gossip online, you’ve likely been side-eyeing this since they went into isolation together. Also, you probably came across the conversation that was happening yesterday about Ben and Ana – and if not, here is it:

Basically there’s a photographer who was there who claims that they were the ones who told the paps when they were coming out. Also those paps are not standing six feet apart!

I mean, again, if you’re here, I don’t think you were under any illusion about how this paparazzi sh-t works, right? So it’s confirmation that the sky is blue. That they don’t necessarily mind that there’s so much interest in their relationship – and may even be encouraging it.

If I were to imagine how they might respond to this though, like how they might explain why – if it’s true – they’re calling the paps themselves when, you know, celebrities allegedly hate the paps, what we’d perhaps be told is that they do this because it’s going to happen anyway; the paps will show up anyway, and this way, instead of having the paps hang out all day on their street, disrupting the neighbours and blocking cars or whatever, the paps know when they’ll get what they need, do their thing, leave, and everybody’s happy. So, like, a reluctant compromise.

Sure. I’ll take that. I’ll take it over seeing someone running for cover like Leonardo DiCaprio. There’s a baseline of thirst in every celebrity. If it’s between choosing both extremes of the spectrum, I’d rather they lean alllllll the way into it than pretend like they don’t want the attention. Right now, Ben… well… I don’t think he hates that the world knows that Ana de Armas is in love with him, you know? 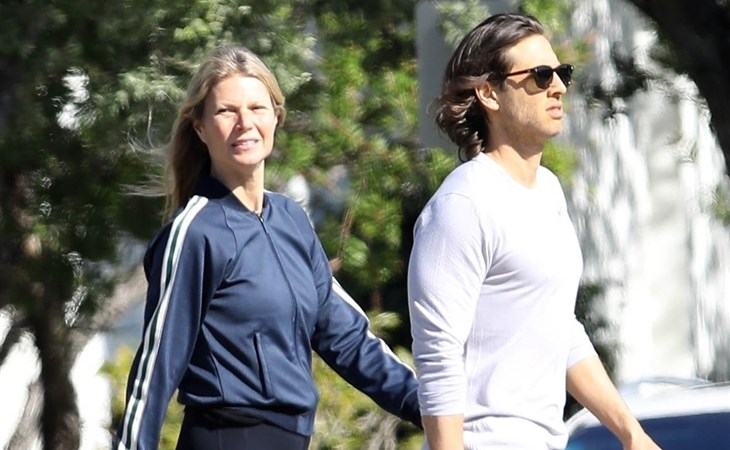 Gwyneth & Brad are here to help you find isolation intimacy 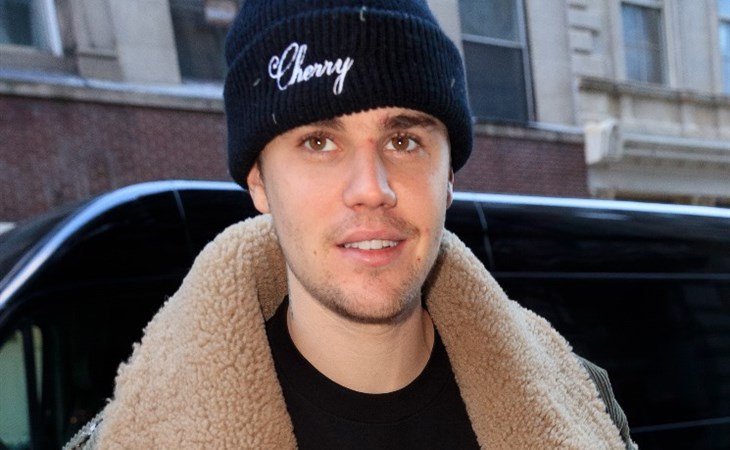