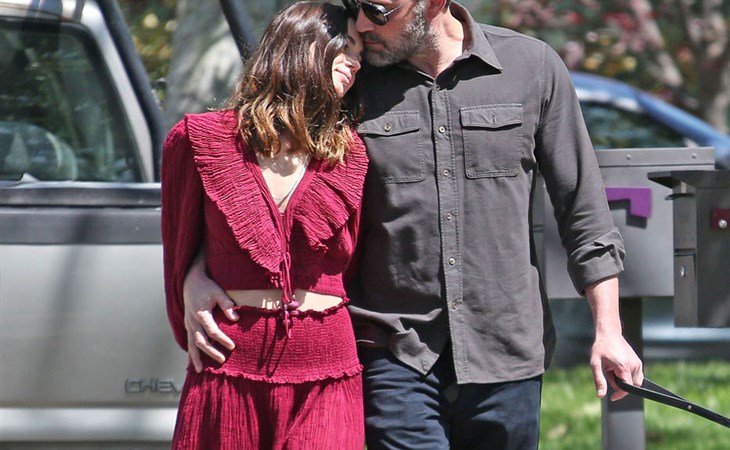 Everyone knows now that Ben Affleck and Ana de Armas are isolating together and the paps know that there’s a dog at home, and dogs have to go out at least once a day, preferably more. So we’re getting daily shots of their dog walk and every day they’re as into each other as ever – which they have to be aware of, there’s no way that they don’t know that people are talking about them. Apparently Ben made a comment to one of the photographers the other day about the fact that taking pictures of celebrities isn’t exactly an essential service. This is true. At the same time, complaining about being photographed at this time probably isn’t a good look either, if there’s even something to complain about. The cynical gossip out there might not believe that Ben’s complaining. Me personally, I feel like he’d rather not…but at the same time doesn’t mind all that much. When you’re in love, you don’t mind much at all, you know? Like a thing that would piss you off when you aren’t in love doesn’t seem that annoying because you’re too busy being in love.

I do appreciate that they get properly dressed when it’s time for their daily walk instead of going out in their sweats. For a lot of people right now who are in isolation and some who are working from home in isolation, it helps to put on something other than pyjamas to feel like there’s some separation in your life, from one task or activity to the next. I know it’s that way for Duana who, LOL, sometimes changes three times a day – and I know this because when we’re on FaceTime a few hours apart, she’ll be in a different outfit – but I’m the opposite, I am loungewear only right now, especially on the bottom. There is no way I’m going near a pair of jeans or anything without an elastic waistband.

Ben and Ana are more in line with Duana and, perhaps, the presence of the paps is a factor in that since I don’t know if those of us who are living in sweats right now would do the same if our pictures were being taken every single day. You know what’s going to be a challenge? Finding something to say about them every single day beyond – oh look, they’re so hot for each other. Maybe that’s the plan: hoping people will get bored of these pictures? 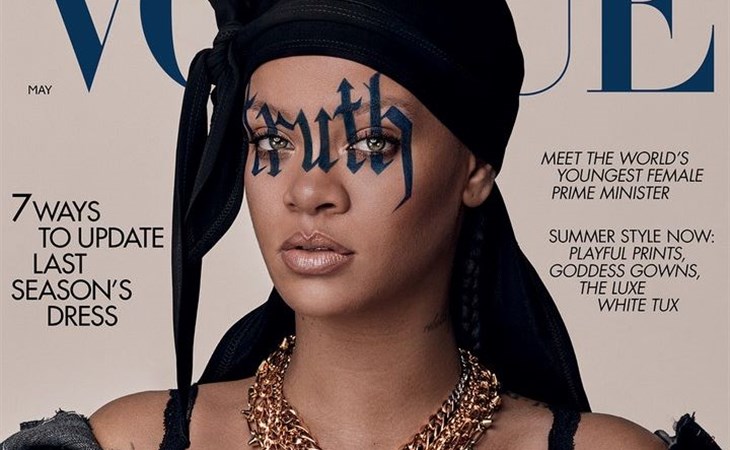