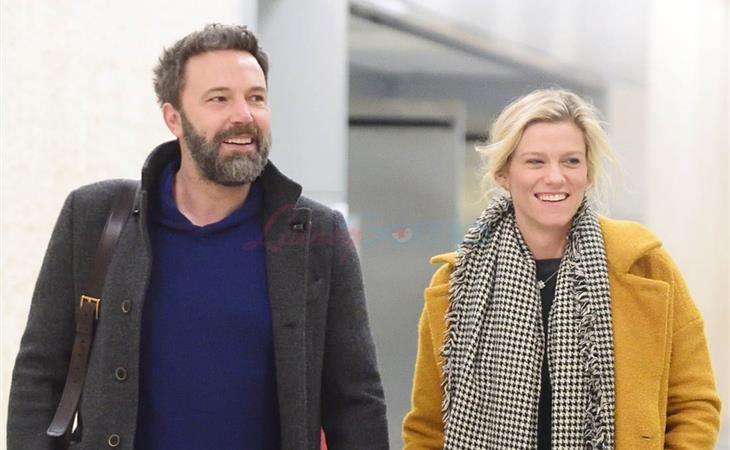 Justice League is a week away. So the North American press push for the movie should be underway. Here’s Ben Affleck arriving in New York, all smiles with Lindsay Shookus. Back in September, before the Harvey Weinstein sexual assault scandal broke, I had been anticipating that Ben and Lindsay would continue their relationship rollout during the Justice League media tour. Instead, the lead-up to Justice League for Batfleck ended up getting overshadowed by his past affiliation with Harvey and his own possible sexual harassment history.

Sightings with Lindsay were then replaced by sightings of Ben at church with his children and Jennifer Garner. And sightings of Ben with a new puppy. And now, again just a week before Justice League opens, Ben is on the cover of the new issue of US Weekly: 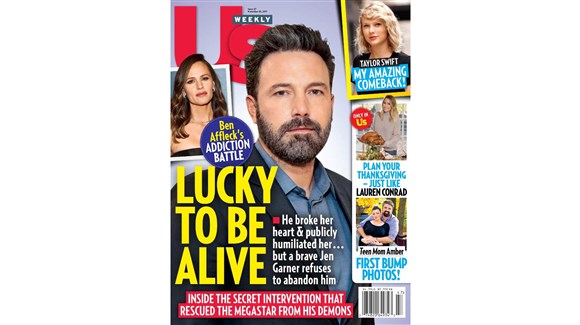 The story is all about how Ben, finding himself in crisis again, turned to the one person who always seems to be able to bail him out of his f-cksh-t: Jennifer Garner. She found him an in-patient treatment centre and she and his brother, Casey Affleck, together helped get him the support he needs. Here’s the thing about US Weekly - as I keep saying, it’s not the magazine it used to be. Remember, it belongs to the American Media Inc family. Which also owns The National Enquirer, Star, Radar, and OK! Just this week, I wrote about how Dylan Howard, the chief of content at AMI, was connected to Harvey Weinstein. So keep all this in mind when considering the motivation behind this US Weekly exclusive on Ben Affleck. What is the end game?

Is part of the motivation to deflect discussion about Ben’s possibly gropey past and focus on his mental health and addiction issues, which are legitimate issues that demand sympathy and understanding? Even if that’s not the actual intention, it comes across that way, doesn’t it? And if that is the actual intention, what are the ethics in that? Did Ben Affleck know about Harvey Weinstein’s predation and contribute to the silencing of victims? Did Ben Affleck enable his brother, the alleged sexual harasser? Was Ben Affleck the kind of guy who’d show up at parties and liberally put his hands on women without their consent? It is OK to avoid confronting those questions by putting his addiction on the table instead? Because if that’s the case, is it fair to those who are advocating mental health and addiction awareness and trying to reduce the stigma around the conversation that someone might be using it as an excuse to atone for his mistakes and regain public favour? Do women get the same courtesy?

Now Ben’s relationship with Lindsay takes on another dimension. Where I speculated before that it would be a bonus to promoting Justice League (Ben and Lindsay walk their first red carpet together!), it could also become an additional distraction from the sexual harassment scandal. You know what? Instead of asking me questions about Harvey or my brother, do you want to talk about my girlfriend? I’m pretty sure most of us would rather talk about Harvey Weinstein and his brother.

Also attached - Ben and Lindsay out for dinner in New York and Ben at JFK for a departing flight today. 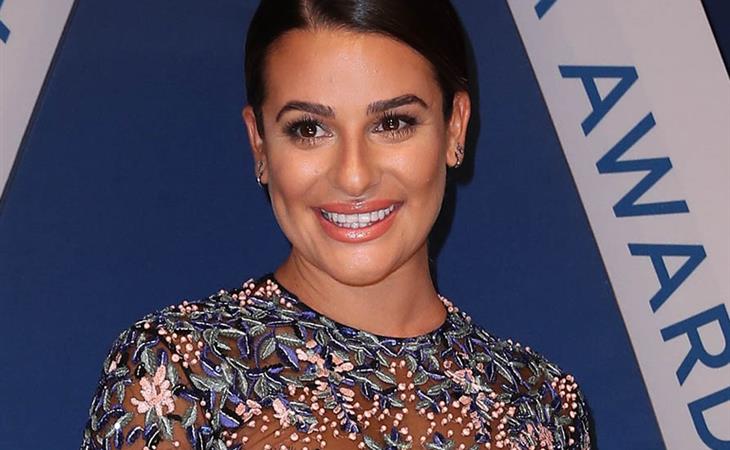 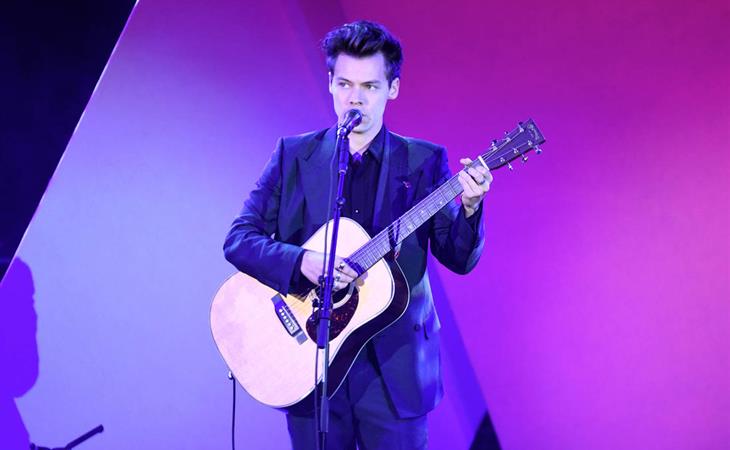