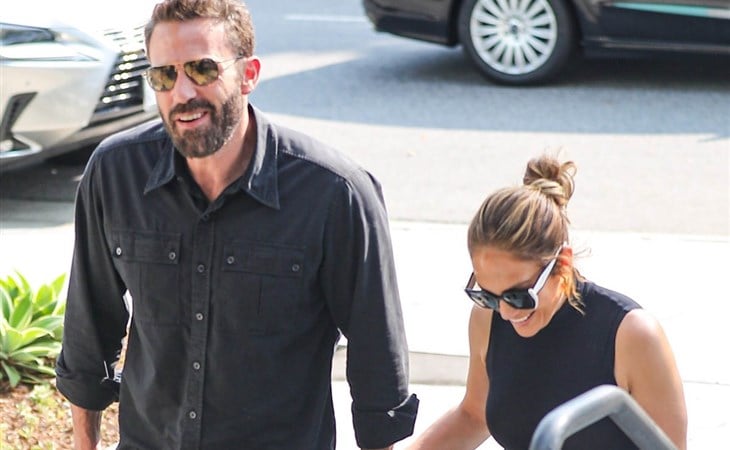 As the cliché goes, I keep having to pinch myself as a reminder that it’s 2021 where Bennifer is concerned, because so much of what we’ve been seeing feels like it’s 2002. Is it because we’ve all memorised the “Jenny From The Block” video? Is it because it’s branded on our gossip memories how they were together, how their bodies fit together, how wonderful it was to just stare at them together? Sometimes I feel like that song, its lyrics, and yes of course that video, were premature. A lot of what she’s saying in that song and doing in that video is actually much more applicable today. Like this lyric in particular:

“I'm in control and lovin' it, rumors got me laughin' kid”

It didn’t turn out to be true then, about the rumours. The rumours got to Bennifer, to Ben it seems especially. And now? Now when they’re laughing at them, that amusement is a lot more solid, grounded. After what’s happened in the time they’ve been apart? They’ve experienced a lot worse than getting papped and the tabloids making up stories, and all the scrutiny, you know? Letting things slide is a lot easier now.

So here they are, out shopping yesterday hand in hand, both wearing black on top and grey on the bottom – a scene that could have come straight from 2002. The significance of this? Ben hasn’t been this consistently put together, clothing-wise, in a while. I remember photos of him out with Lindsay Shookus and it was the same old t-shirt with stains on it. That’s not happening with JLo, only this time we’re not going to talk about him being her Ken doll. We’re going to talk about him being lucky enough to have a second chance with THE Jennifer Lopez and coming correct. 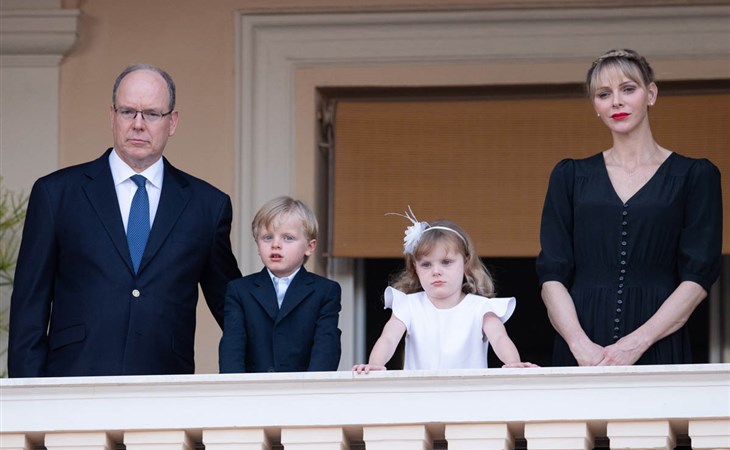