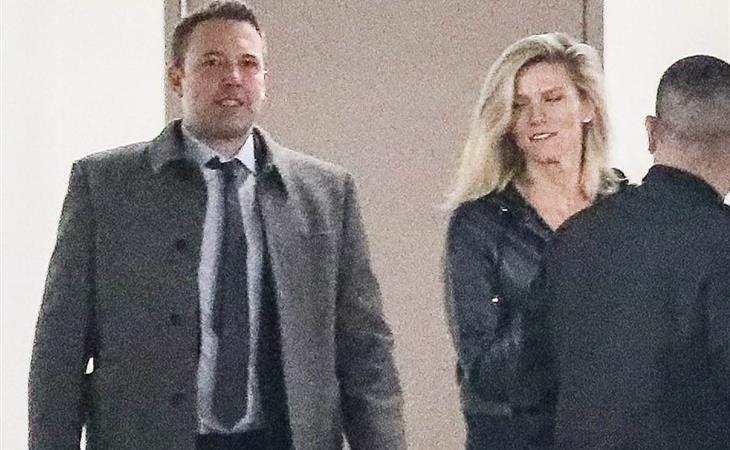 Oscar weekend, for most, is a work weekend. Actors and producers and writers try to be in LA if they can so that they can show up at the parties, strike up conversations with the people they need to be talking to so that they can set up their next jobs or make new connections that might lead to the next job – it’s a relentless climb.

Ben Affleck kept a pretty low profile this Oscar weekend. He wasn’t on the party circuit. Instead, on Saturday night, he and Lindsay Shookus had dinner at Katsuya and they were seen again on Sunday getting coffee to go before heading back to his place. But we were primed for this, weren’t we? Three weeks ago, multiple outlets reported, without photos, that Ben and Lindsay were “talking again”. As I wrote at the time, it smelled like they were “setting the groundwork that it might soon turn into a proper reconciliation”. Like clockwork.

As you can see from the pictures below, Ben’s smartly dressed for their night out. I mention this because, you’ll recall, when they first started stepping out together two years ago, he often had stains on his clothes, remember that? Maybe that was a sign that that version of their relationship would be doomed. And this time, since his clothes are clean, perhaps it’s a more positive outlook?

Also attached – Ben out with Jennifer Garner and their kids (not pictured) today looking like they’re in a great place, with their big smiles, their relaxed body language. Ben Affleck is on the upswing. Phoenix rising. 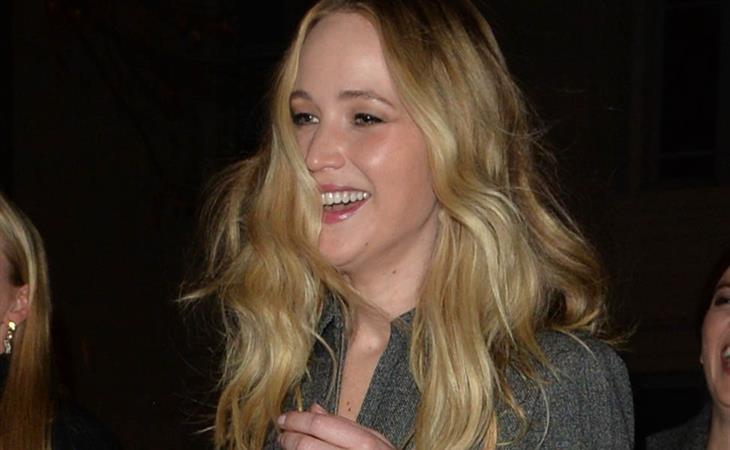 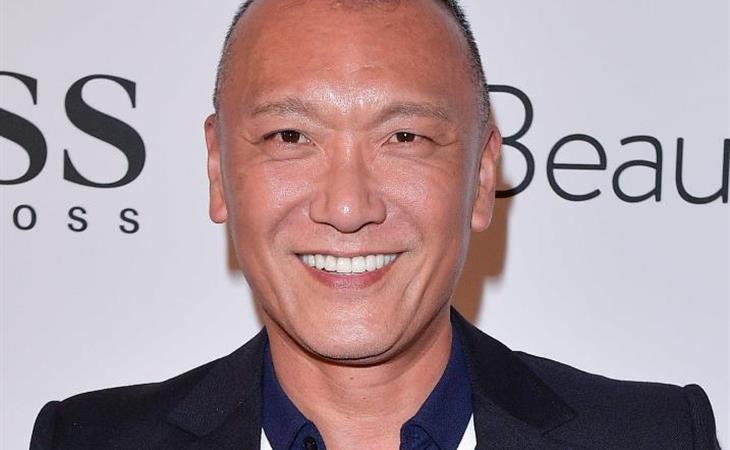 Show Your Work: How To Be Joe Zee