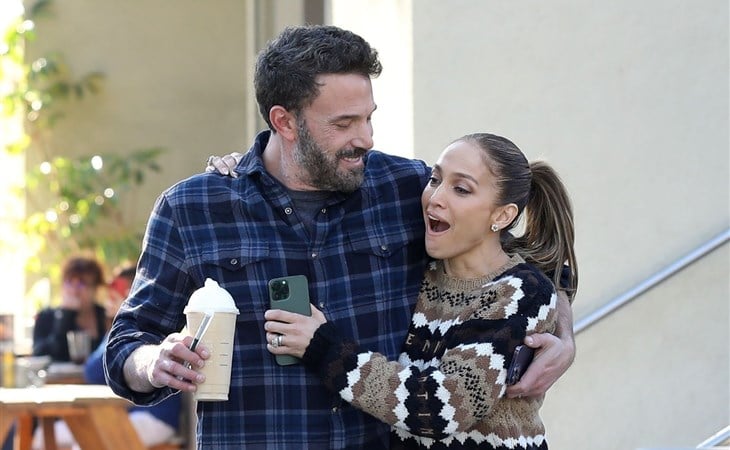 Ben Affleck and Jennifer Lopez were papped outside a Starbucks yesterday looking close and cute and very, very happy. They are, after all, still newlyweds. Finally newlyweds. This will be the second holiday season in a row in the time of Bennifer 2.0 and their first ever holiday season as a married couple. I just checked back to December 2021 and what Holiday Bennifer was up to a year ago. It was actually a pretty quiet one – she’d spent a few weeks in the fall of 2021 in British Columbia shooting The Mother and they kept it pretty low-key on social media.

This year, of course, she’s promoting the new album and a new movie coming out in January. A release date has not been set for This Is Me…Now, although she’s already released the track list and she’s been hashtagging most of her Instagram posts with it.

As for Shotgun Wedding, it premieres on Prime Video on January 27 and they’re definitely capitalising on the Jennifer Coolidge popularity in the promo with the new trailer that came out a few days ago. I’m into it. I’m into the hijinks energy of it. I’m into Jennifer Coolidge doing Jennifer Coolidge, and I’m into Lenny Kravitz kinda mocking his own sex god reputation and I’m definitely into this for the time of year – in late January when everything sucks, even most of the movies, but with a movie like this, you don’t need it to be “good”, you just need it to be what it’s there to be: a light and fun distraction that requires pausing every few minutes to admire JLo’s glow.

What’ll be interesting is where JLo shows up in January to boost awareness for the movie. Does she present at the Golden Globes, or the Critics Choice Awards? Will Bennifer be walking any carpets during award season?

For now, they’re on their Starbucks run and not Dunkin Donuts as many have pointed out. And they’re dressing like it’s a winter catalogue, with Ben in blue plaid and JLo in a gorgeous Valentino winter sweater with lounge pants and chunky boots. I love this outfit on her but… one more thing. Her green phone case.

In the OG Bennifer days, it was a pink diamond, a pink mood. This Is Bennifer…Now is all about the green diamond engagement ring – she says green is her lucky colour. JLo’s in her green era. 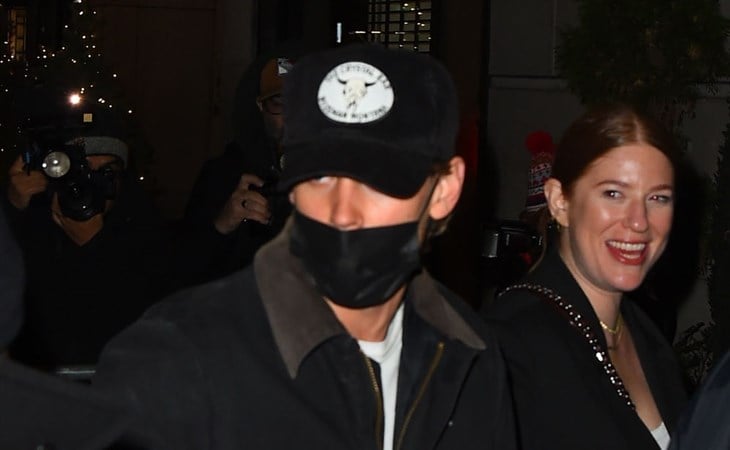 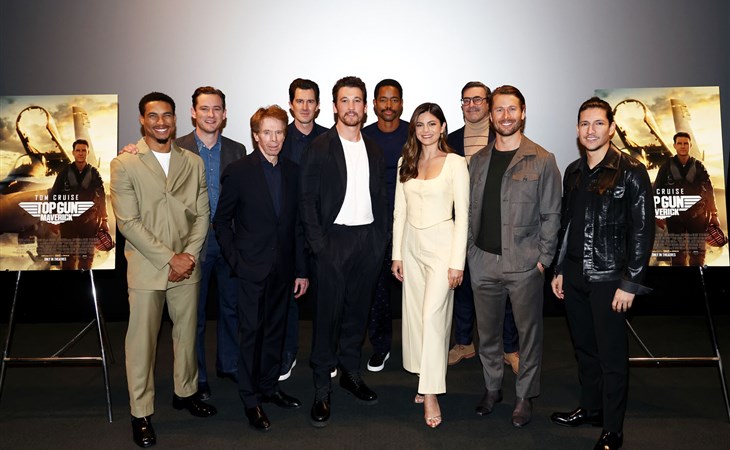