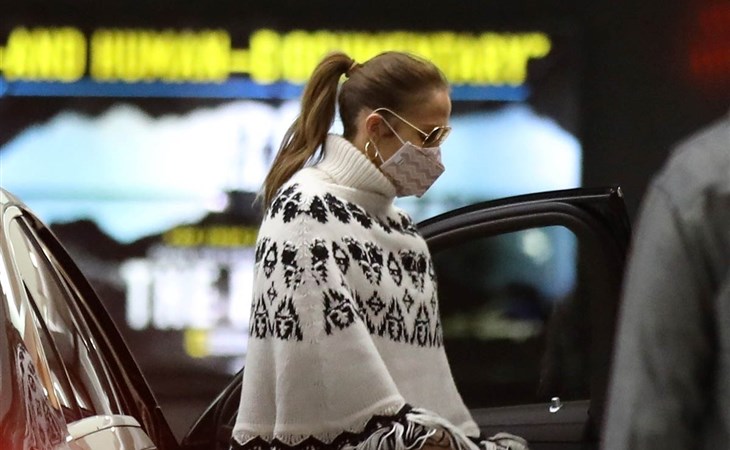 Ben Affleck and Jennifer Lopez were seen out for lunch yesterday in West Hollywood, officially the first time they’ve been papped together in the new year. She looks really cute in that poncho, and it’s weather-appropriate since it’s chilly in LA right now, like for LA. Where I am it’s currently -18C, up two degrees from what it was when I woke up which was -20C!

But this wasn’t a lunch that was meant to happen. JLo was in Spain last week to continue working on her movie, The Mother, which she spent last fall shooting in British Columbia. She returned to Los Angeles because they’ve suspended production due to a COVID outbreak, unlike so many other projects. Multiple television series and live events have been delayed and many shows are now back to remote broadcast, including the #1 show in daytime, Live! with Kelly and Ryan which is based in New York there are now record hospitalisations due to the Omicron surge.

The Mother will reportedly be on hold for several weeks for people who have tested positive to complete quarantine so JLo’s legendary hustle will be on pause for a while. The movie was supposed to be ready for this year, and it would be her third release of 2022. Marry Me comes out next month. Shotgun Wedding, which she was filming when she and Ben got back in contact romantically, is due out in June, at least for now. And they were hoping to get The Mother ready for the back half of the year. Not sure if this delay will have an impact on the schedule but it could affect production on her next movie, Atlas.

Still, for now, there’s Bennifer and unanticipated time together. Hopefully it’ll be good for gossip. 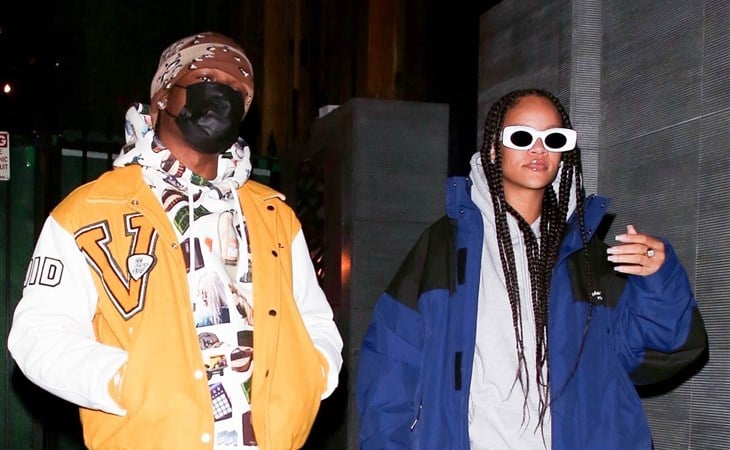 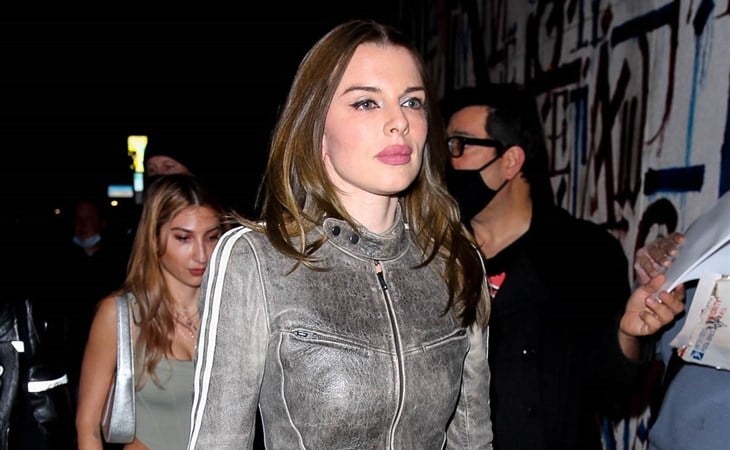