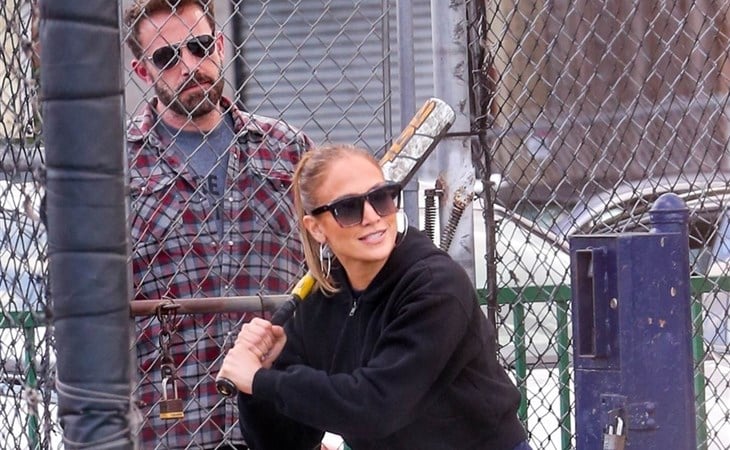 Oscar weekend was quiet for Ben Affleck and Jennifer Lopez. And it’s not like you have to be nominated or involved in an Oscar-nominated film to be part of Oscar weekend, as we saw from the parade of celebrities that were out this past weekend. If Bennifer wanted to, they could have showed up to any of the parties unannounced and they would have been granted access, no problem.

But for all that people say they love the attention, these two actually kept it low-key on the most heatscore weekend of the year in Hollywood. Which doesn’t meant there’s a problem – didn’t seem like there were any problems yesterday when they were seen with JLo’s daughter Emme having some fun at the batting cages. Both Emma and JLo took swings but Ben, the lifelong Boston Red Sox fan, didn’t participate, or if he did the paps didn’t get those shots.

I wish we had video of this though because I want to see how JLo was hitting. In the spirit of healthy competition. Because I can f-ck up a batting cage. Like could it be possible that this is the only thing in life and the world that I might be better at than Jennifer Lopez? When Jacek, who is a natural athlete, and I first started dating we ended up at a batting cage and he was shocked when I out-hit him. I’m telling you, I think I could take her even though I’ve never been engaged to a possible future Hall of Famer. I juuuuust remembered that detail at the end of this post, tells you how quickly JLo bounced from that relationship.

UPDATE: There is video. I could take her. 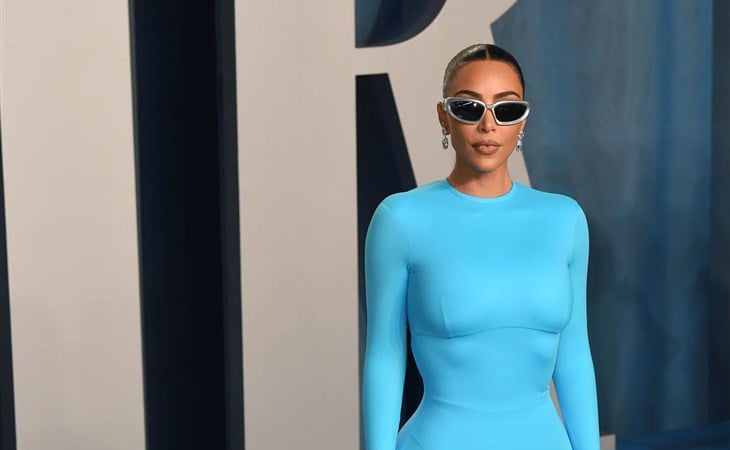