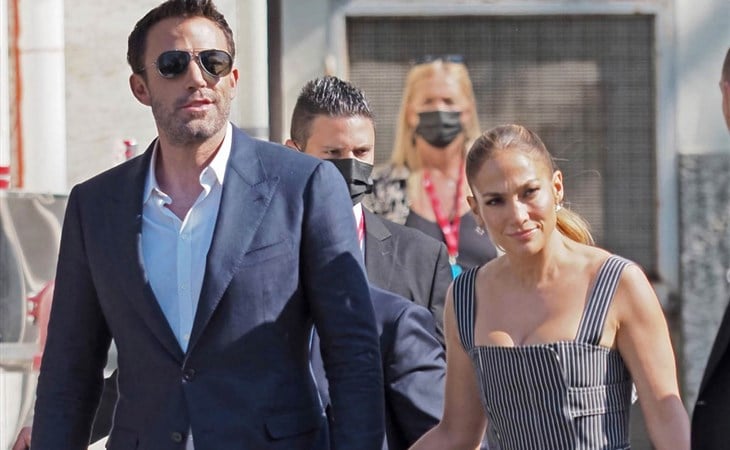 To the three crabs out there who are about to draft a message to me all like, “ugh, enough of Bennifer already”, save it, because some of us aren’t tired of it, and in fact are living the f-ck out of this so we’re not letting up on the Bennifer, especially not when they keep giving it to us – I’m not an expert on expressions, but is this when “don’t look a gift horse in the mouth” would apply?

Since getting back together in April, Bennifer’s been everywhere, but not “officially”. Like a red carpet. Which is what we’re waiting on tonight.

But here they are, together at the Venice Film Festival, following Ben’s photo call with his The Last Duel team. Which definitely counts as an official outing right? These, technically, don’t count as paparazzi photos. Photographers are encouraged to shoot VFF locations. Which means they’re there, on VFF territory, as a unit, a couple. A prelude to the premiere. Or…actually…

They’re the movie! They’re following a movie schedule – first appearance at the photo call, and then the big splashy one on the carpet later. 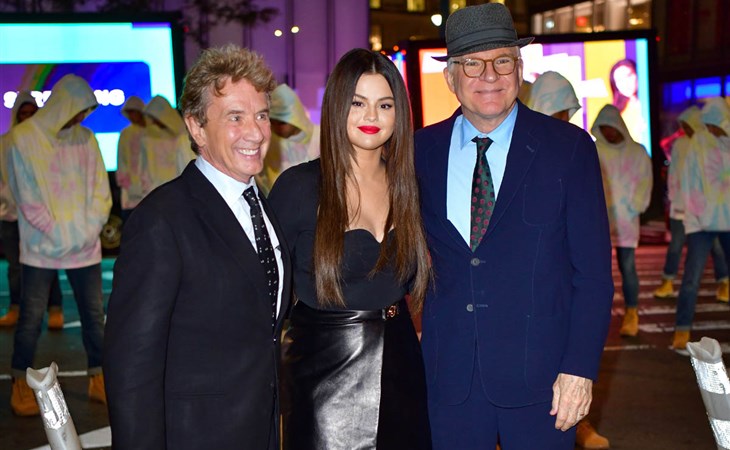 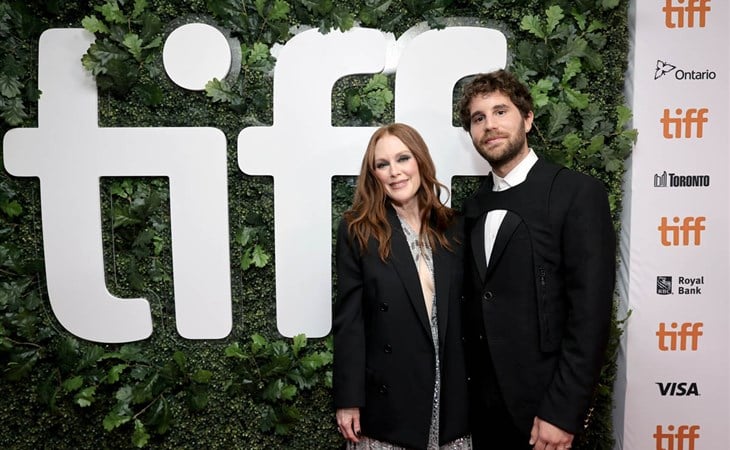